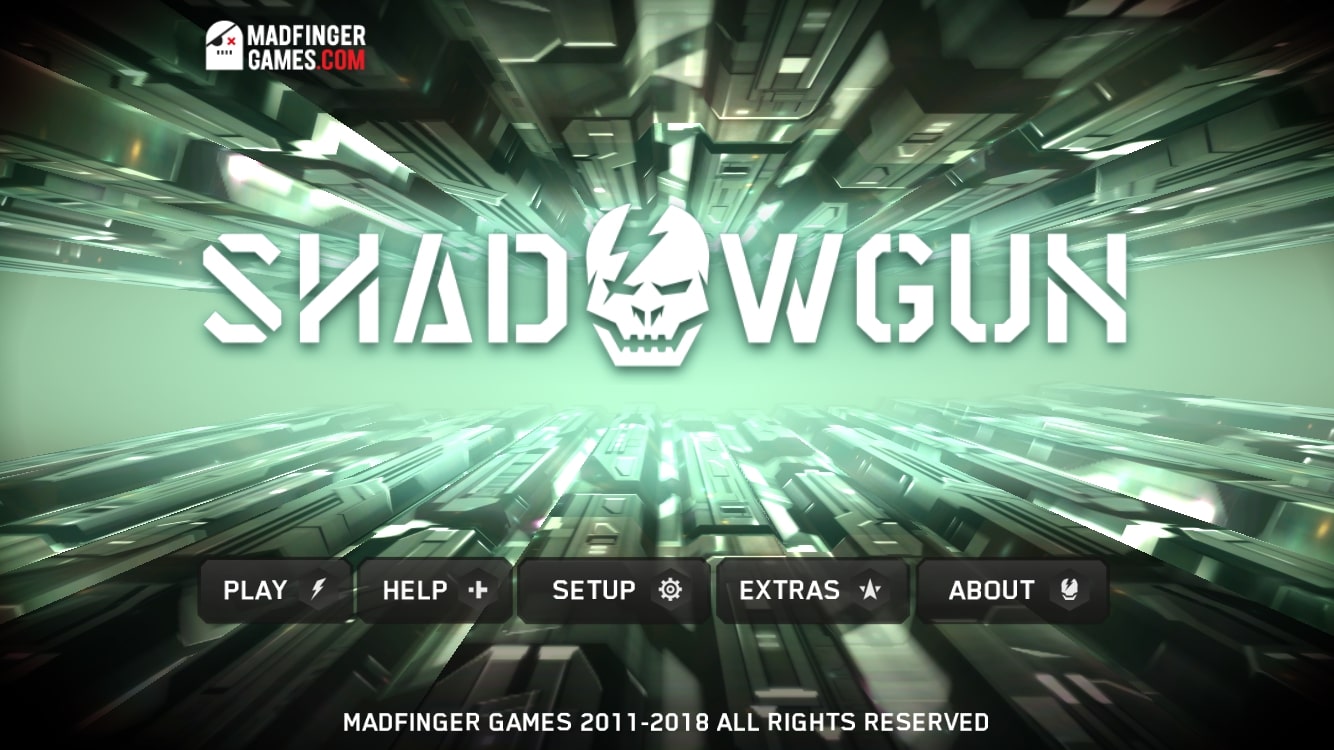 I remember Shadowgun as one of the first games on the iPhone that used 3D models. For me, it was ground-breaking at the time and it made me think of the possibilities for mobile gaming in the future. It was one of my favorite games back in the day, and I wasn’t the only one. When the game was released in 2011, it got so many positive reviews it was featured in the App Store Essentials Hall of Fame.

Currently, the game has created its own universe, with sequels like Shadowgun Deadzone, Shadowgun Legends and an upcoming game titled Shadowgun War Games.

Shadowgun was great back then, but is it great now? Should you spend $4.99 for it, or you’re better off with the more recent, free-to-play sequel? That’s what we’ll cover in today’s retro review.

The beginning of the Shadowgun universe

Shadowgun is a third-person shooter game developed by Madfinger Games. The game takes place in 2350. You play as John Slade, a “shadowgun”. That’s how they call the best mercenaries in the universe. You’re on a mission to find Dr. Edgar Simon and take it back to the company that hired you, Toltech.

You find the doctor on planet Eve and you go there with S.A.R.A., your android co-pilot that doesn’t understand sarcasm. As soon as you enter the planet, everything goes downhill. The doctor knows you’re coming and he’s not happy about it. 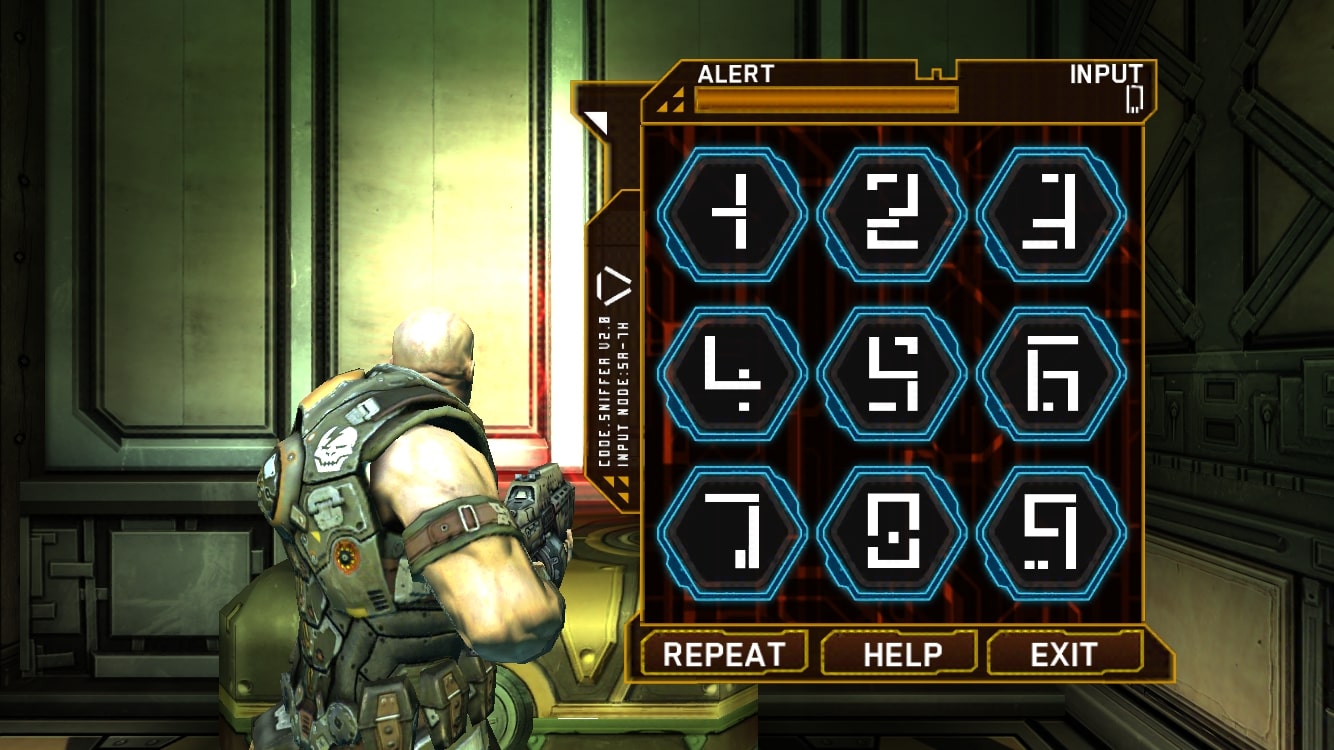 The game’s story is not the greatest, but when it comes to first or third-person shooters is not about the story. It’s about the shooting. And there’s a lot of it. There are also some easy puzzles that’ll help you get different guns or progressing through the game.

Overall, the story is entertaining and it gets better as you progress. There’s even an expansion that follows the story right after the main game ends.

The experience: Frustrating or easy. It’s up to you 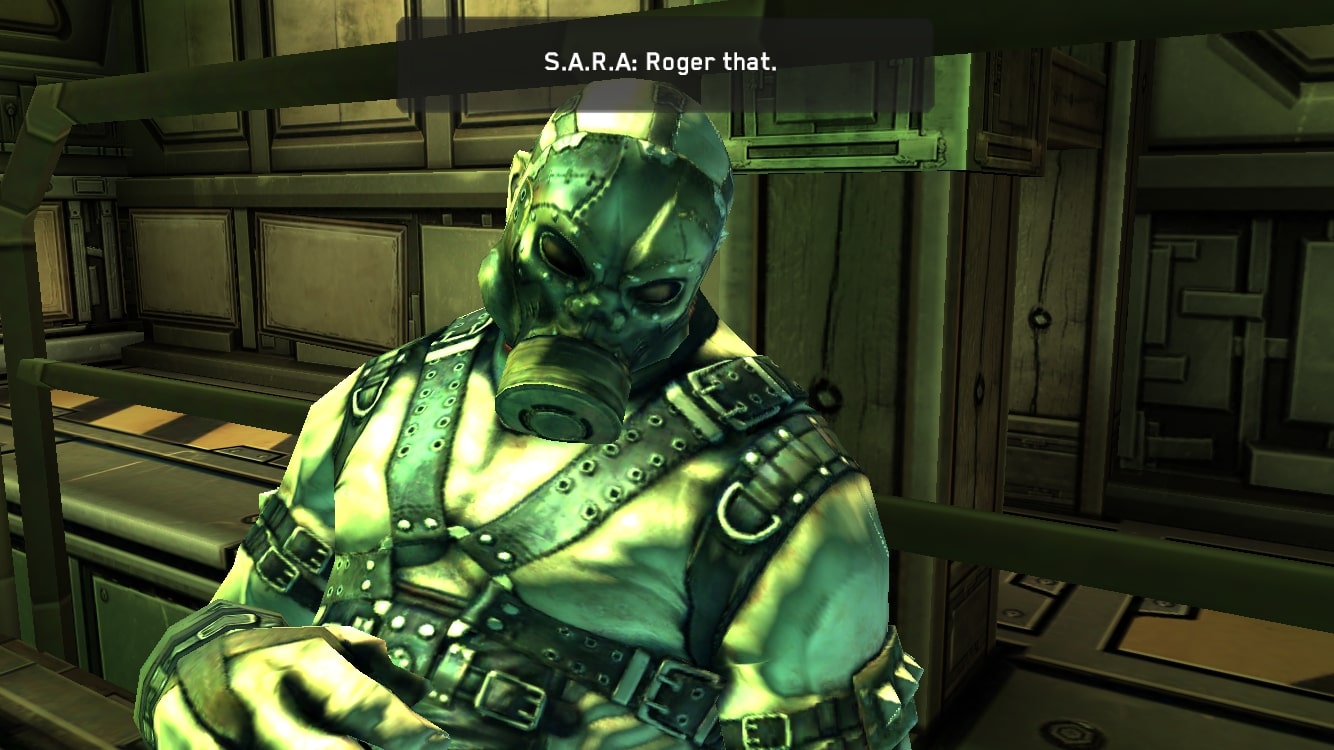 First, let’s tackle the graphics. They’re not good anymore. Back in the day, they were great. Now, with today’s standars in 3D models for videogames, Shadowgun’s graphics are not as good as they once were. Besides, there’s not much variety when it comes to the enemies’ design. You have mutants and robots. Although, robots have a wider variety: you have big robots; small, exploding robots; and small, flying, exploding robots.

Shadowgun’s gameplay is really good, but it can be a little frustrating. Aiming becomes hard when you have to hit smaller targets, especially while moving. This won’t be a problem if you’re using an iPad, but for smaller devices, it’ll take some time to get used to.

The good news is, you can adjust the difficulty. You can play in easy, normal or hard mode. Perfect for casual and hardcore players. Also for the hardcore players, there are collective items at each level of the game. If you want to complete the game, you’ll need to search in each area for a Shadowgun logo.

Finally, the music. It’s good if you’re into metal. I just feel like they could’ve done better to give you a Doom-like experience, where you feel like you can take over the world.

So, should you still play this game in 2019? Well, I really think you should. It hasn’t aged as well as other games, that’s for sure. But it’s still a fun experience for you to try for the first time, or to play again if you already have the game. Shadowgun is $4.99 on the App Store, but if you’re thinking about getting it, I’d recommend you to get this bundle which ads Samurai 2: Vengeance for $5.99.

But if you just want a free-to-play game that gives you a multiplayer mode, you’re better off playing Shadowgun Legends for free.