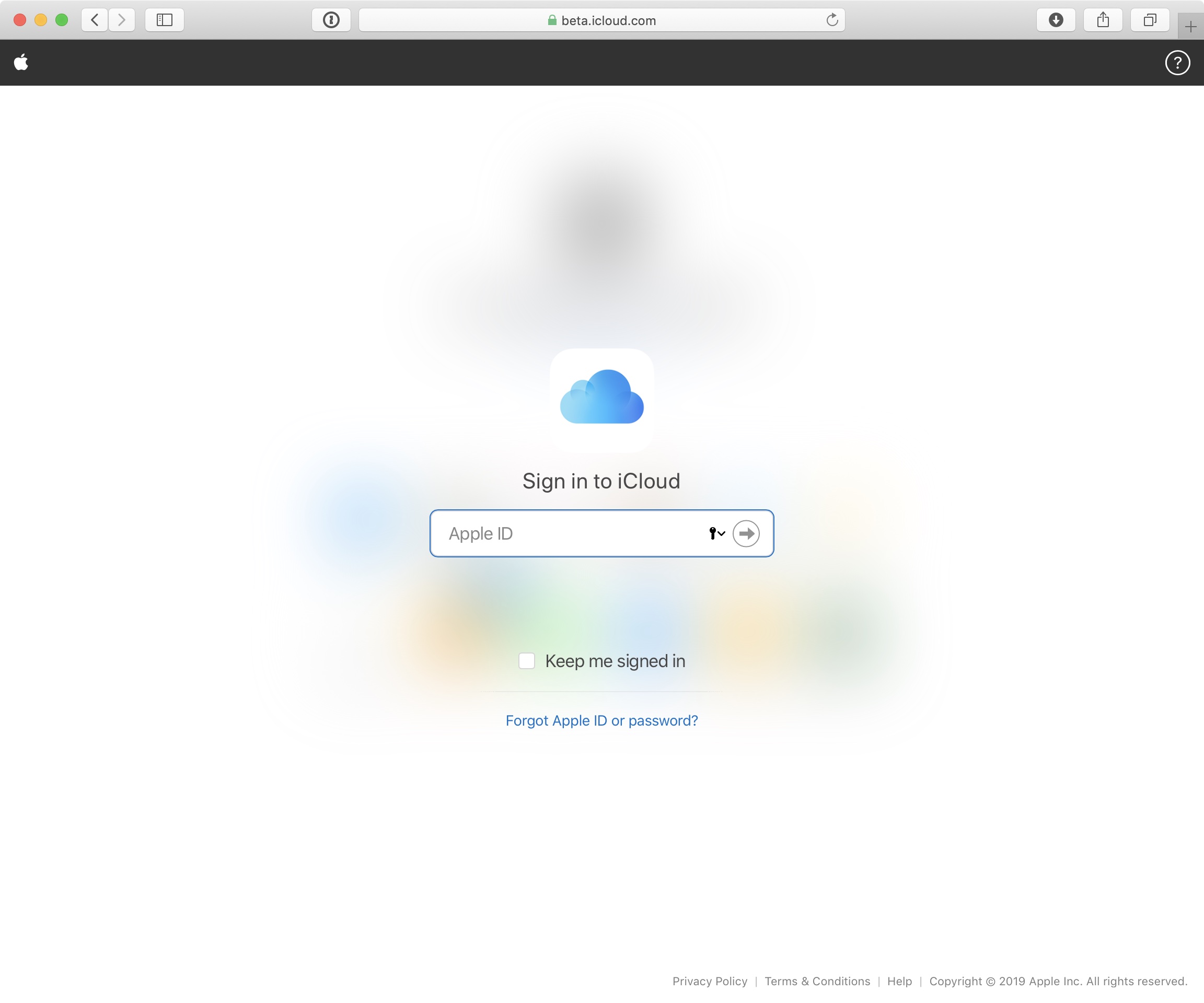 First pointed out by Federico Viticci on Twitter, the changes to the beta version of the iCloud.com web portal are mostly subtle. You will instantly notice that the previous blue motion wallpaper has been replaced with a cleaner white appearance making text and icons more legible, but that’s about it when it comes to the visuals.

TUTORIAL: How to log in to iCloud.com on iPhone and iPad 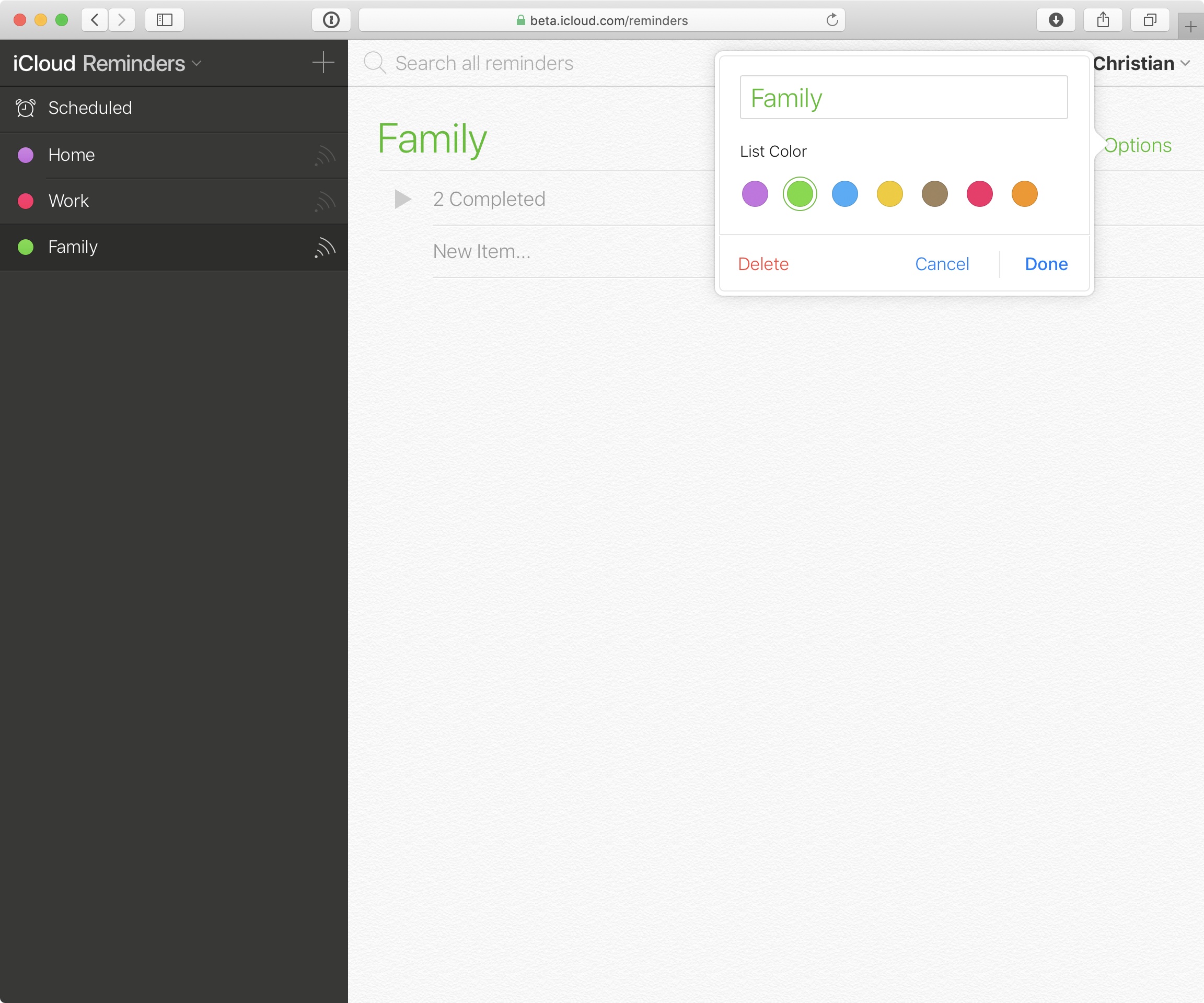 Everything else has stayed mostly intact. There’s still the app dashboard at the top of the browser window and all the apps available through the web portal still look and work just like before. The account-management section also looks the same as before.

The commercial version of the web portal at iCloud.com lists the new web-based version of the Reminders app as “coming soon.” When the OS updates drop in the summer, Apple will apply the changes that are currently only visible on iCloud.com beta to the non-beta version.

How do you like the subtly tweaked iCloud.com and the new web-based Reminders app?