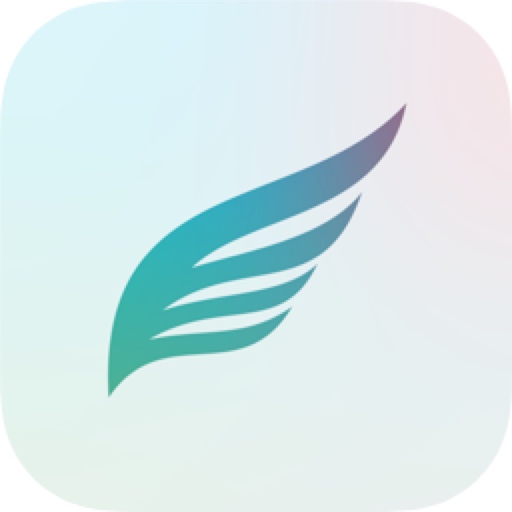 Earlier today, the Electra Team released version 1.3.6 of the iOS 12-centric Chimera jailbreak with improvements for the Sock Puppet exploit and a fix for random crashes after jailbreaking, and as it would seem, they’ve just now pushed a similar update for the tvOS-centric ChimeraTV jailbreak.

The Electra Team announced ChimeraTV v1.3.6 via Twitter just a few minutes ago: 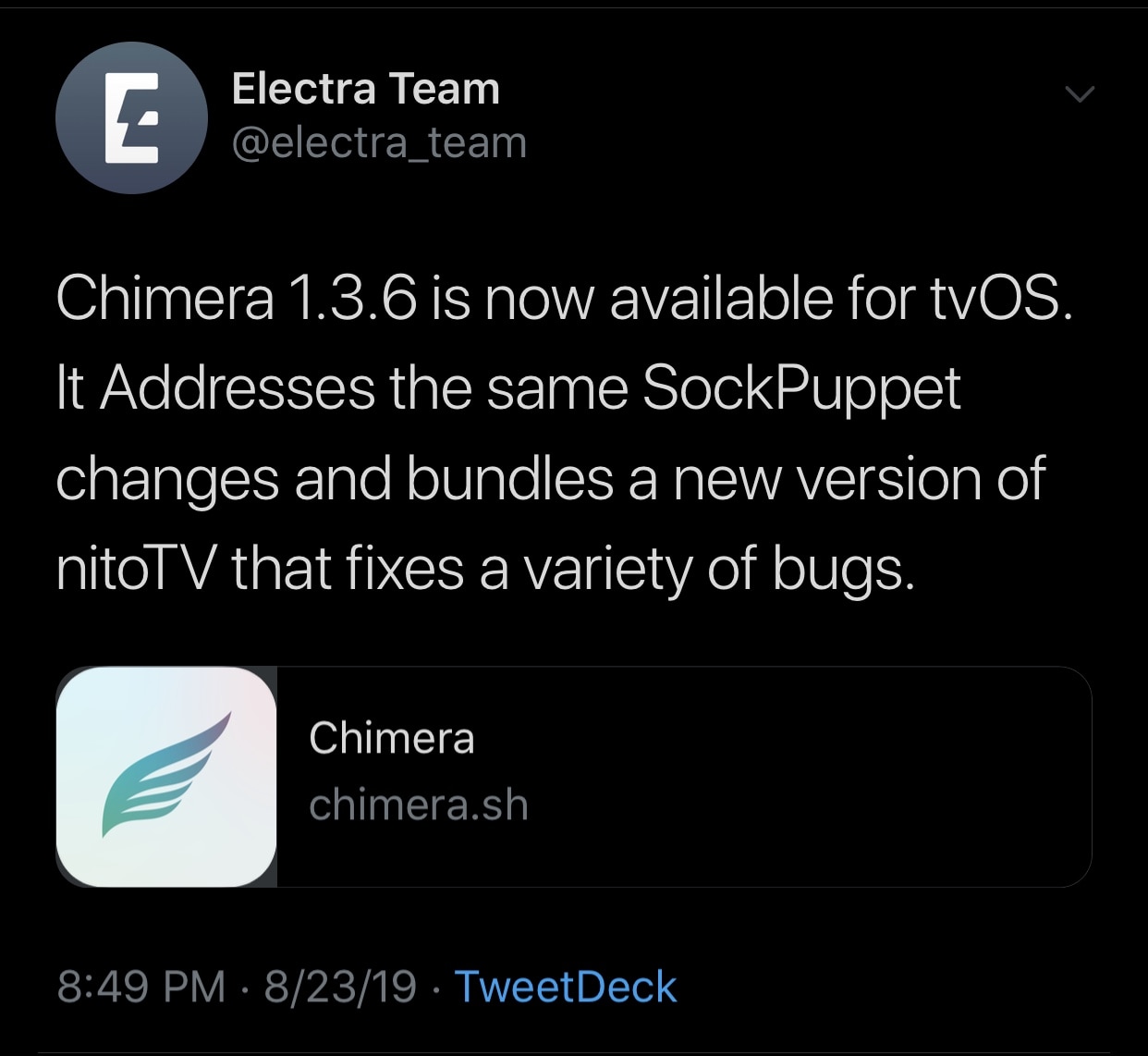 From what we can gather, this update improves the reliability of the Sock Puppet exploit when jailbreaking a compatible Apple TV, but in addition to that, it bundles a newer version of nitoTV that purportedly resolves a number of known bugs.

If you’re using an earlier version of the ChimeraTV jailbreak, then you’re advised to download and deploy v1.3.6 so that you can take full advantage of the newfangled reliability and stability improvements.

As always, you can download the latest version of ChimeraTV from the official Chimera website, and you can also take advantage of our step-by-step tutorial to guide you through the process of pwning your Apple TV.

Have you jailbroken your Apple TV with ChimeraTV yet? Tell us why or why not in the comments section below.