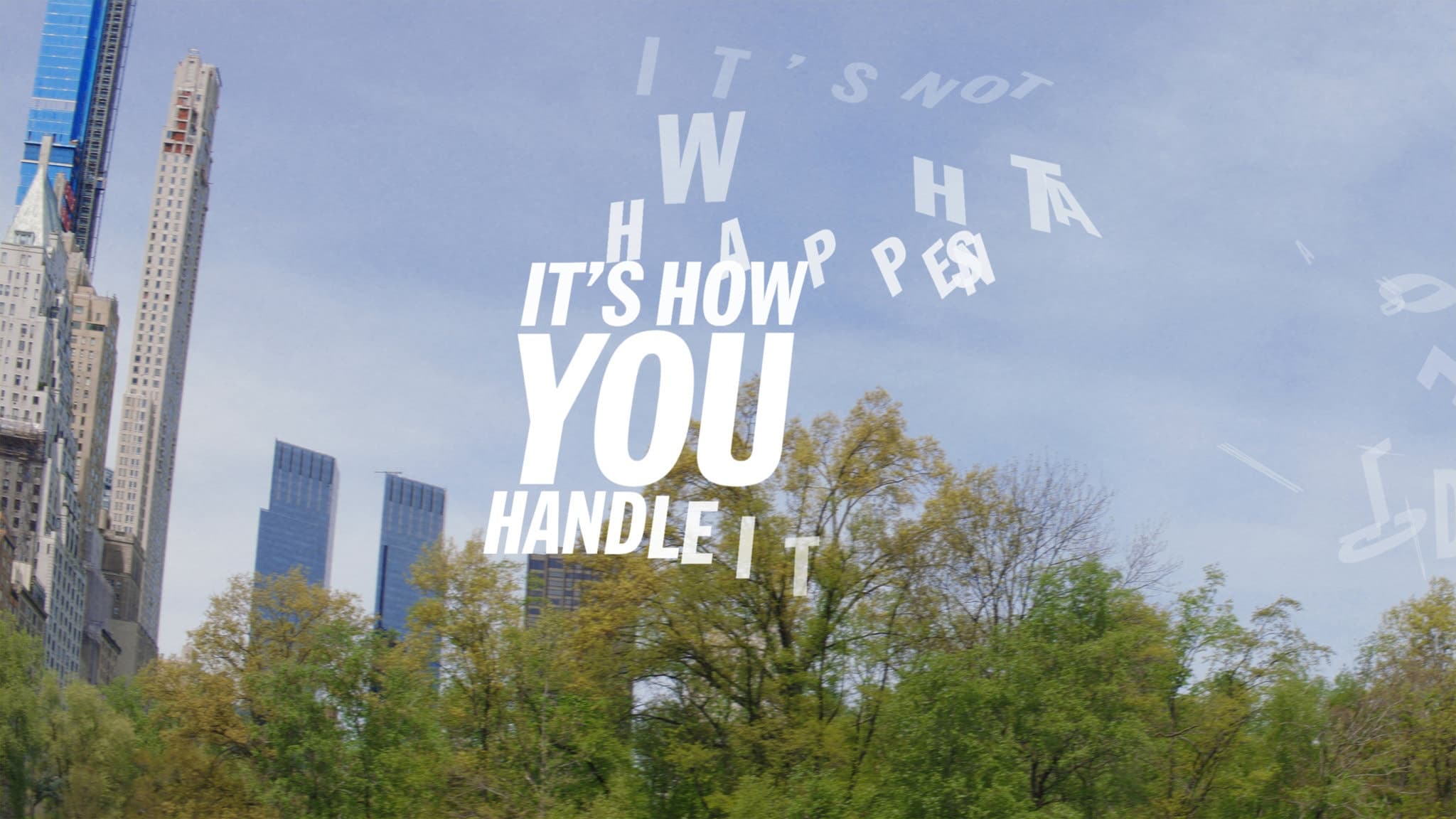 Back in July, Apple announced new art-based augmented reality experiences called [AR]T. A new report has a few more details ahead of the launch.

The New York Times has the report on Friday. [AR]T is a curated experience for augmented reality pieces that will be displayed in certain cities across the globe. Individual artists will be presented during these AR art walks, like John Giorno in New York City’s Central Park.

Words appeared in the sky, the color of clouds, and then faded into a jumble of letters in the background. It was an ephemeral poem, with lines like “Catch the falling knife” visible for a few seconds through the portal of an iPhone pointed at the skyline above Central Park.

The [AR]T walks are part of a partnership with the New Museum.

The New Museum has always led at the intersection of art and tech and we could not have asked for a better partner in Apple to support the fantastic visions of these pioneering artists,” Lisa Phillips, director of the New Museum, said in a statement. Augmented reality can extend an artist’s practice into the urban space, she added

These art walks, including full-blown experiences also in some Apple retail stores across the globe, were initially announced back in July. 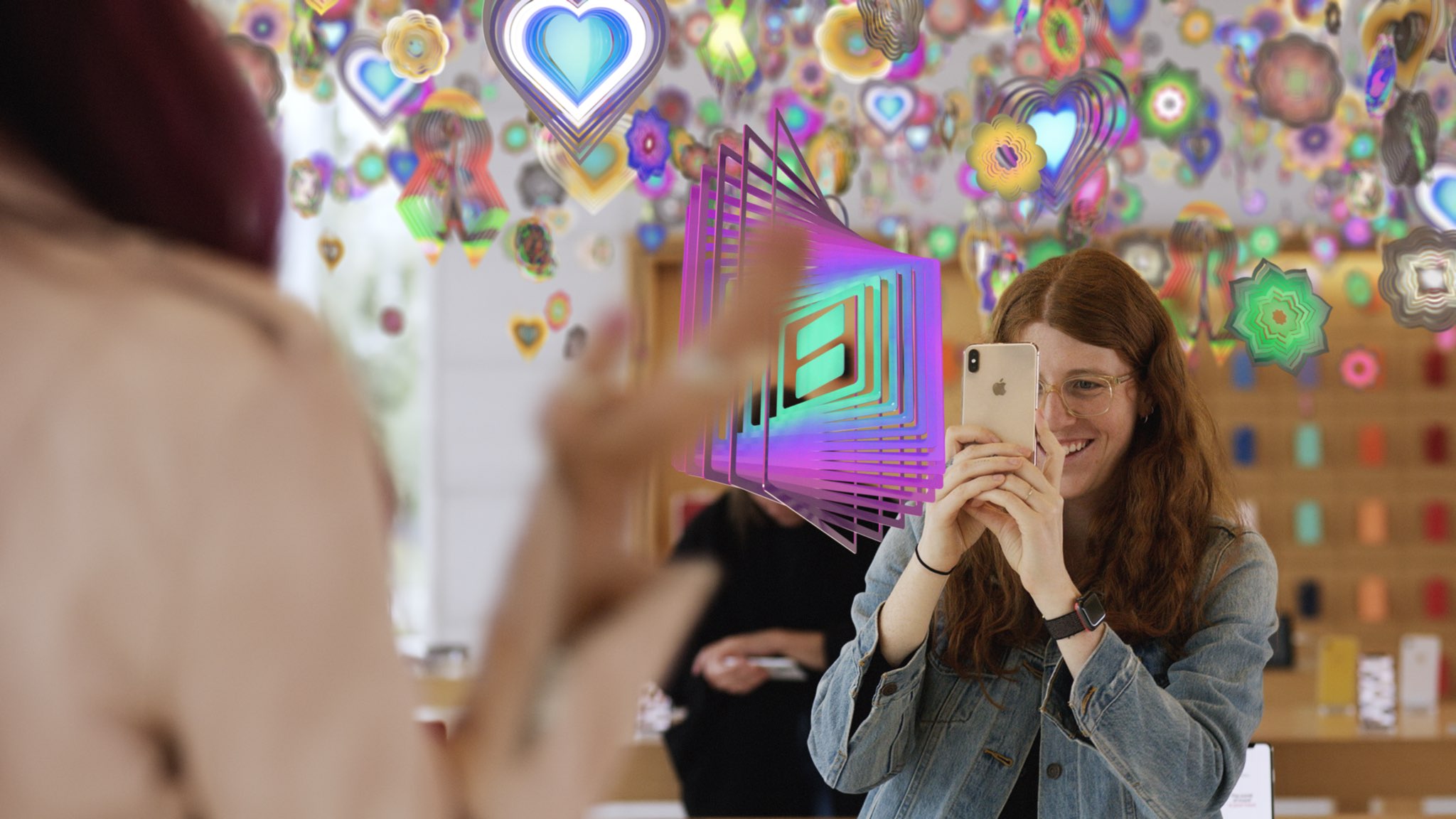 These art-based AR walking tours will be free and guided. They go live this Saturday, August 10. Each of the tours will start at a local Apple Store and go beyond that as the tours move on.

In New York, the walk begins at the Apple Store at Fifth Avenue and 58th Street and heads straight into the park. Viewers are provided with headphones and an iPhone (the art on the walks won’t appear on just any old phone, and can’t be accessed outside of the tours). Along the way, in specific places, works appear onscreen against the backdrop of your surroundings.

In Mr. Giorno’s, the path in front of you becomes a rainbow. In Ms. Djurberg and Mr. Berg’s, a small hollow appears in the bark of a tree, and your phone becomes a window into a narrative virtual world.

For those interested in the augmented reality experience, Apple will be hosting labs to teach about the technology.

[AR]T visitors will be provided an iPhone for the experience, and will also be given headphones for the tour. However, if you prefer to use your own AirPods you can do that, too.

For more information about the events, you can check out Apple’s Today at Apple page.