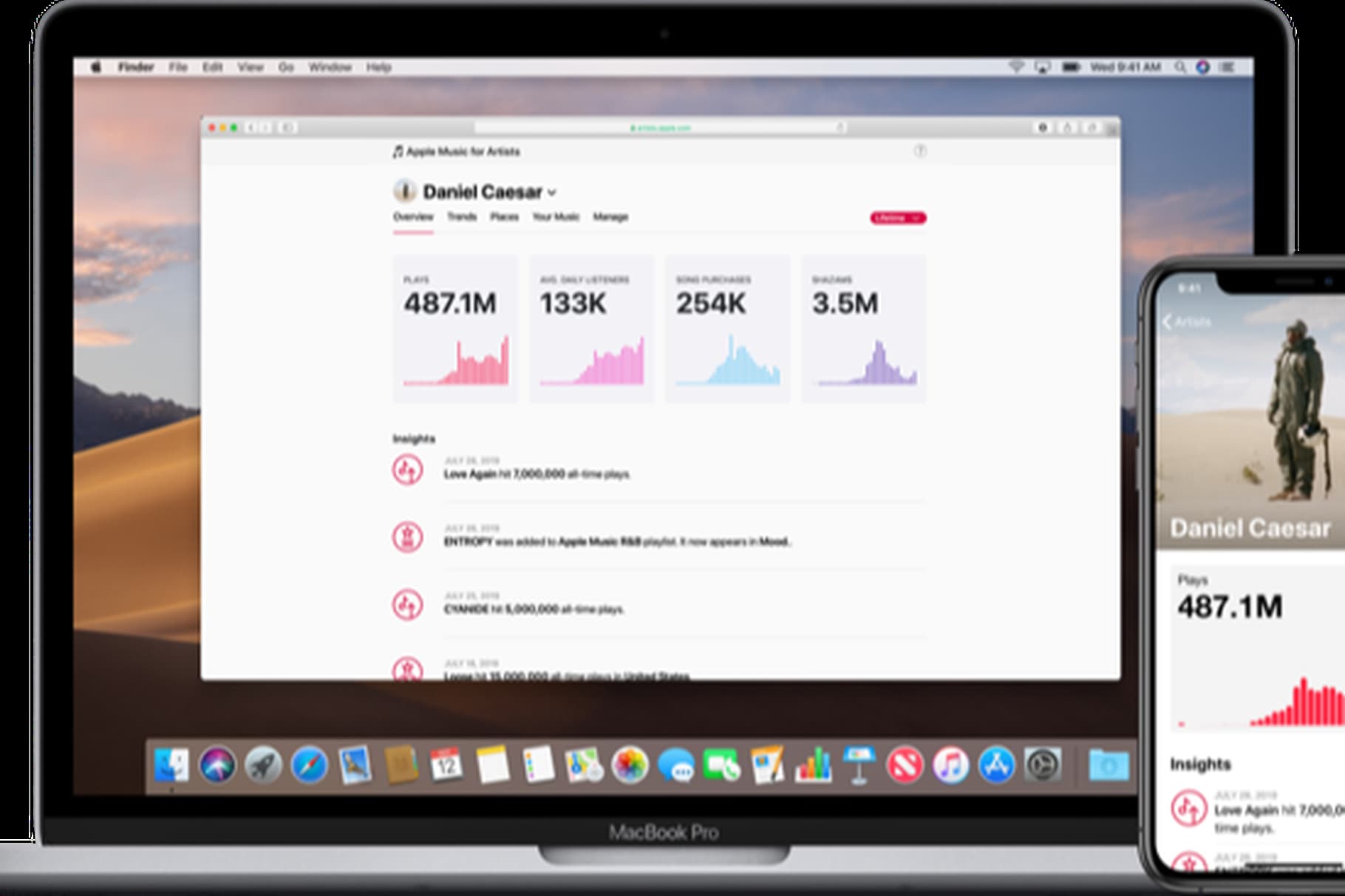 Apple Music has its own analytics dashboard for artists called “Apple Music for Artists”, but it has only been available as a beta for quite some time. That is finally changing today.

Apple Music for Artists has finally exited the beta phase (via The Verge) and it’s now available for all artists to use. The dashboard actually launched back in January of 2018, and it offers up a detailed look at a variety of analytics. It shows the current number of plays for content, music video views, purchases for albums and songs, and spins.

The tools can get pretty detailed, too.

There are a ton of insights you can check out down to the city level in over 100 countries, and all of this data and activity about streams and sales can be viewed either in lists or on a visual heat map. I’ve always loved that Apple Music for Artists displays this info both ways; if an indie artist wanted to look at planning a tour, looking at a heat map would be an easy way to start mapping a route or figure out how to adjust a setlist from city to city.

Apple made some changes, too. The dashboard is moving beyond just a web interface, as Apple has introduced a standalone iOS app as well. New metrics, including daily listeners, are also part of the mix. Apple even integrated Shazam into the mix. That means artists can see their top cities for Shazam findings, and more.

If you’re an artist you can sign up for the dashboard right here.