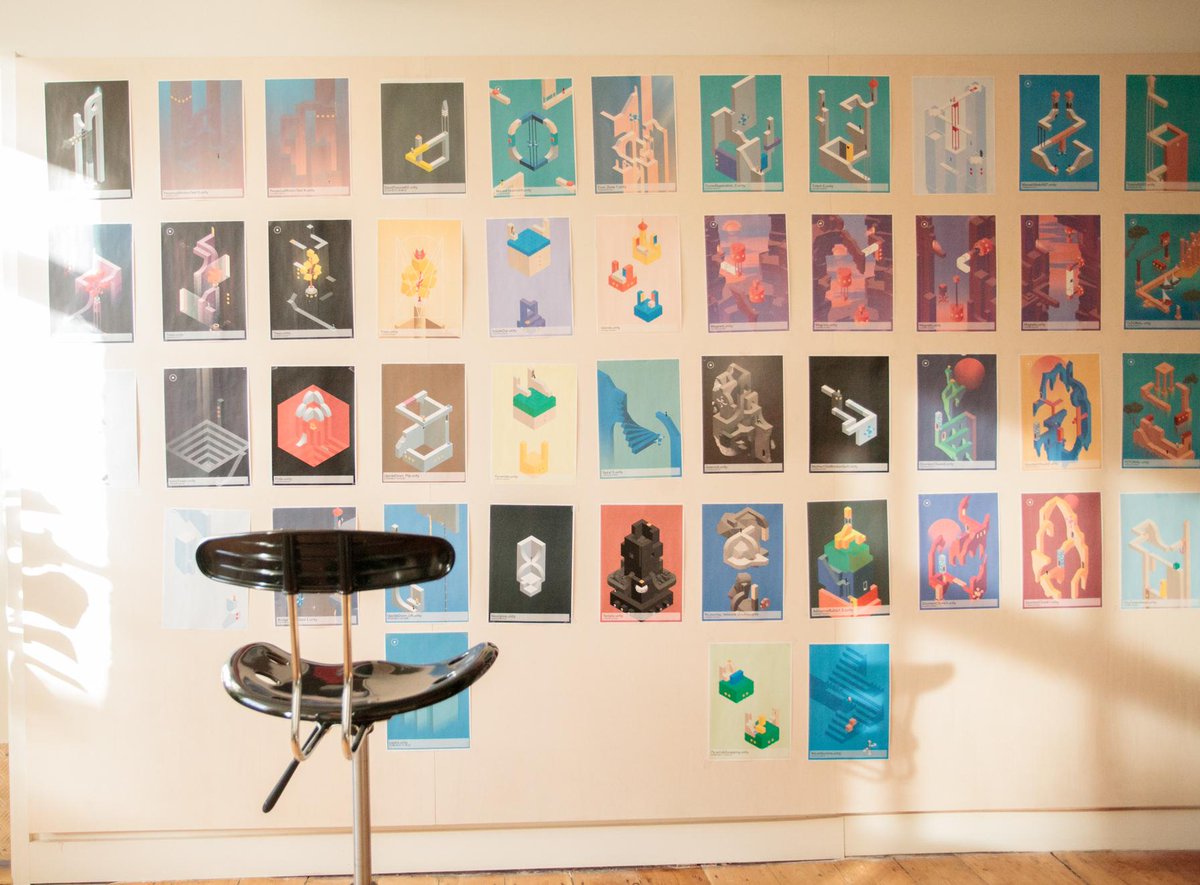 Monument Valley was a surprise hit several years ago, and the series has managed to garner plenty of fans over the years. And now another entry is on the way.

The Verge reports, based on a job posting for Ustwo Games, that Monument Valley 3 is currently in the works. Ustwo Games is the developer behind the popular puzzle series, and the company is currently looking for a creative director for the upcoming title. Unfortunately, the job listing doesn’t give us anything to go on regarding the game itself.

The job posting also says the new creative director will have a say with “multiple high-profile titles”, so it sounds like the game developer has much more on the horizon beyond the popular puzzle game.

Ustwo Games’ original Monument Valley launched in 2014. After its debut, the puzzle title managed to garner plenty of critic- and player-praise thanks to its unique art style and gameplay. In 2017, Ustwo Games launched Monument Valley 2, releasing the title on the same day it was announced.

The title features MC Esher-inspired puzzles, which sees the player navigating each level with a character trying to reach the end. To make that possible, the player must not only navigate the levels themselves, but also solve individual elements of each puzzle to unlock new paths to reach the goal.

Monument Valley has become one of the most popular franchises out there. Both the original title and its sequel were purchased more than 650,000 times in the first three months of their respective launches.

Will Monument Valley 3 be as successful as either of its two predecessors? Only time will tell in that regard. Still, there is a lot of goodwill working for the third entry, and if Ustwo Games can continue to grow what they’ve built to include even more interesting puzzles, fleshed out characters, and an engaging story, the next title will probably be a welcomed addition.

If you’ve played either one of the previous titles, are you looking forward to the arrival of Monument Valley 3?