Two more consecutive updates were released for Sileo Saturday afternoon, officially bringing the Chimera and Electra-centric package manager up to version 1.2.5. The same update is also available as a Demo for non-jailbroken handsets.

The Sileo Team announced Sileo versions 1.2.4 and 1.2.5 via Twitter just hours ago, with each update further addressing repository issues that were introduced in a previous update:

The names of those ‘certain repositories’ have not yet been disclosed, but it’s worth noting that Sileo was at the forefront of an explosive bout of criticism on Twitter this afternoon after it had purportedly imposed stricter content criteria: 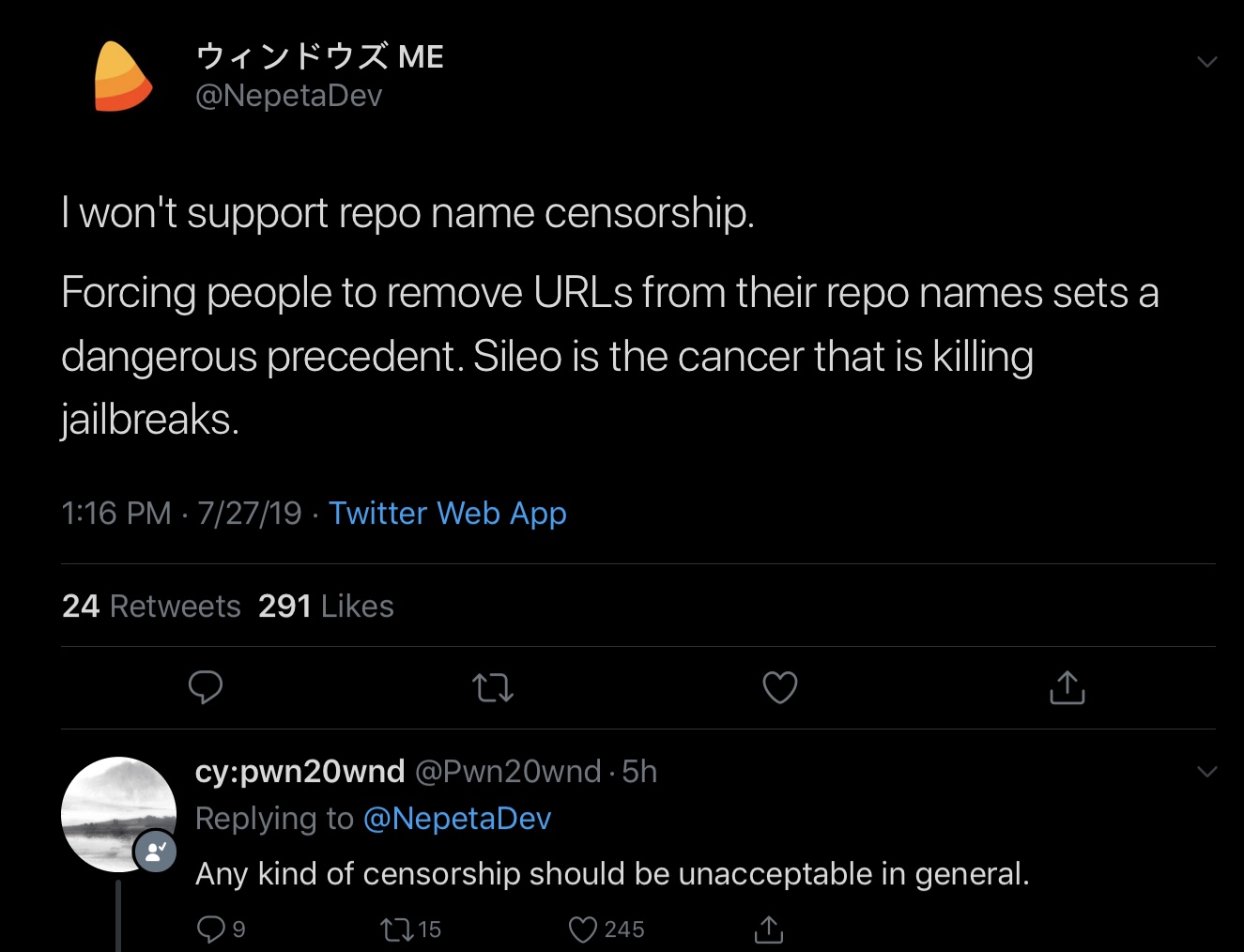 Prominent members of the jailbreak community, including Jake James, Nepeta, and Pwn20wnd each chimed in about the issue: 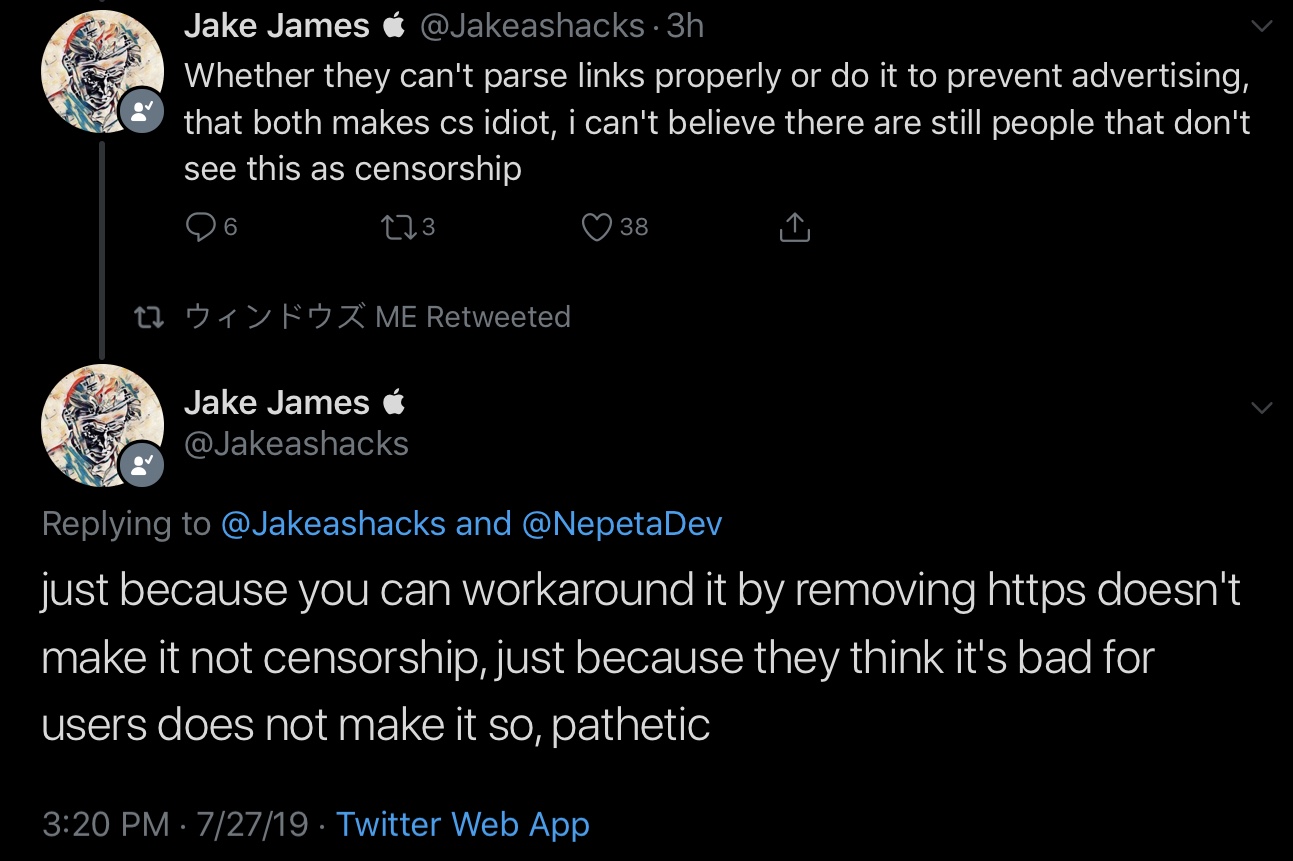 As it would seem, this so-called criteria filtering was never an issue before the repository manager rewrite in Sileo v1.2.0, and it isn’t present in any other repository manager besides Sileo. This makes Sileo the most restrictive package manager for developers and repository maintainers alike, and it remains to be seen if this will change going forward.

If you’re using an older version of Sileo on a device jailbroken with either Chimera or Electra, then you can download the latest version from the default repository already present on either jailbreak.

Those who aren’t jailbroken have the option to download the Sileo Demo .ipa file from CoolStar’s specialized downloads page and side-load it with Cydia Impactor. This app can’t be used to install or uninstall jailbreak packages, but it can be used to peruse repositories for available packages and for testing purposes.

Have you downloaded the latest version of Sileo yet, or will you be holding off? Discuss in the comments section below.