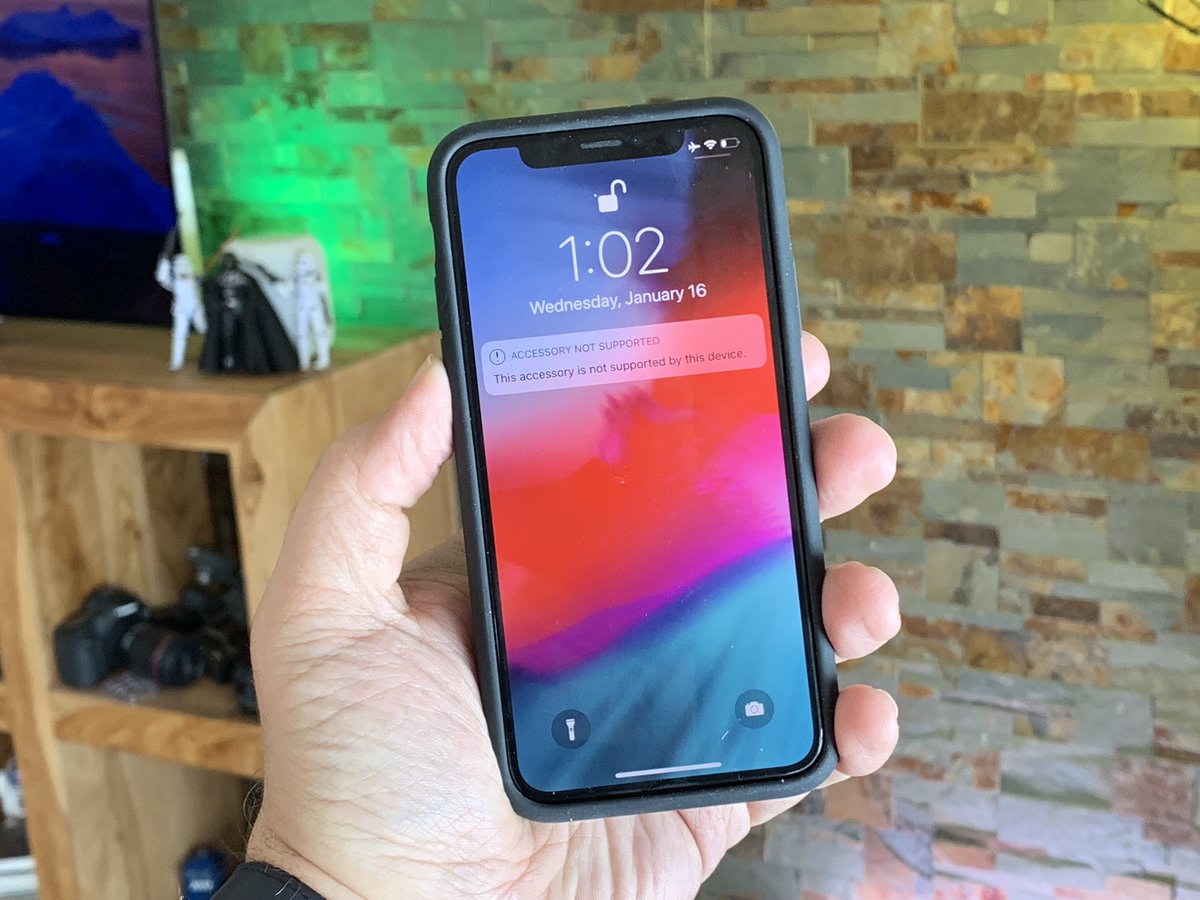 Word on the street is that Apple is going to tap additional companies beyond Samsung to handle orders for OLED iPhone displays.

That’s not all, though, as the analyst note suggests Chinese supplier BOE could start handling OLED display orders as early as 2020.

Apple tapping LG as a supply partner for OLED displays is not a new rumor by any means. In fact, LG Display’s future as an Apple partner in this regard was rumored as far back as June of 2018, and has reappeared off-and-on repeatedly.

However, by the time 2020 rolls around, Apple is rumored to switch to an all-OLED lineup, with three new iPhone models equipped with the display technology and dropping LCD.

Quality may come into question if Apple does shift away from an exclusive deal with Samsung, as far as OLED displays are concerned. Samsung has been leading the charge here for quite some time, as far as smartphones are concerned (LG’s OLED TVs are pretty fantastic). But this is Apple, so it’s likely that the company will keep its strict rules for its OLED display technology and bullet points for specs.

Either way, if Apple is indeed switching to an all-OLED lineup in 2020, more supply partners is probably a necessity.