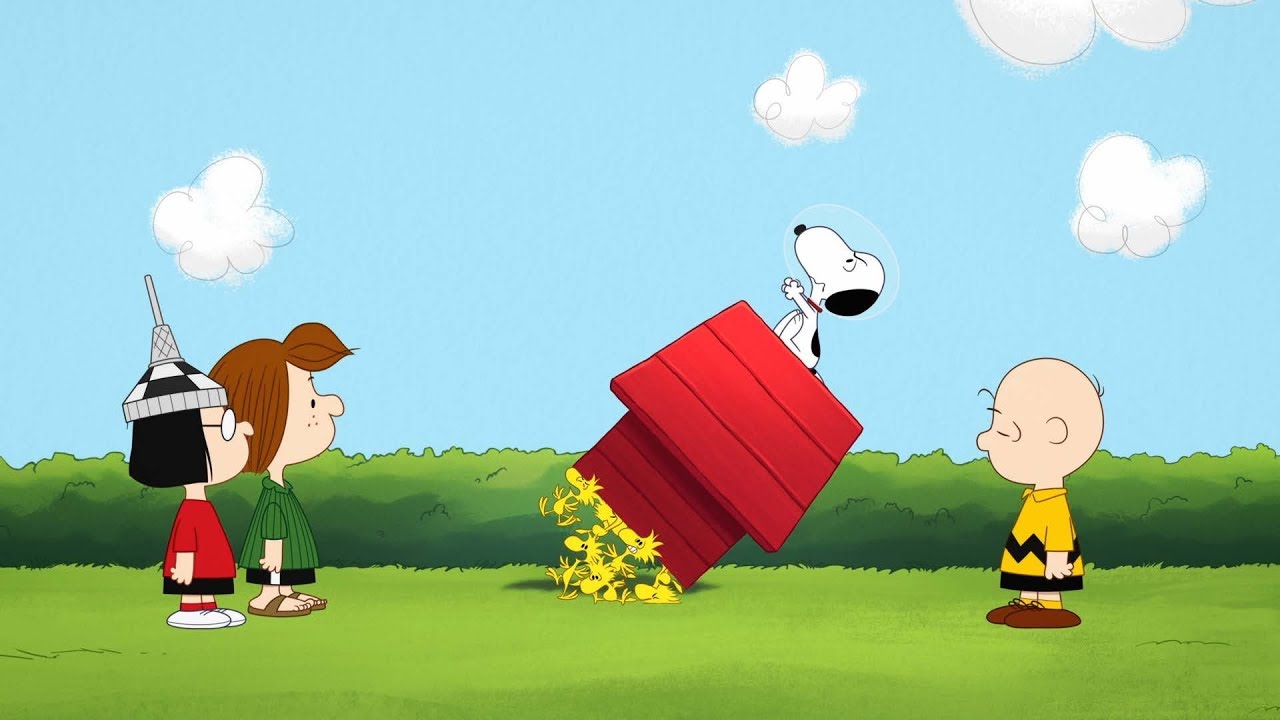 Ahead of its launch on Apple TV+ later this year, Apple is teasing its upcoming Snoopy in Space.

On Wednesday, Apple published a quick teaser trailer for Snoopy in Space, coming in at just under a minute in length. Perhaps it isn’t too surprising, all things considered, as Deadline points out, that this teaser trailer unveiling coincides with the 50th anniversary of the Apollo 11 moon landing.

Snoopy in Space will follow the antics of the Peanuts gang, especially Charlie Brown and Snoopy, as they visit NASA and get selected for an important mission to space. Viewers of the new show will watch as Snoopy and his friend Woodstock travel up to the stars, while Charlie Brown and crew stay behind on Earth at mission control to help out.

The wait for Peanuts content has been a long one for those who have been keeping tabs on Apple’s deals. Apple signed a deal with DHX Media and subsidiary Peanuts Worldwide to bring content based on the property to Apple TV+. That will include original shows, shorts, and other content.

Are you looking forward to seeing Snoopy in Space later this year? The trailer is certainly fun to watch, and the rest of the show should definitely be fun to watch.