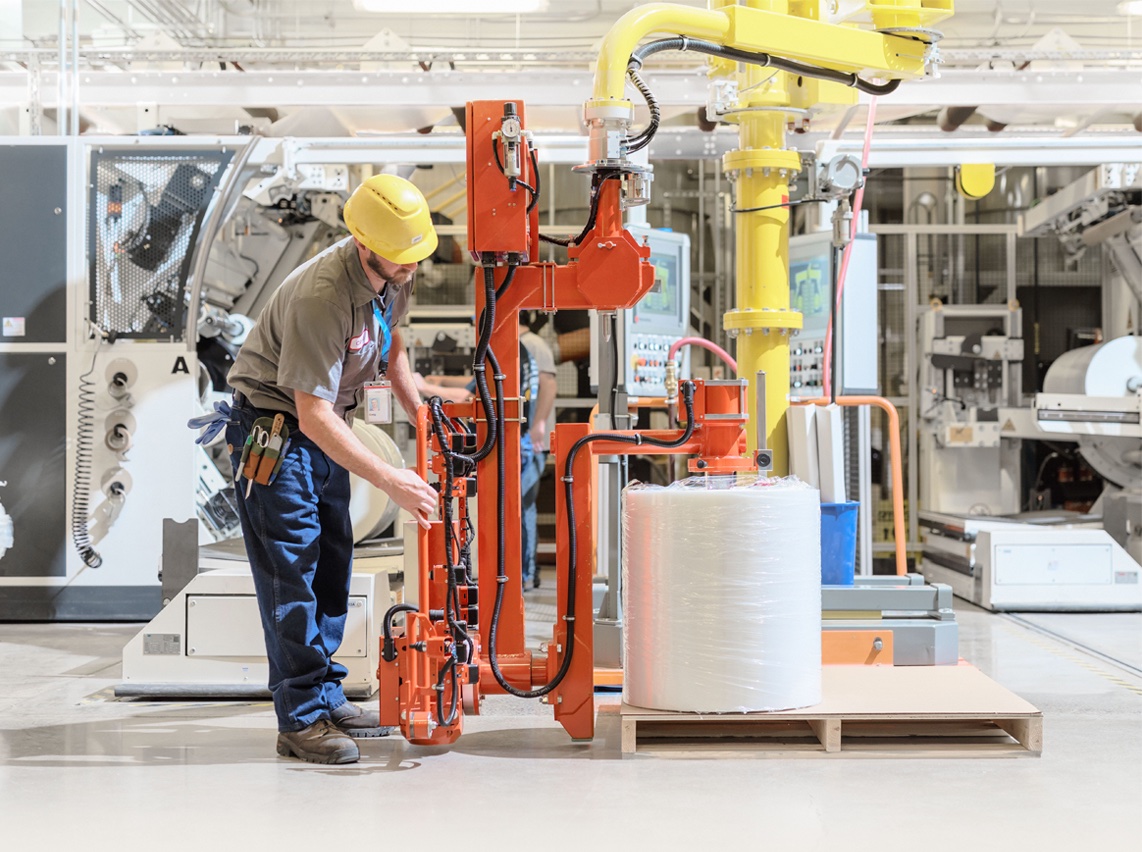 Apple has to rely on multiple suppliers to bring its products to market, which means there are a lot of different avenues where a leak could happen. A new report aims to showcase the lengths the company will go to stop thefts of its devices and parts.

The new report comes from Wayne Ma of The Information. Overall it’s a very interesting story, especially when considering not only how far Apple will go to stop leaks, but just how far some people will go to get devices and parts out of a supply factory. That includes actually digging tunnels to get some parts out.

Apple buckled down on security in a big way after the iPhone 5c leaked in 2013. After that event, the report indicates Apple created what it called a “New Product Security” team, which consisted of former United States military and intelligence individuals to manage security teams. Meanwhile, third-party auditors visited key Apple suppliers on a routine basis.

Team leaders were fluent in Chinese, and at one point in time the team had more than 30 members. However, the report states that, as of recently, Apple has started shifting some of the work to contractors.

Six years ago, a warehouse employee at one of Apple’s top suppliers, Jabil, stole thousands of iPhone 5C casings from a factory in China before the product was announced. The employee, with help from a security guard, falsified documents and avoided security cameras as he drove a truck filled with the candy-colored shells out of the gates, according to three people familiar with the matter.

The incident, which hasn’t been previously reported, was one of the most devastating leaks to come out of Apple’s supply chain, the people said. Images of the iPhone 5C soon appeared on the Internet, spoiling the reveal at the company’s carefully choreographed media event that September. Jabil didn’t respond to a request for comment.

The security teams have reportedly caught folks in some interesting situations trying to smuggle out important parts over the years. That includes some less-than-clever efforts, like in shoes or tissue boxes. Some have tried to sneak out parts in used mop water, in bras, and in crawl spaces.

One of the more creative efforts? The report says the security team discovered some factory workers “digging a small tunnel in a corner of a room behind a large piece of machinery”. The idea was to have a pipeline out of the factory, letting them take parts out on a semi-regular basis.

One more interesting tidbit: Suppliers who are hit with a leak of any kind can be smacked with a multi-million dollar fine by Apple. However, Foxconn, which is Apple’s biggest supply partner, is apparently excluded from that punishment considering the longstanding relationship.

The full report is certainly worth a read.