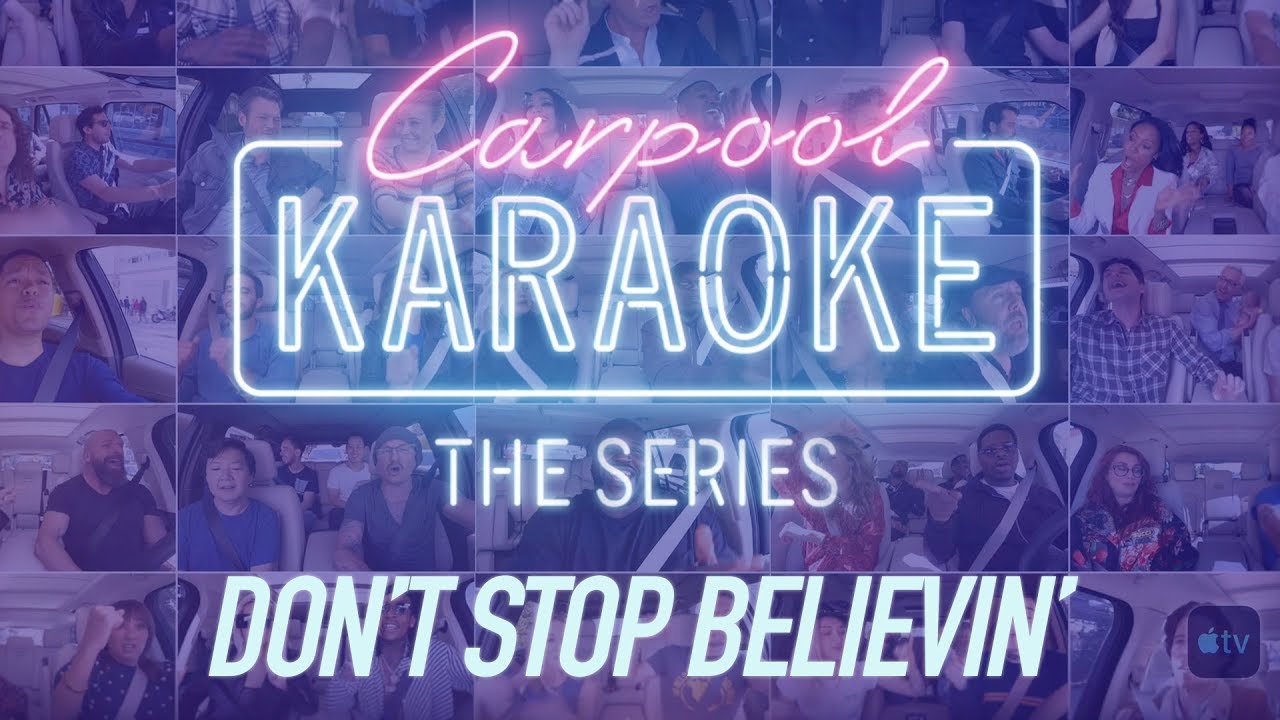 Carpool Karaoke: The Series has been a stable series for Apple since its initial debut, and now it’s coming back for a third season.

James Corden, the host of The Late Late Show has confirmed via his official YouTube channel that the series, which initially launched in 2017, will return for a third season. The show typically debuts in the fall, with the second season’s initial episode airing in October of last year, so it’s likely the third season will debut this October as well.

According to the announcement, the third season of the hit series will continue to include celebrities, musicians, artists, and more, as they sit together in a vehicle and single along with songs playing in the car. Last season, Carpool Karaoke: The Series included guests like The Muppets, Snoop Dogg, Matthew McConaughey, Weird Al, and many others.

This season will see the show welcoming some of the cast from the hit series on Netflix, Stranger Things.

Carpool Karaoke: The Series is coming back for a third season on the Apple TV app and we’re celebrating the news with a supercut of our stars — from Snoop to Kendall Jenner to Rashida Jones — singing Journey’s classic “Don’t Stop Believin’.” Watch the first two seasons for free on the Apple TV app

Carpool Karaoke: The Series is based on the segment “Carpool Karaoke” from The Late Late Show With James Corden. Apple initially launched its own version of the show, with slight changes in places, as a means to promote Apple Music (and only available to Apple Music subscribers). However, that focus has shifted, and now Apple simply airs the episodes for free, accessible via the Apple TV app.

Have you tried watching the show? What do you think of it? Excited about the incoming third season?