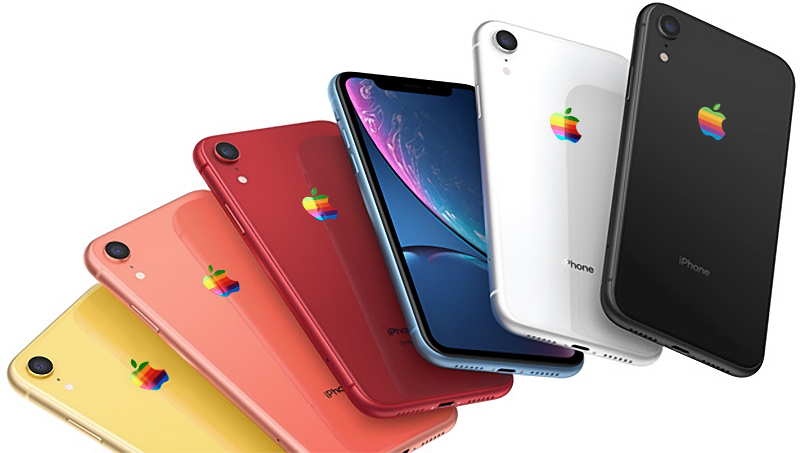 It has been many years since Apple used the rainbow logo on any one of its products, but a new rumor suggests that could be changing soon.

According to an anonymous source reaching out to MacRumors, Apple is planning on bringing back the rainbow logo for some new products as early as 2019. The unnamed tipster says the information comes from an Apple employee in Cupertino. But while the tipster suggests the return of the rainbow logo could appear this year, there is little additional information to go on for now. 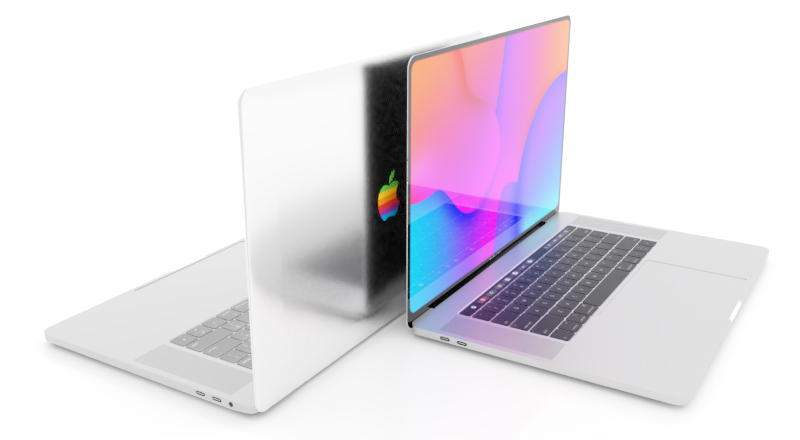 The original publication suggests that, if this rumor does pan out, the Mac lineup could be a solid possibility. Of course, as rendered in an image at the top of this article, it would certainly be an eye-catching addition for the iPhone lineup, too.

The multicolored Apple logo would be a nice way to shake things up, but not necessarily in a big way. Apple could definitely launch such a device as an iPhone special edition and probably see plenty of attention towards it.

The original report notes that this rumor might not be true, and even if it is right now, plans could change before the end of 2019 and Apple may not launch a new product with the rainbow logo after all. It would be a pretty exciting reveal later this year, though.

What do you think? Should Apple bring back the rainbow logo for some of its new products later this year? Should the new flagship iPhone of 2019 boast the original rainbow logo to help spruce things up a bit?