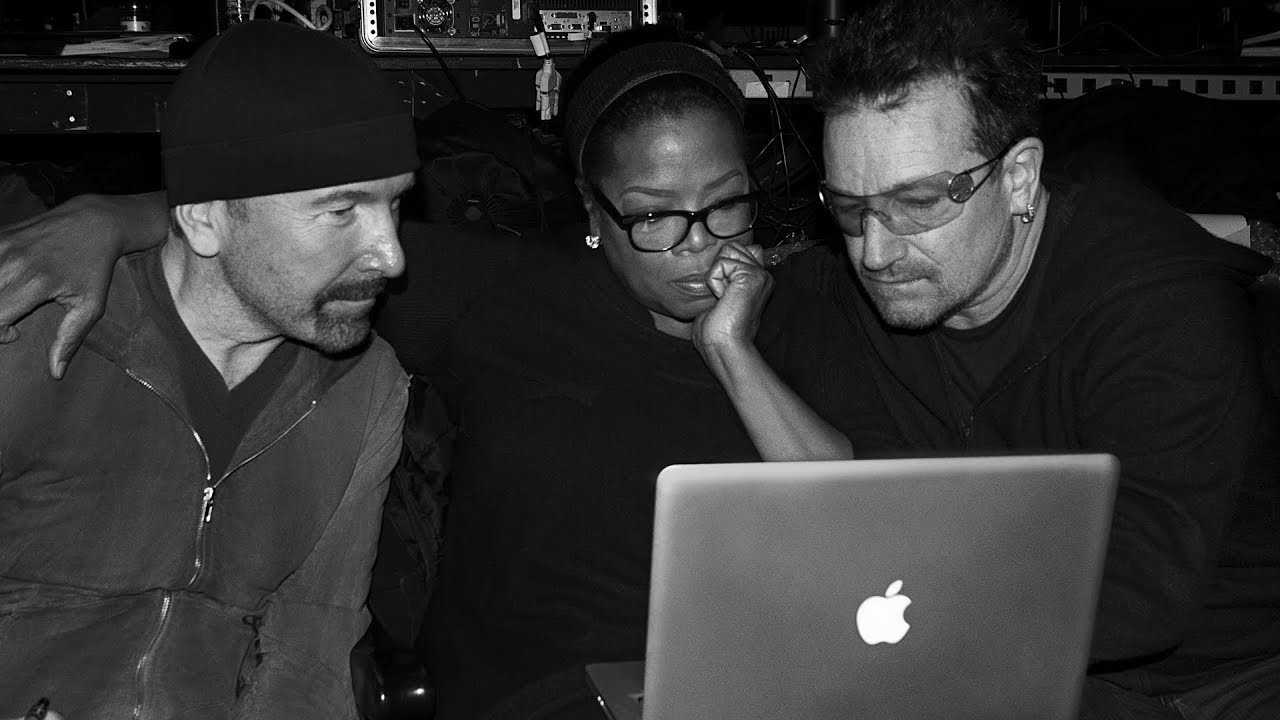 The latest nominees for this year’s annual Emmy awards have been revealed, and two Apple ads have been nominated.

The Television Academy has officially released this year’s nominations, and, as usual, there are many spanning a variety of categories. This year’s nominees within the “Outstanding Commercial” category include brands like Apple, Nike, and Netflix. And Apple actually has two nominations, with both ads being produced by TBWA/Media Arts Lab, Apple’s longstanding partner in its marketing pursuits.

As for the first ad, that would be the “Behind the Mac – Make Something Wonderful” for the MacBook. It’s an ad that comes in at just over one minute in length, and Apple initially launched it in October of last year.

Here’s the ad itself:

The other ad is for the “Shot on iPhone” ad campaign, entitled “Don’t Mess With Mother”. This ad was released in April of this year and shows fantastic imagery of Mother Nature showing off its power. Here’s the ad:

This is not the first time that Apple has been nominated for Outstanding Commercial by the Television Academy. Just last year it was nominated for a similar award.

This year’s Emmys will be broadcast on September 22. What do you think of Apple’s nominated ads?