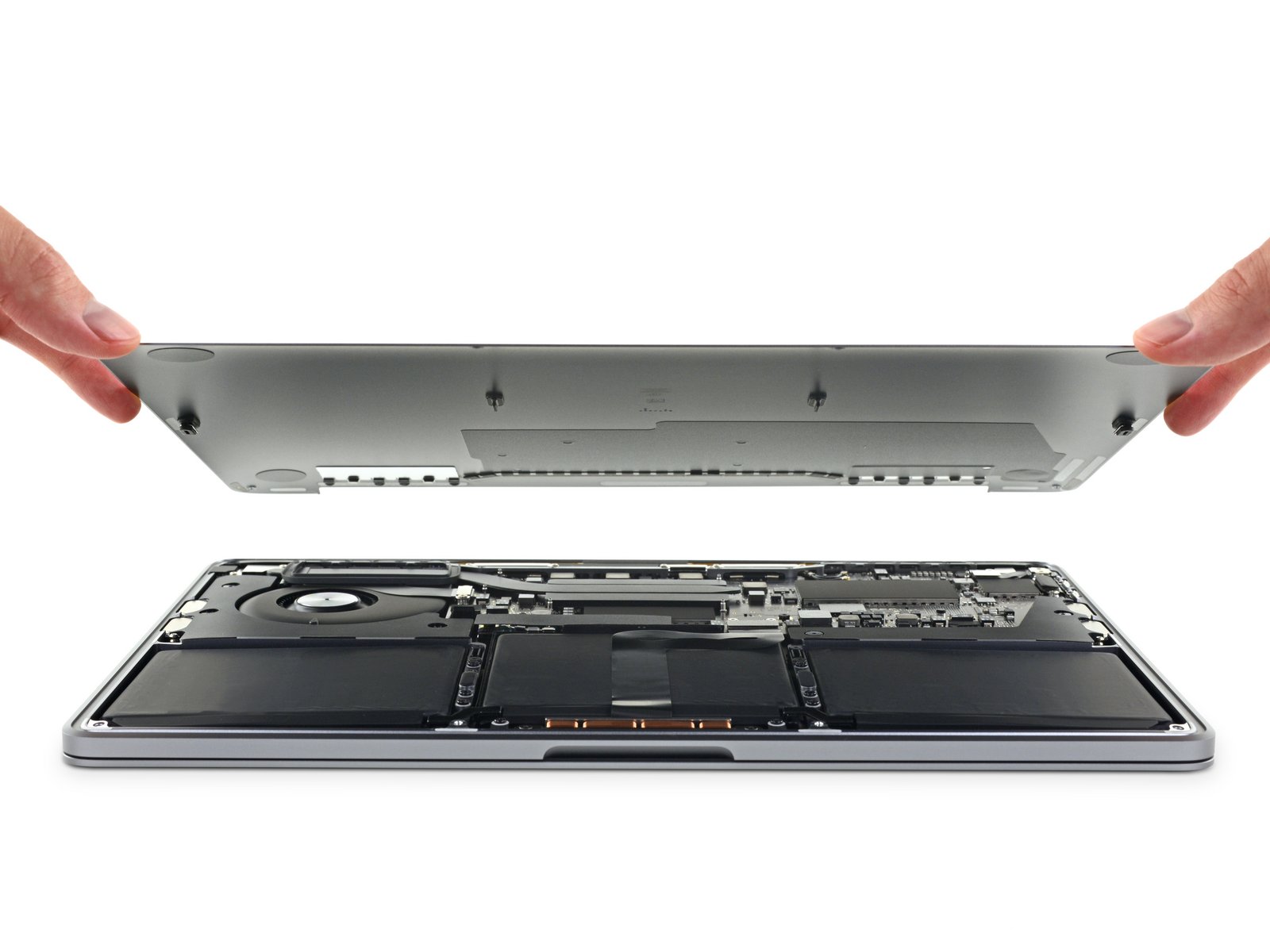 In July, Apple officially announced a brand new 13-inch MacBook Pro, and now it has received the teardown treatment.

iFixit got its hands on the newest MacBook Pro and promptly went to work opening it up, revealing all the secrets inside. Surprisingly enough, Apple did make some important changes, beyond the inclusion of a True Tone display, Touch ID, and the Touch Bar.

For starters, the new 13-inch MacBook Pro features a slightly larger battery, measuring in at 58.2 Wh capacity compared to the 54.5 Wh capacity in the previous model.

Another interesting shift: Apple has soldered the SSD into place in the 2019 13-inch MacBook Pro, switching away from the modular design present in the previous generation model. But, speaking of modular design, the new model features a modular element with the speakers and the Thunderbolt port, which will probably make repairs easier. That includes replacing the trackpad without coming into contact with the larger battery. 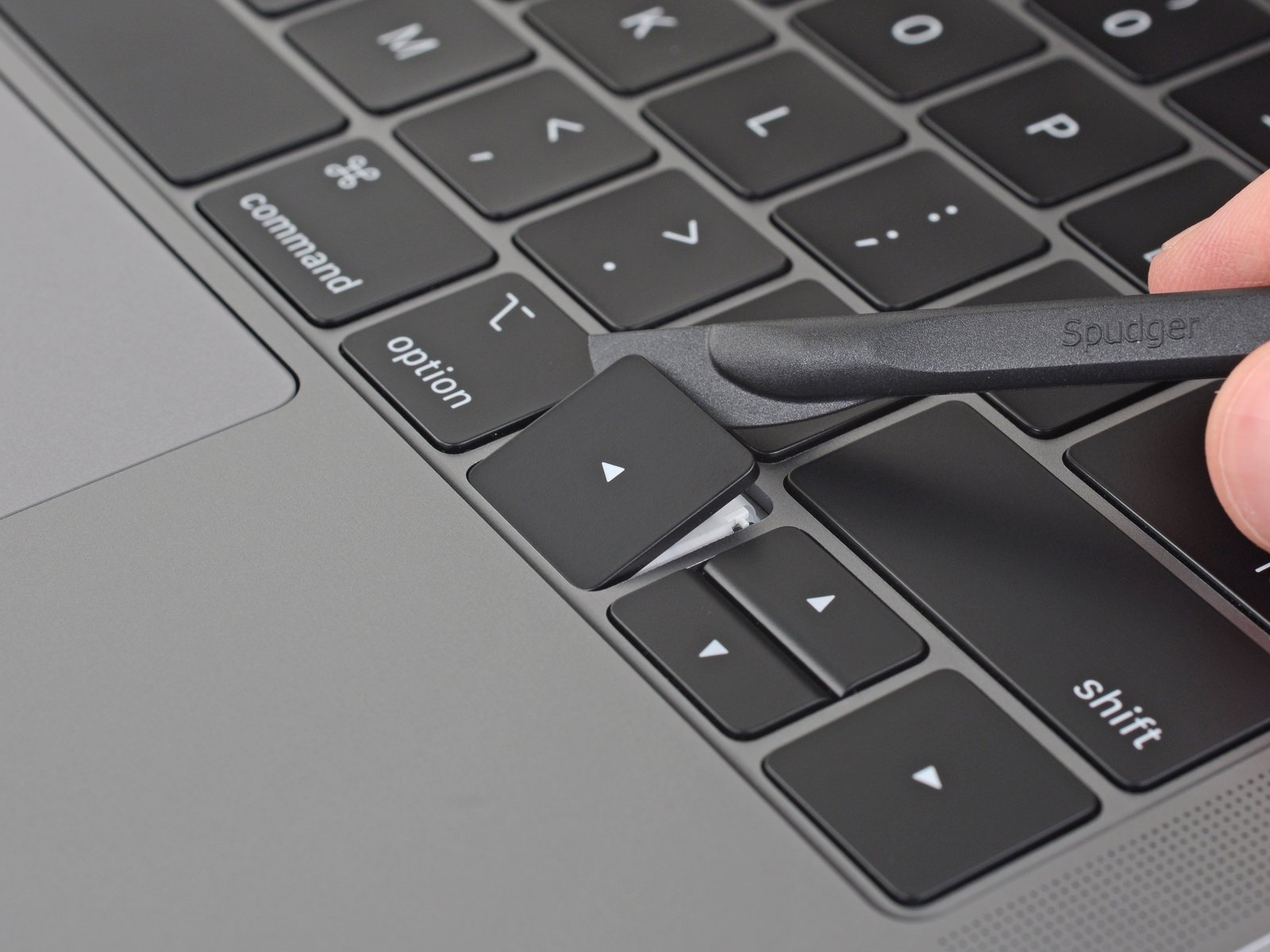 In the end, it all goes down a familiar route, as iFixit calls out Apple for using its proprietary pentalobe screws, and the soldered down RAM and storage. That means a low repairability score, which shouldn’t be a surprise.

Be sure to check out the full teardown. Do you plan on buying the new 13-inch MacBook Pro?