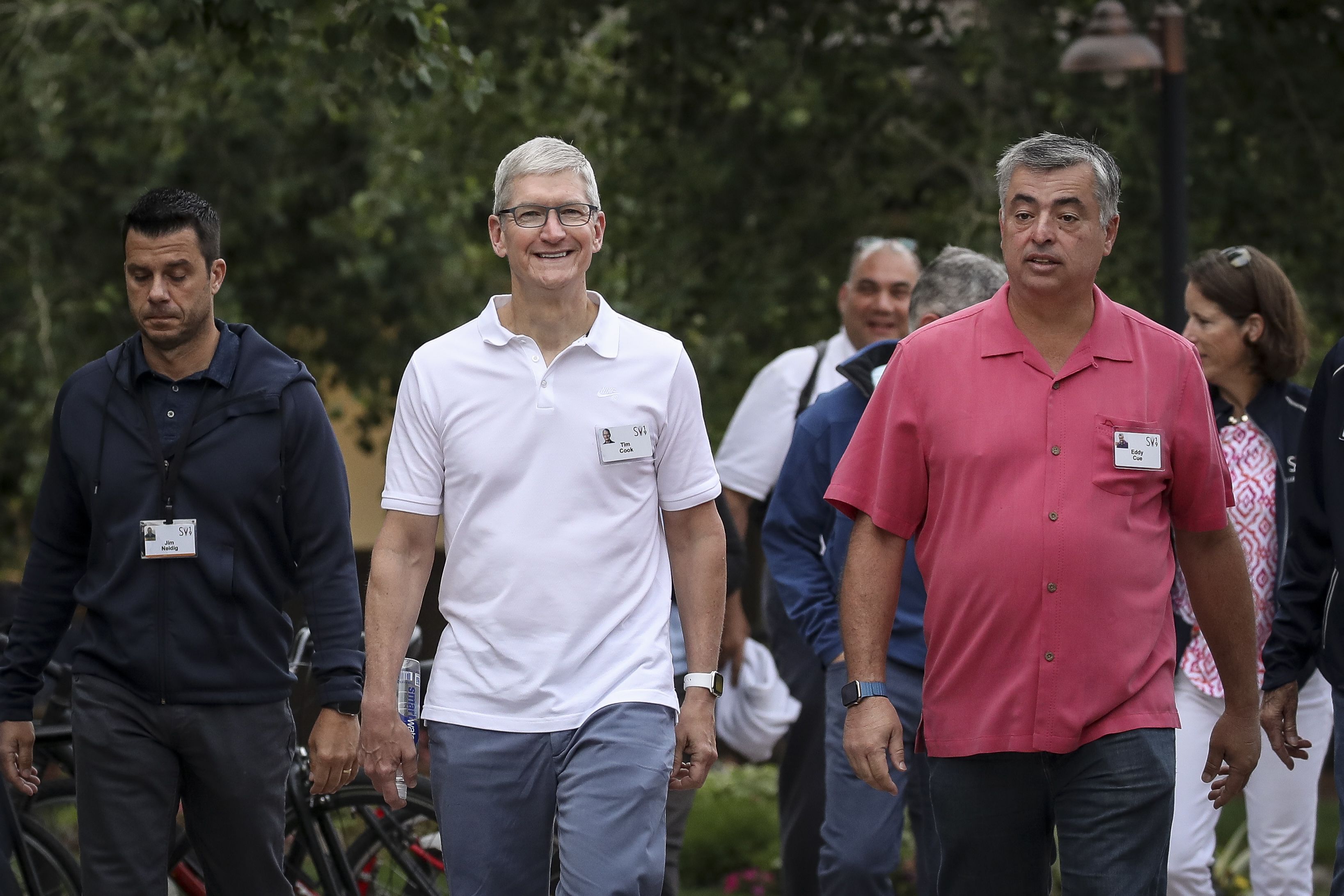 Apple’s chief executive Tim Cook and services boss Eddy Cue have been spotted in Idaho ahead of the annual Sun Valley media conference that kicks off this week. The tech giant continues to bulk up on original content ahead of the Apple TV+ video service due this fall.

Notably, many of the world’s biggest deals in the entertainment industry’s history have gone down at Allen & Co.’s media conference which takes place annually in Sun Valley, Idaho.

CNBC has the story:

It’s where some of the biggest names in tech and media flock, and where seeds have been planted for tech and media acquisitions, including Amazon founder Jeff Bezos’s purchase of The Washington Post, Verizon’s acquisition of Yahoo and, in 1995, Disney’s merger with ABC. It’s also great marketing for investment bank boutique Allen & Co., which has advised on some of the biggest tech, media and telecom mergers, including Time Warner’s $108 billion sale to AT&T and LinkedIn’s $26 billion sale to Microsoft.

In the past twelve months alone, we saw some major shifts in the entertainment industry.

Fox sold its entertainment assets to Disney for $71 billion, with the latter launching a new video-streaming service featuring an impressive catalog of movies and TV shows while undercutting all the other major players. AT&T just yesterday announced a new HBO Max streaming service and rival Comcast’s NBC will do the same later in the year.

Apple, of course, is coming out with its own streaming thing, dubbed Apple TV+, in the fall.

Aside from Cook and Cue, who is Apple’s chief negotiator with Hollywood moguls, other Silicon Valley executives will be in attendance as well, including Facebook’s Sheryl Sandberg, Comcast’s Brian Roberts, former Twitter CEO Dick Costolo, Uber CEO Dara Khosrowshahi, LinkedIn co-founder Reid Hoffman and others.

Also known as “summer camp for billionaires,” the invite-only event starts this week.