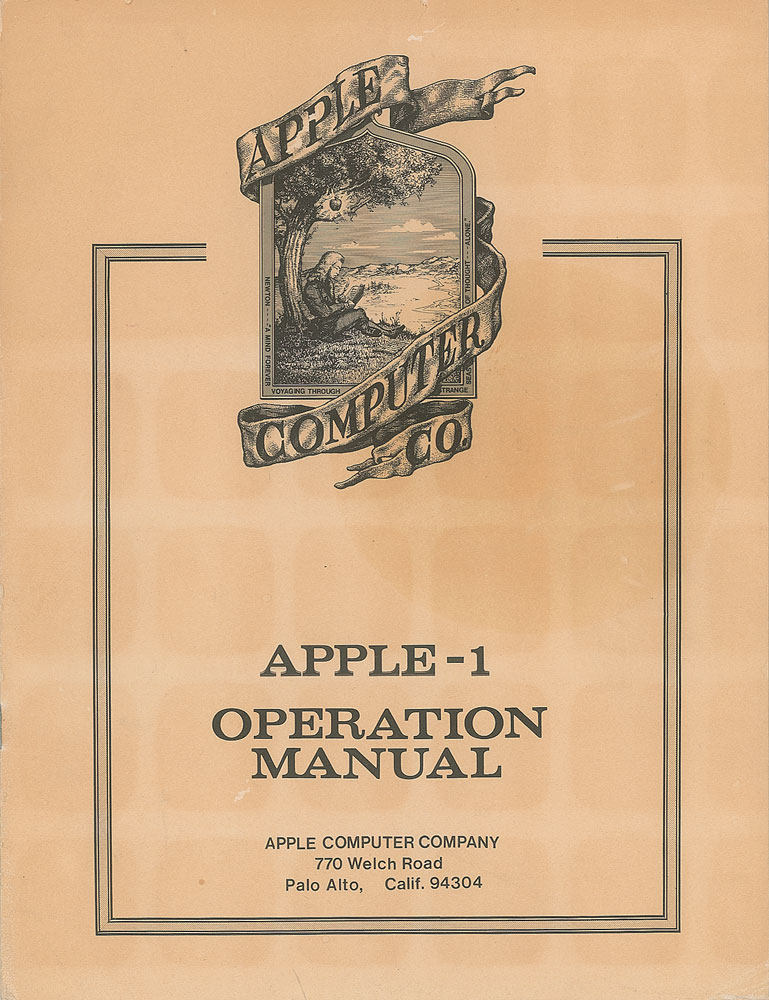 The Apple I launched in 1976, with only 200 in total manufactured by Apple co-founders Steve Jobs and Steve Wozniak. And now one of the operation manuals for the computer may fetch a tidy sum at auction. 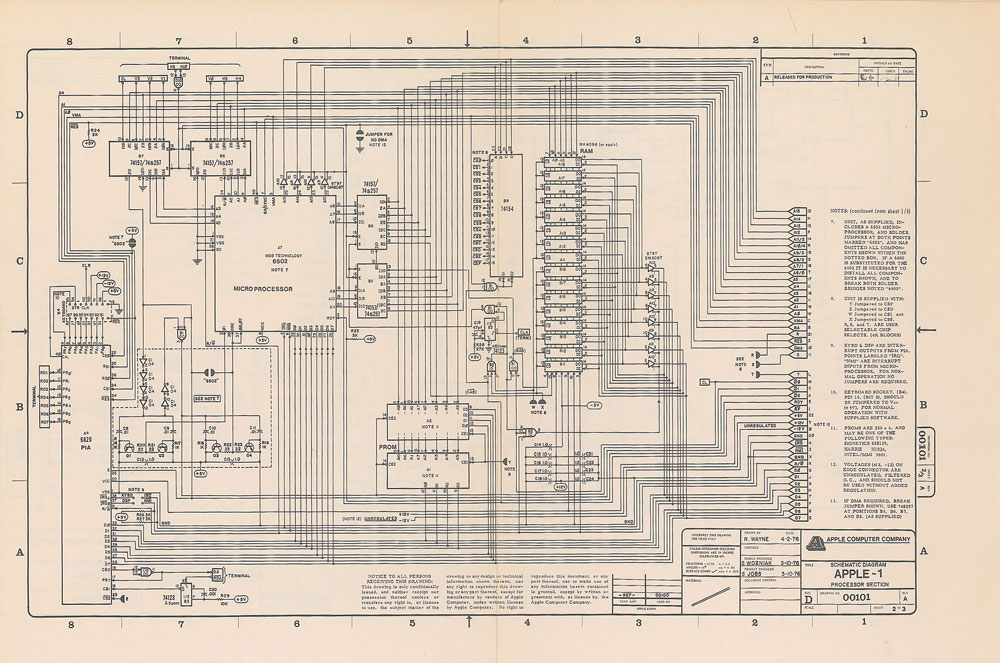 The front cover shows off the original logo for Apple. The manual includes a full fold-out schematic view of the system, and informs the owner how to operate the computer and its monitor.

Extremely rare original vintage Apple-1 Operation Manual issued by the Apple Computer Company circa 1976, 12 pages, 8.5 x 11, featuring Apple’s original logo on the front cover, designed by third Apple co-founder Ron Wayne and showing Isaac Newton thoughtfully seated beneath a tree, with a shining apple dangling overhead. The Operation Manual features information on getting the system up and running, using the system monitor, and expanding the Apple system, and features an impressive fold-out schematic of the Apple-1 computer. It also has a page headed “6502 Hex Monitor Listing,” for an innovative memory program devised by Steve Wozniak which is commonly called the ‘Woz Monitor.’ In very good to fine condition, with light irregular grid-shaped toning to the front cover cover, a short tear to the top edge of the front cover, and a light circular stain inside the front cover. This example is not three-hole punched.

According to the RR Auction landing page for the manual, it’s described as being in “very good to fine condition”.

Bidding for the original operation manual will be live until Wednesday, July 10, 2019 at 7:00 PM ET.

What do you think? Is around $10,000 too much to pay for an operation manual?