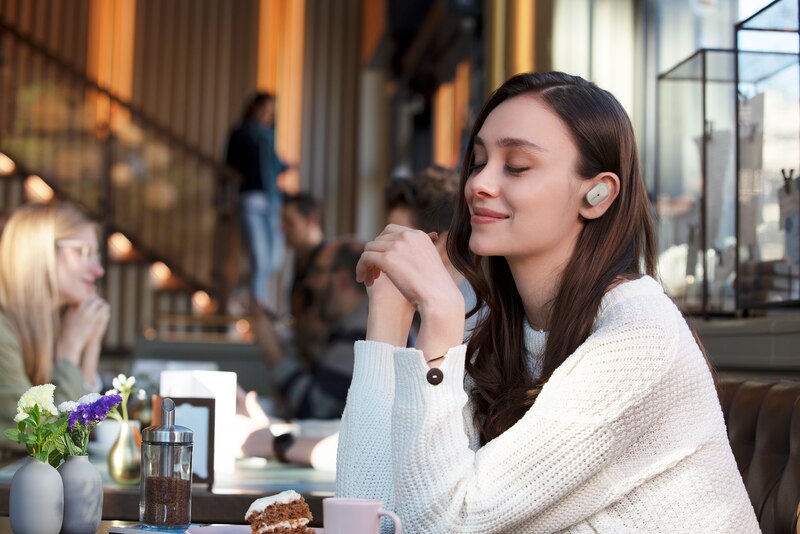 Sony has officially unveiled a brand new pair of truly wireless in-ear headphones this week, launching a fresh competitor to Apple’s own effort.

The WF-1000XM3 are Sony’s new truly wireless in-ear headphones, aiming to add another option to a still-growing market. The WF-1000XM3 will launch this August, and will cost $229.99 — setting them a bit more expensive than Apple’s AirPods.

While the design is certainly compelling, Sony is banking on a standout feature to help the new truly wireless headphones stand out: noise-canceling technology. There is a dual noise sensor within the headphones that will catch some of the ambient noise around the user, which, coupled with Sony’s HD noise-canceling processor (the QN1e), the company says it can block out more noise while drawing less power. 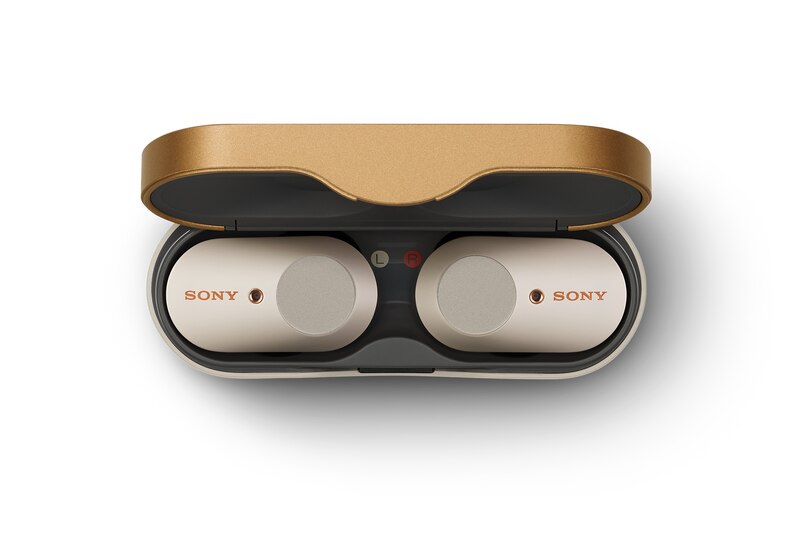 Sound quality is another important element for Sony with these headphones, and the company says owners can expect high-resolution audio thanks to the Digital Sound Enhancement Engine HX, which is powered by a 0.24″ driver unit.

As far as battery life is concerned, Sony says owners should expect six hours with a full charge with noise-cancelling turned on. Turn that feature off and you can get around two more hours of listening time. The charging case can charge the WF-1000XM3 wireless headphones three times. And if you charge the headphones for 10 minutes, you’ll get about 90 minutes of listening time.

As mentioned above, Sony’s new truly wireless WF-1000XM3 launch this August for $229.99. They will be available in Black and Silver colors.

What do you think of Sony’s new effort to take on Apple’s AirPods? Word on the street is that Apple is planning on launching noise-canceling AirPods at some point in the near future. Will you hold out to see if that actually pans out?