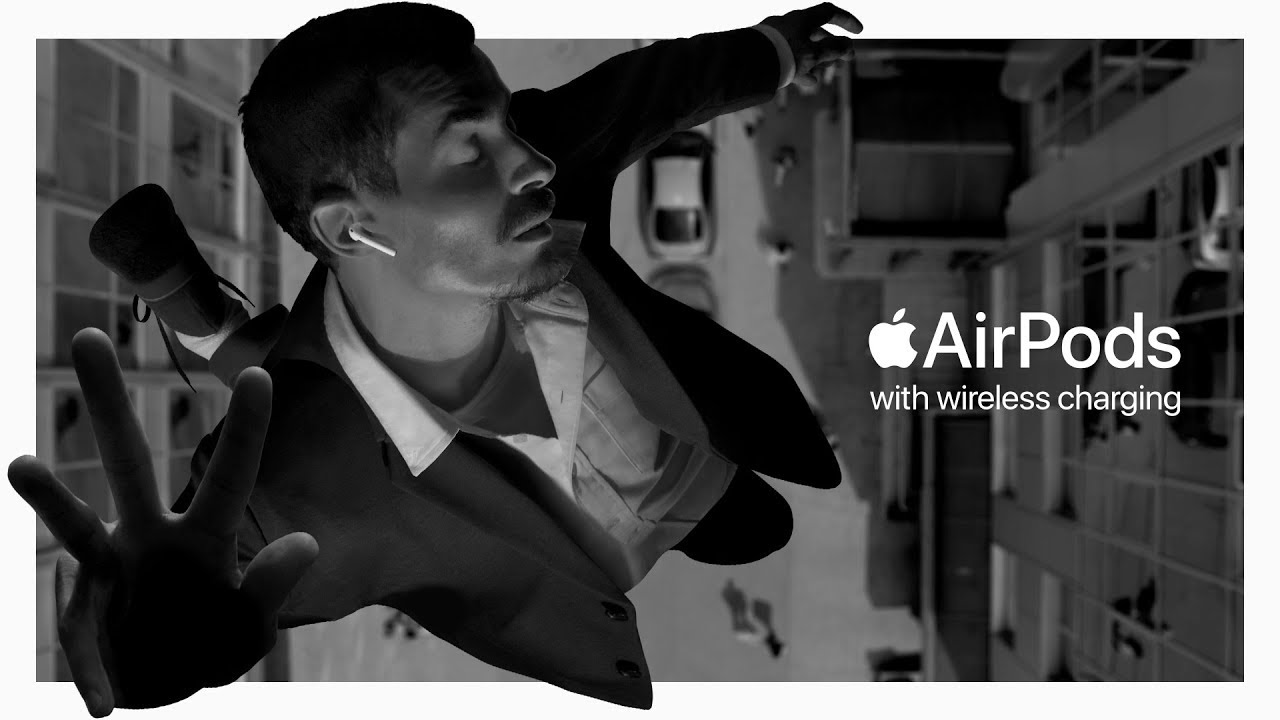 “Hey Siri” is a worthwhile feature, but sometimes it can also be activated by accident in certain situations.

It turns out that Apple has actually shared two versions of its latest AirPods ad, “Bounce“. The company published the new ad to its YouTube channel before the end of June, and since then it has appeared on commercials while watching TV as well. In the YouTube version of the ad, there isn’t any audible mention of “Hey Siri”, but for the TV commercial apparently Apple felt it worthwhile to include the command.

So it might not be too surprising to hear that the saying is actually activating HomePods in some people’s homes. A post on Reddit (via AppleInsider) has showcased just how often it’s happening, and, more importantly, just how unhappy people are that “Hey Siri” is being activated without their consent.

Hey @Apple I don’t really like your new black-and-white commercial for AirPods. With the guy in the commercial put his on and says “hey Siri…” my HomePod start playing the crappiest music I’ve heard in my entire life. I love how somebody on the TV can control my HomePods.

“Hey Siri” calls up on Siri with just a quick audible command, and if the digital personal assistant can recognize a follow-up command it will launch whatever was requested. For those with a HomePod at home where the “Bounce” ad is activating the feature, sometimes this gets Siri to just say something like, “I’m here” as it waits for a command, and other times the assistant will start playing a song, too.

This type of behavior is not new in the slightest, and it’s certainly not exclusive to this ad. As noted in the original report, back in 2018 the NBA used the command to get the sport’s schedule into people’s homes. And even the NHL has used the “Hey Siri” command in its ads  to get a similar outcome.

And this isn’t just a Siri situation, either. Both Amazon and Google offer verbal cues to get their respective digital assistant’s attention, and both have been activated in ads in the past as well.

Still, this type of thing can certainly be annoying, especially when the HomePod suddenly starts playing music unexpectedly. Made worse if it’s music you’re not particularly fond of.

Have you ever had Siri activated on your HomePod from something like this?