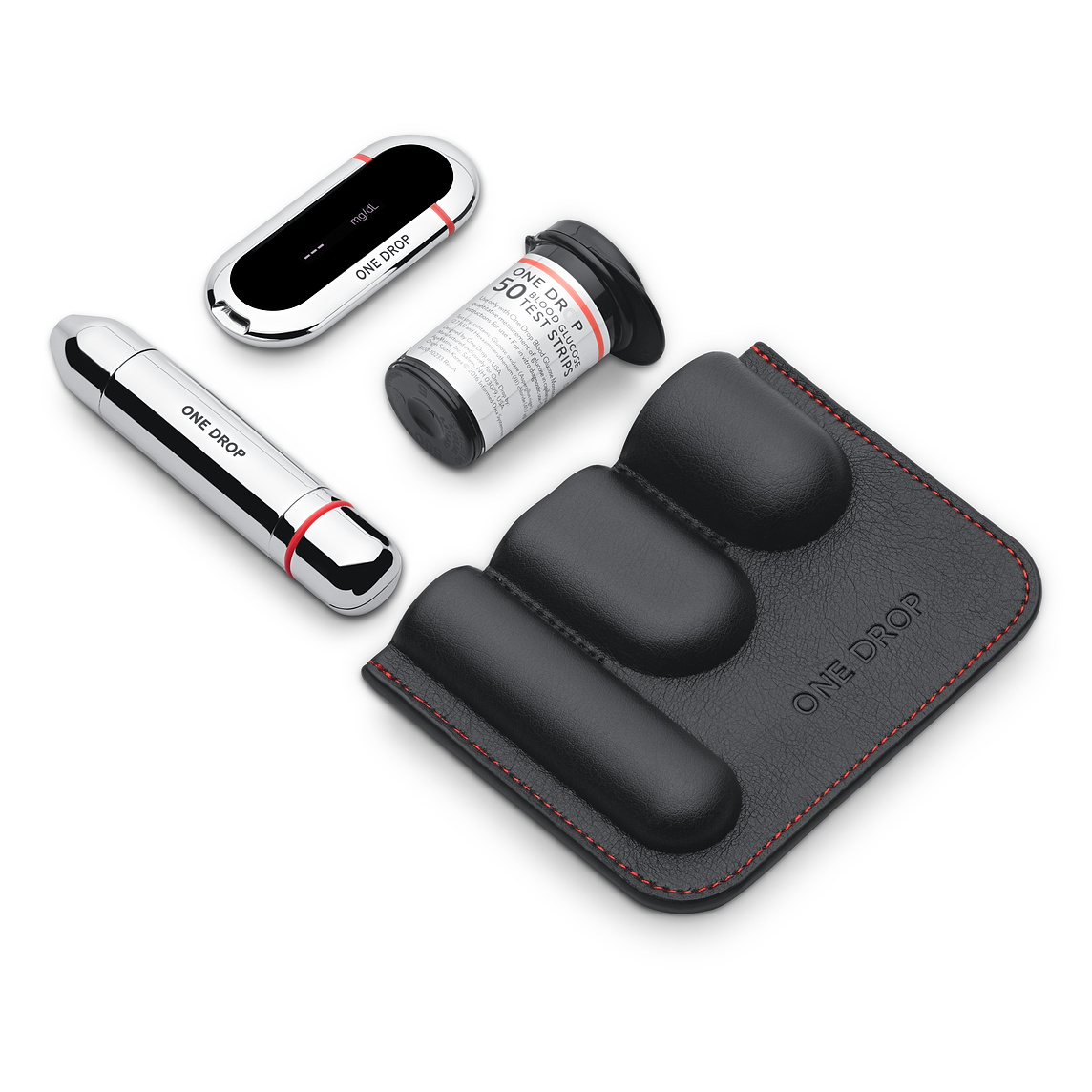 There have been rumors for years now that Apple is planning on developing a glucose monitor of some kind for the Apple Watch. Whether or not that is still happening, though, remains up in the air even as Apple puts a different kind of monitor up for sale in some of its physical retail stores.

The device makes it possible to track blood glucose levels with a very small amount of blood for the test. The results are then stored in the Health app for easy tracking.

The introduction of OneDrop is a prime example of how Apple is breaking into the health space by selling consumer-oriented products and integrating the data from them in its Health app, making the iPhone and Apple Watch hubs for people’s personal health.

The One Drop blood glucose minter is being sold for $69.95 both in the online store and in Apple’s brick-and-mortar locations where available. However, if you go into a store and buy one, you will also get a year’s worth of free coaching from a certified diabetes educator through the One Drop iOS app.

As noted above, Apple’s moves into the healthcare market are not subtle by any means. The company sees health as the next big leap, the next big thing, and wants to continue to not only develop in-house options to help its customer base, but also sell products that can do that as well (especially those that link up with its first-party apps, like the Health app).

There is no word on when, or if, Apple will broaden the scope of availability for the One Drop blood glucose monitor to additional retail stores. However, that does seem at least a little likely, even if the expansion is a slow one.