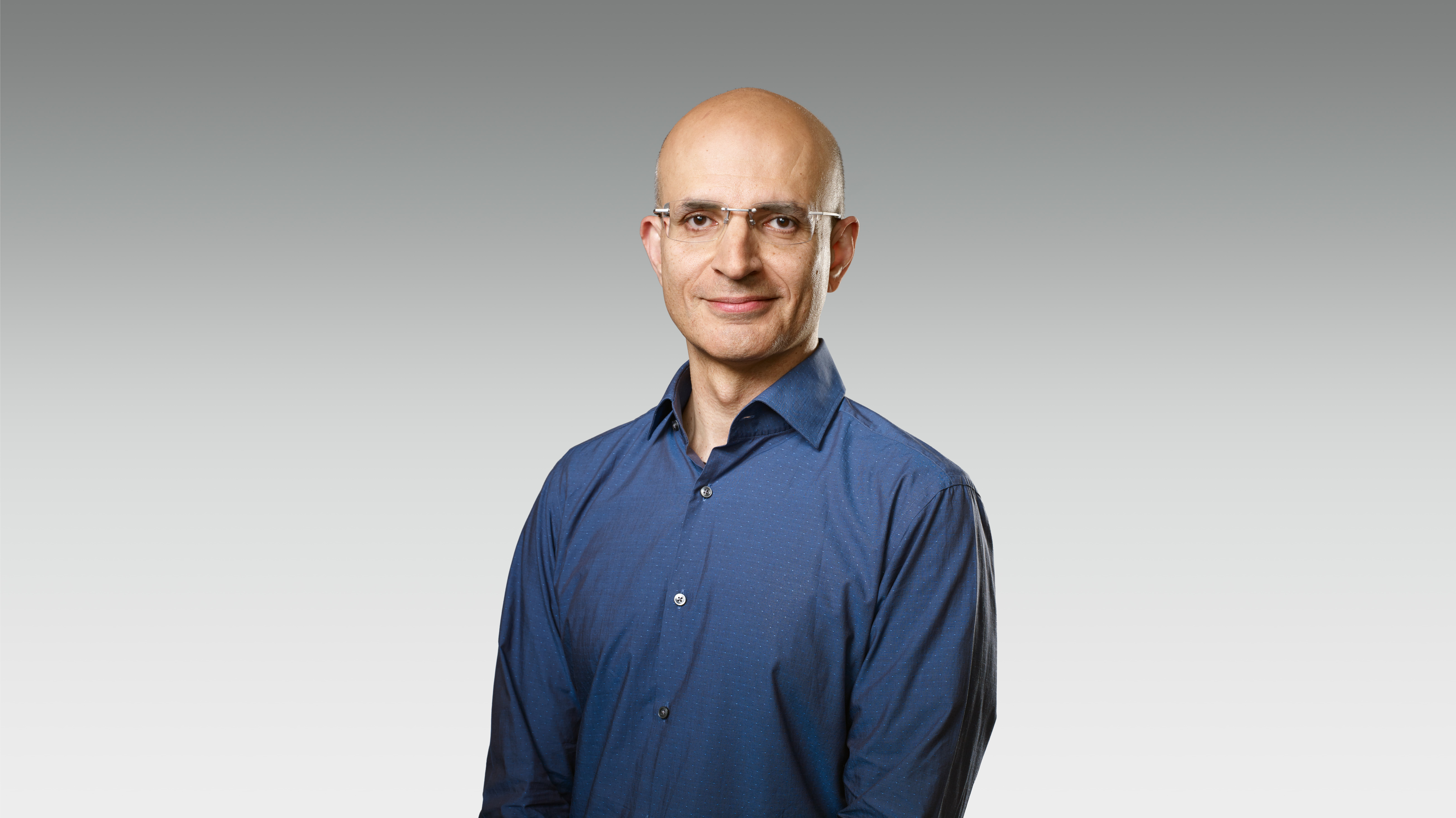 Apple on Thursday announced that it has named long-time ops team member Sabih Khan senior vice president of Operations. The press release comes alongside the news that Jony Ive is leaving the company to start his own design firm and Jeff Williams, Apple’s chief operating officer, will be spending more time in the design lab.

Khan has played an important role in delivering each of Apple’s innovative products to market since the late 1990s, leading key product operations and supply chain functions. He continues to report to Jeff Williams, Apple’s chief operating officer.
In his new role, Khan will be in charge of Apple’s global supply chain, ensuring product quality and overseeing planning, procurement, manufacturing, logistics and product fulfillment functions, as well as Apple’s supplier responsibility programs that protect and educate workers at production facilities around the world.

“Sabih leads our Ops team with heart,” said Tim Cook, Apple’s CEO. “He and his entire worldwide team are committed to delivering unmatched experiences to our customers, treating workers everywhere with dignity and respect, and protecting the environment for future generations.”

“I’ve been privileged to work with Sabih for more than 20 years, and you won’t find a more talented operations executive anywhere on the planet,” said Williams. “He is a world-class leader and collaborator, and I have no doubt that he will be the best leader of the Ops team in Apple’s history.”