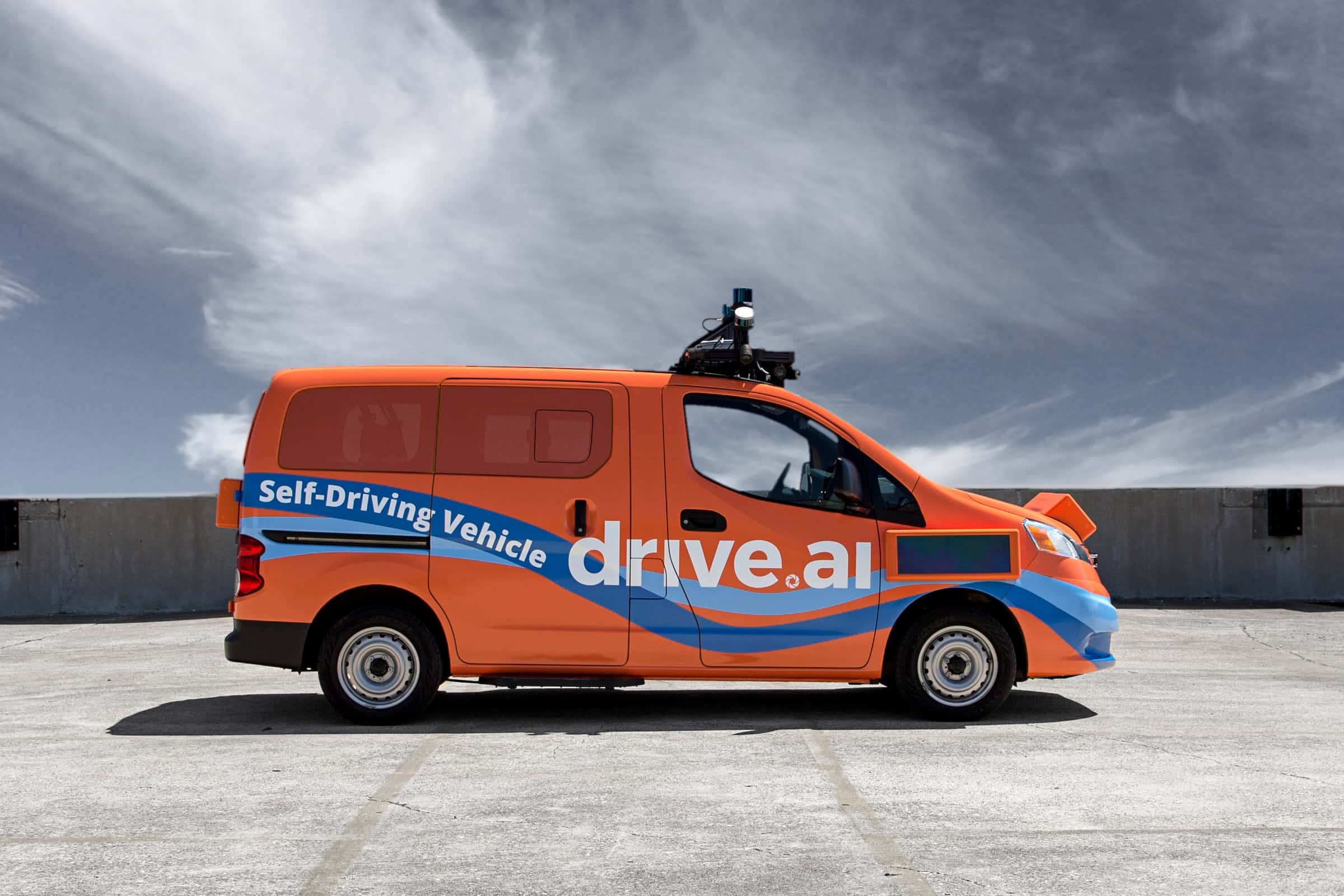 Drive.ai is back in the Apple news cycle, with a new report suggesting that Apple is hiring up at least a handful of engineers from the startup.

Update: Apple confirmed the purchase of Drive.ai to Axios.

According to a report from the San Francisco Chronicle, Apple has hired five software engineers from the smaller startup, Drive.ai. Going further, this report suggests that Drive.ai is actually expected to shut its doors for the last time later this week. That may or may not line up with an earlier report from earlier in June that said Apple was planning on acquiring Drive.ai.

Indeed, this latest report name drops Apple again, saying that the company was exploring a purchase of Drive.ai at some point recently. And while the hiring of a handful of engineers from the startup could suggest that acquisition was finalized, there is no indication in this report that that is the case.

Still, it’s worth noting that the initial report regarding an acquisition of Drive.ai was also billed as what’s called an “acqui-hire”, which would see Apple picking up talent from the startup rather than a full-blown acquisition.

So far, five former Drive.ai employees have changed their LinkedIn profiles to say they left Drive.ai in June and joined Apple the same month. Four of those workers list “special projects” in their job titles. Those employees include data, systems and software engineers.

Apple could still be in talks to finalize any kind of acquisition, but it sounds like a deal will need to be finalized soon:

Drive.ai plans to close its Mountain View office by Friday. The cuts include chief executive officer, Bijit Halder, and its directors of finance and robotics, a company official said in a June 12 letter sent to California’s Employment Development Department.

The notice said the company’s situation could change “due to subsequent events beyond Drive.ai’s control or current knowledge,” wrote Thomas Yih, the company’s general counsel. Yih did not respond to a request for comment.

Those hired by Apple up to this point are now listed as part of the “special projects” division at Apple.