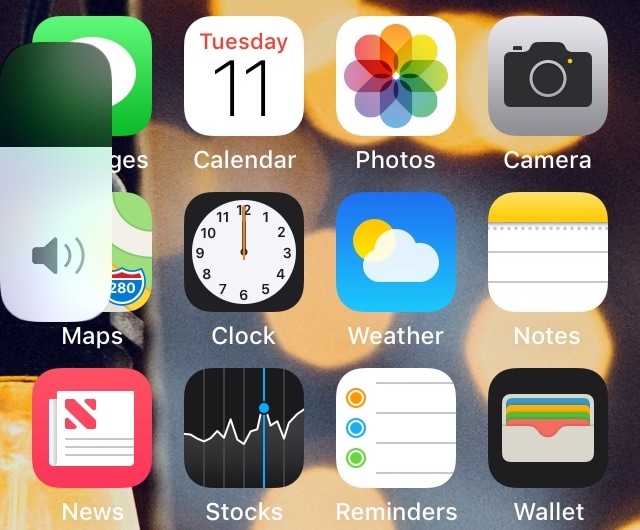 Apple’s upcoming iOS 13 and iPadOS firmware updates come jam-packed with new features that are certain to have jailbreakers’ mouths watering.

Fortunately, the jailbreak community has a way of porting many of Apple’s latest software features to older versions of iOS such that jailbreakers don’t feel so bad about not upgrading, and a new free jailbreak tweak release called Rishima (BETA) by iOS developer iKilledAppl3 is an excellent example of this.

In case you couldn’t already tell from the screenshot example above, Rishima replaces the native volume HUD on jailbroken handsets with one that closely resembles the redesigned version found in the iOS 13 beta.

The redesigned volume HUD moves the indicator away from the center of the screen and more toward the physical volume buttons so that it’s less of a nuisance when you’re viewing photos or videos, but moreover, it implements a touch gesture such that you can control your volume with a swipe when the HUD is showing.

At the time of this writing, Rishima is in its beta stages and doesn’t yet support the gesture feature. On the other hand, you’d be hard-pressed to spot any aesthetic differences between it and the authentic interface found in iOS 13.

As it would seem, the developer plans to add a plethora of new features to Rishima in the near future that will future-proof its design and make it more compelling for jailbreakers. Those include:

Once installed, Rishima adds a preference pane to the Settings app where you can toggle the tweak on or off on demand: 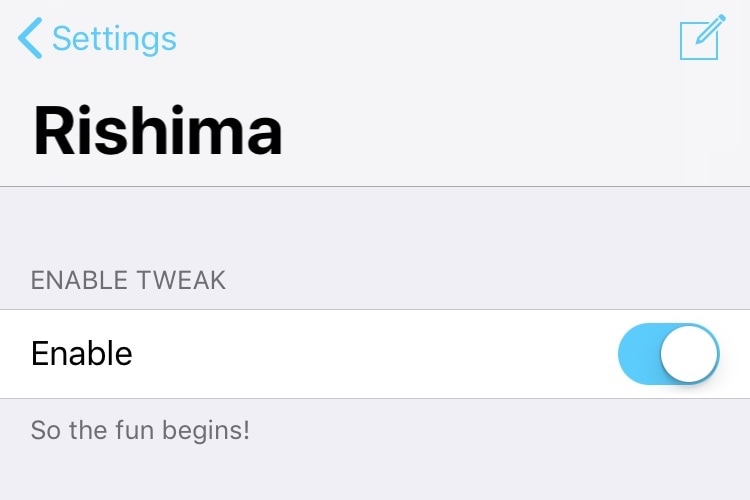 We expect that the developer will probably add more options to configure as the beta progresses.

While we’d strongly advise waiting until the tweak comes out of beta before trying it, those who simply can’t wait can download the tweak for free right now from the Packix repository in Cydia or Sileo. Rishima supports all jailbroken iOS 11 and 12 devices, and the developer plans to open-source the tweak after it’s officially released.

Would you like to have a full-featured iOS 13-style volume HUD on your jailbroken device? Let us know by dropping a comment below.