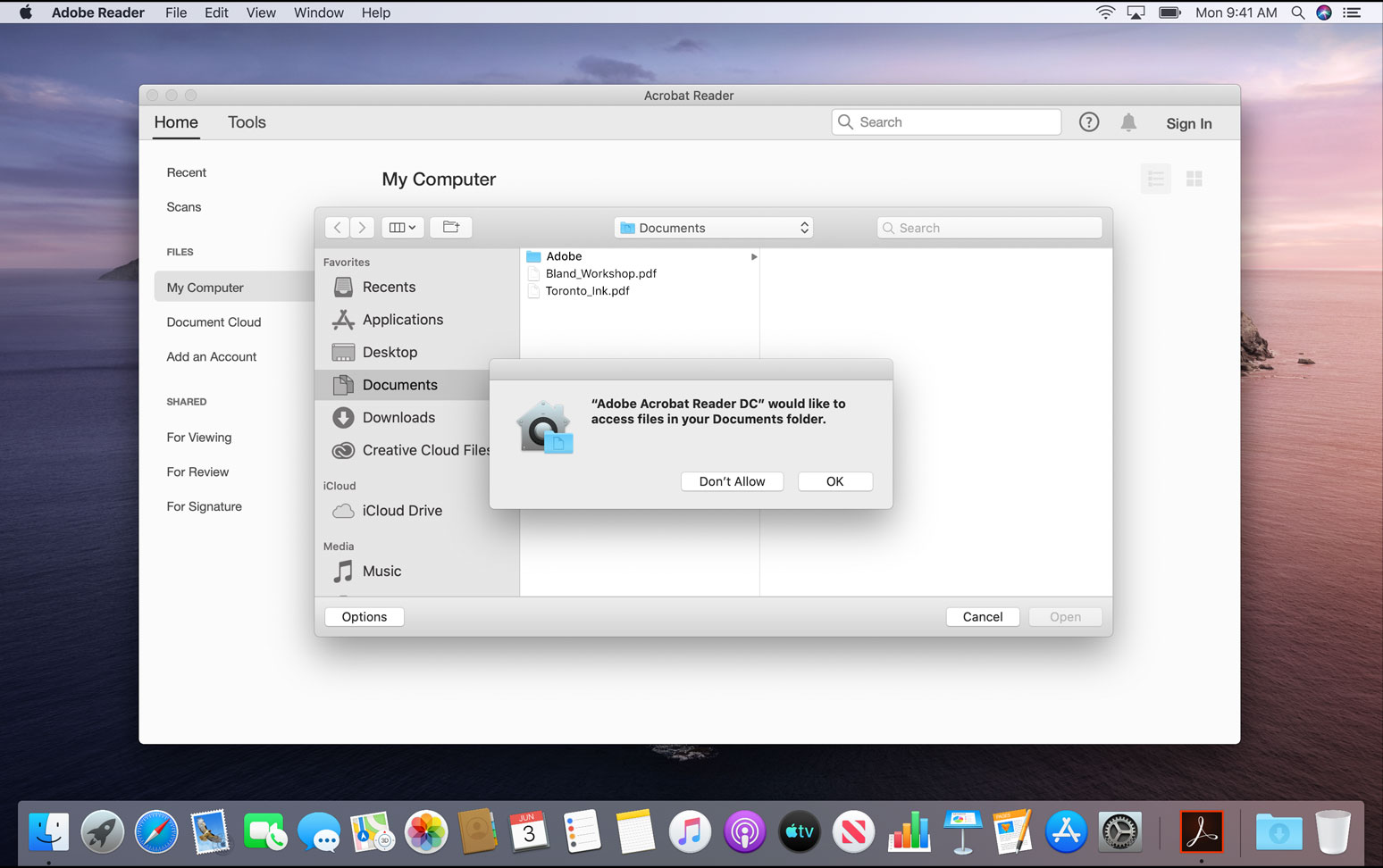 Apple added new security-related features to iOS 13, and the company is not missing out on the opportunity to do the same for its desktop operating system as well. After initially announcing macOS Catalina at this year’s WWDC, Apple also detailed a few new security features launching later this year.

Apple has five major bullet points in the security category for the new macOS Catalina, which the company will launch to the public later this year. That includes new elements like a dedicated system volume, new data protections, and an enhanced Gatekeeper.

Let’s look at the overview.

Apple is making sure that it’s harder than ever before to overwrite critical operating system files. The company says that macOS Catalina runs in a dedicated, read-only system volume, which is completely separate from all other data on the machine. Apple says that “nothing can overwrite” critical files, which makes the system a bit safer by default.

With this change, Apple is making it so that external accessories and “sophisticated features” can’t adversely affect macOS Catalina if something goes wrong. Apple says that these hardware peripherals and software will now run separately from macOS Catalina, a stark change form how things worked before.

Apple briefly explains that, before macOS Catalina, these peripherals and software needed to run their code directly within macOS using kernel extensions, or “kexts”. That will no longer be the case in macOS Catalina, however.

Gatekeeper is designed to make sure that users aren’t installing potentially dangerous applications, either from the App Store or from “unknown sources” on the internet. With the new enhanced Gatekeeper, Apple says that it will periodically check the app after you’ve run it the first time. Gatekeeper will also check the app before you run it the first time as well, so that isn’t going anywhere. Apple says this “extends the protection” from the app’s source to also include automated checks for what’s in the app.

macOS Catalina will run checks with each user before an app is allowed access to things like your Documents, Downloads folder, the Desktop, or iCloud Drive. These checks will also block access to folders for third-party cloud storage services, external volumes, and removable media. Users will also be asked before an app can run a key logger, or capture a video or a still recording of your screen.

Apple leaned into user privacy and security years ago, and, since then, it has become a tentpole feature for all of its products. That’s why it isn’t surprising to see the company coming up with new ways to keep Apple device owner’s security in mind, with new features that are subtle yet should do the trick in their respective categories.