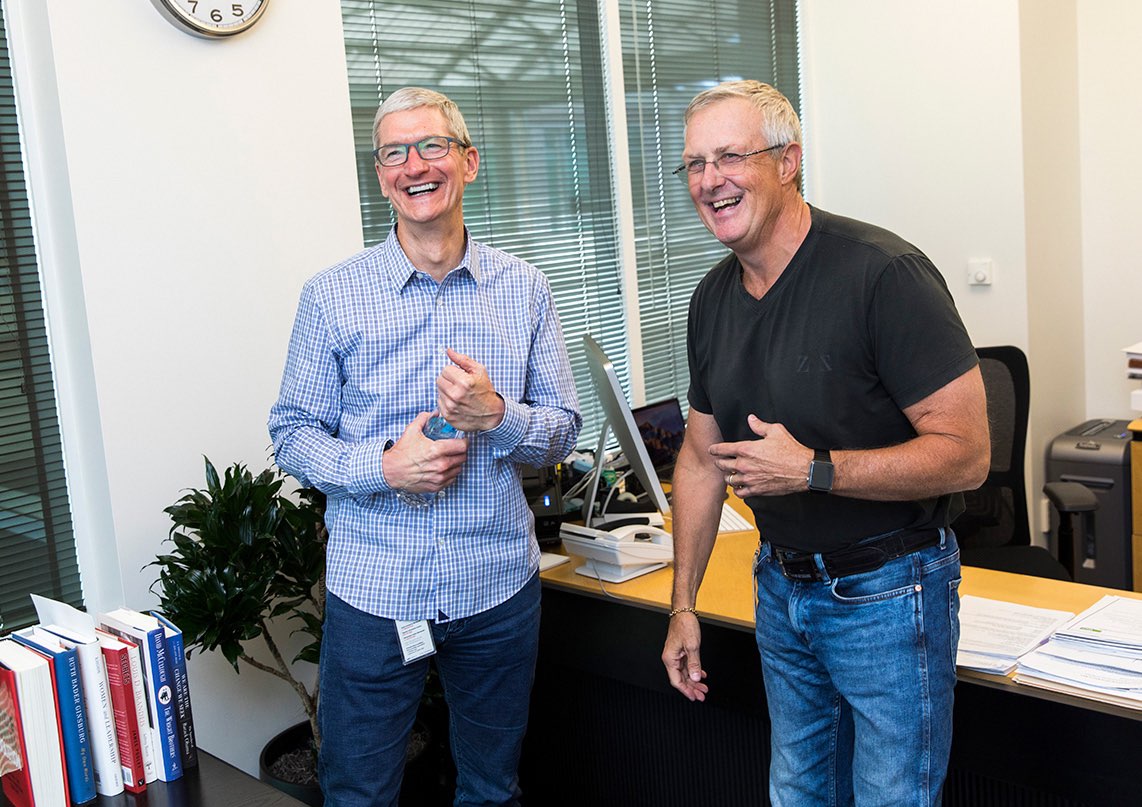 Google has been the default search engine on iOS for years, but making that a reality is not a given. It takes intense negotiations between Apple’s and Google’s executives, which, as was revealed by Apple’s former general counsel, Bruce Sewell, can take months.

Sewell recently sat down for an interview, which CNBC had the first word on this week. According to Sewell, working out the deal between Apple and Google that would make the latter company’s search engine the default on the former’s mobile operating system took four months of constant work. In fact, Apple’s CEO, Tim Cook, along with Eddy Cue, and Sewell himself, would meet with Google’s CEO, Sundar Pichai and other Google executives, almost every single day.

The Google negotiation for example, between Apple and Google over search, probably took us four months,” Sewell said in an interview with Columbia University law students posted to YouTube.

Unfortunately, one of the more interesting aspects of how this all works out — just how much Google pays to be the default search engine in iOS — is still a mystery. Sewell wouldn’t go into any detail on just how much Google has to fork over for the right. However, previous rumors have suggested Google has paid billions to make it happen.

Sewell says his budget at Apple was “just shy of a billion dollars a year”, with a team of 900 people working under him. 600 of those individuals were in the law group, consisting of lawyers and paralegals.

The full interview is worth the watch, especially for the bits regarding Apple’s legal troubles with the publishing world. Sewell actually admits he led Apple astray when it came to the iBooks negotiations.

Another interesting bit comes from his time with Apple’s CEO, Tim Cook. Sewell says that Cook was known for sending emails out in the early morning, because of Cook’s “crazy” work schedule:

Tim is a little crazy in his work schedule,” Sewell said.

From 4:00 a.m. to 5 a.m., there’s a there’s a lot of activity, so my first thing when I got up around 6:30 a.m. would be to check my email and see all the stuff that Tim had left for me, the little cookies he’s left for me,” Sewell continued

These inside looks at some of the aspects at Apple are pretty fun, even if they really are just glimpses.