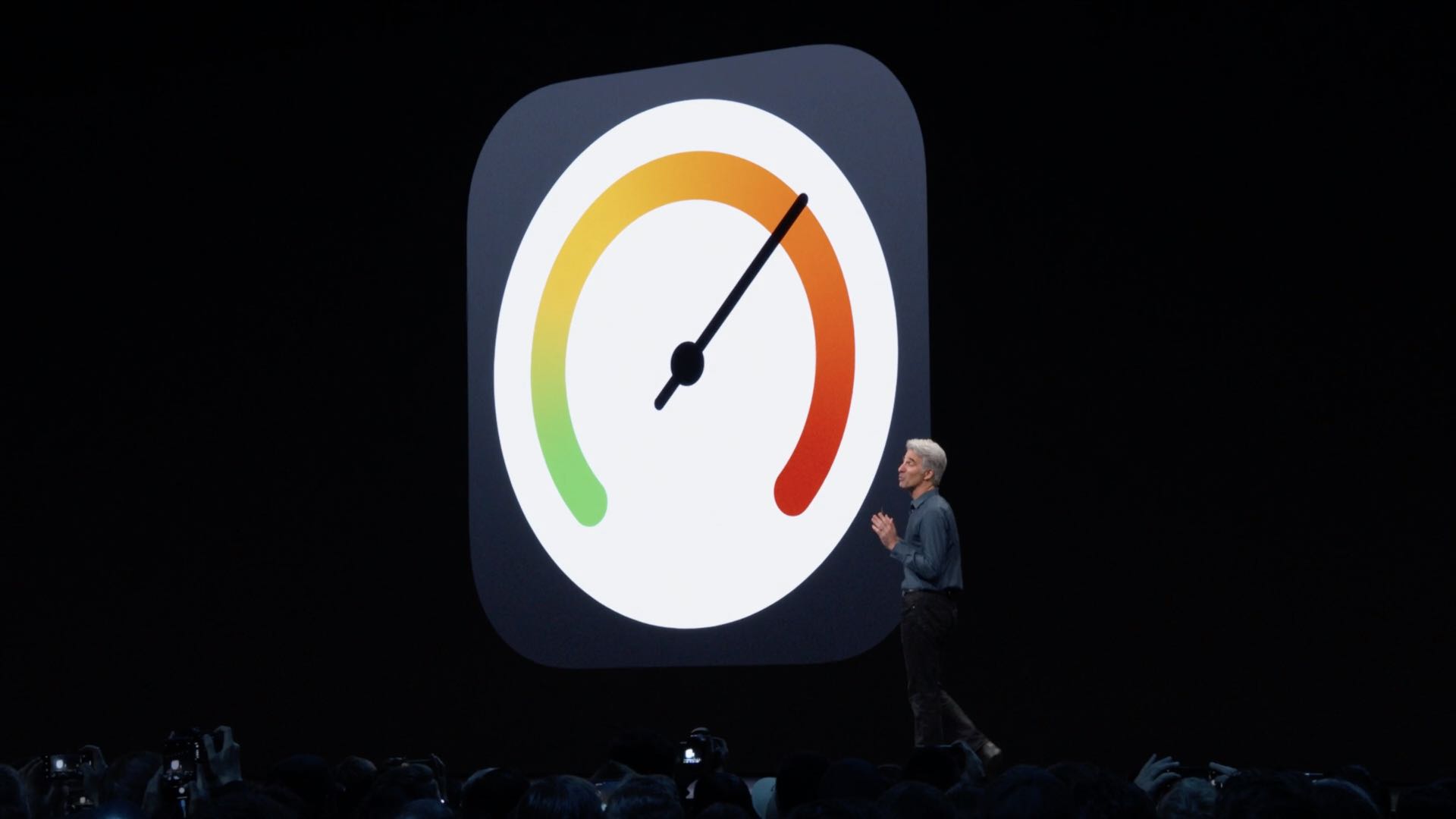 No other feature is more important to iPhone users than iOS’s vaunted smooth performance. While some iOS releases did make our devices run slower, that has changed with iOS 10 which laid the groundworks three years ago for what would come in iOS 12 the following year: significant speed gains. iOS 13 continues on that trajectory with additional under-the-hood tweaks and optimizations that bring notable speed advances over iOS 12.

Thanks to other software enhancements and feature tweaks, iOS 13 doesn’t just make your device run faster but also lets you perform certain tasks quicker than before.

Here’s what you can expect from iOS 13 in terms of speed and battery performance. 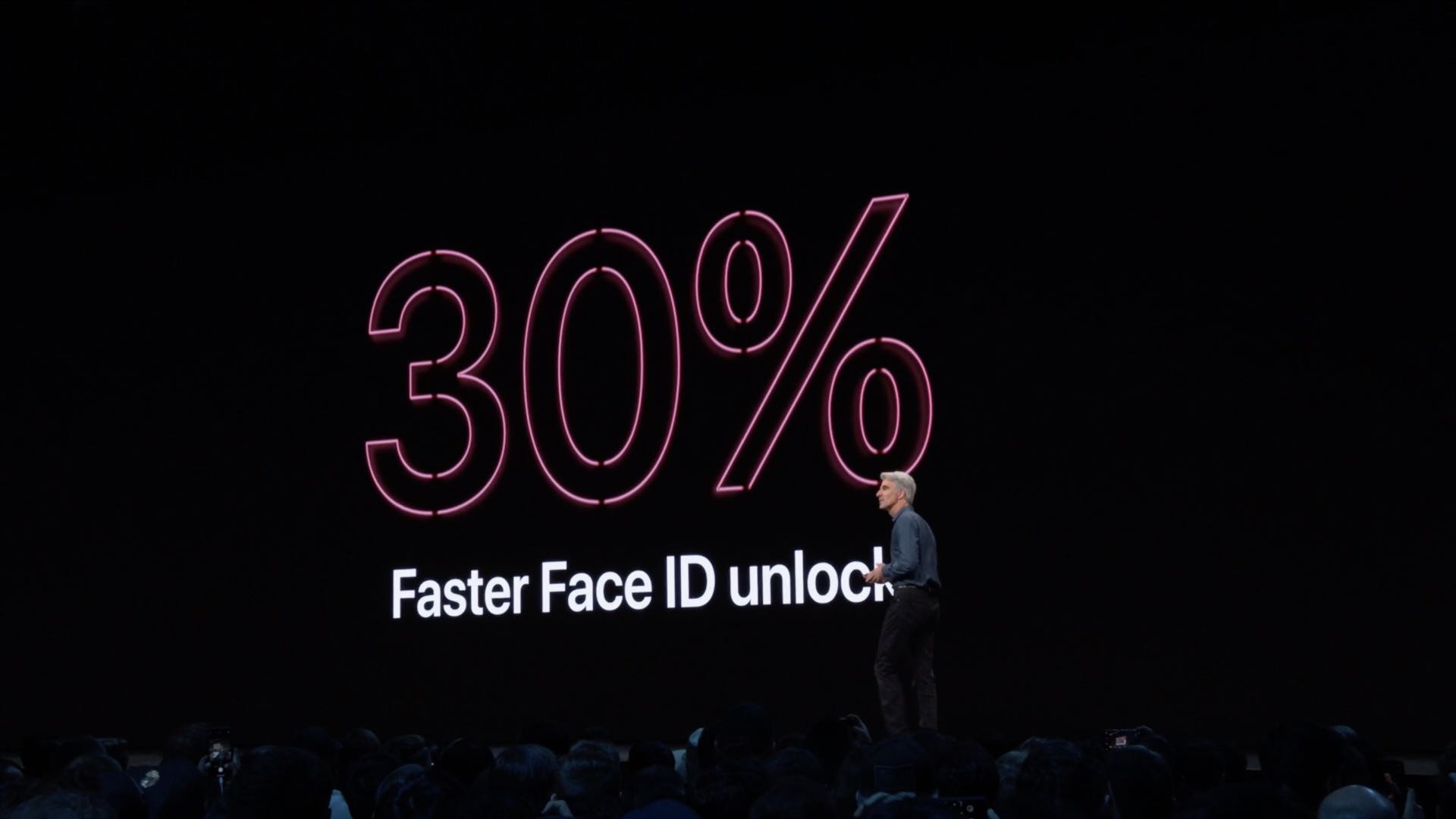 It’s recommended to top up your iPhone multiple times per day versus leaving it on the charger until it hits 100 percent as that’s bad for battery health. There’s now a new option in iOS 13 that helps slow the rate of battery aging by reducing the time your phone spends fully charged. 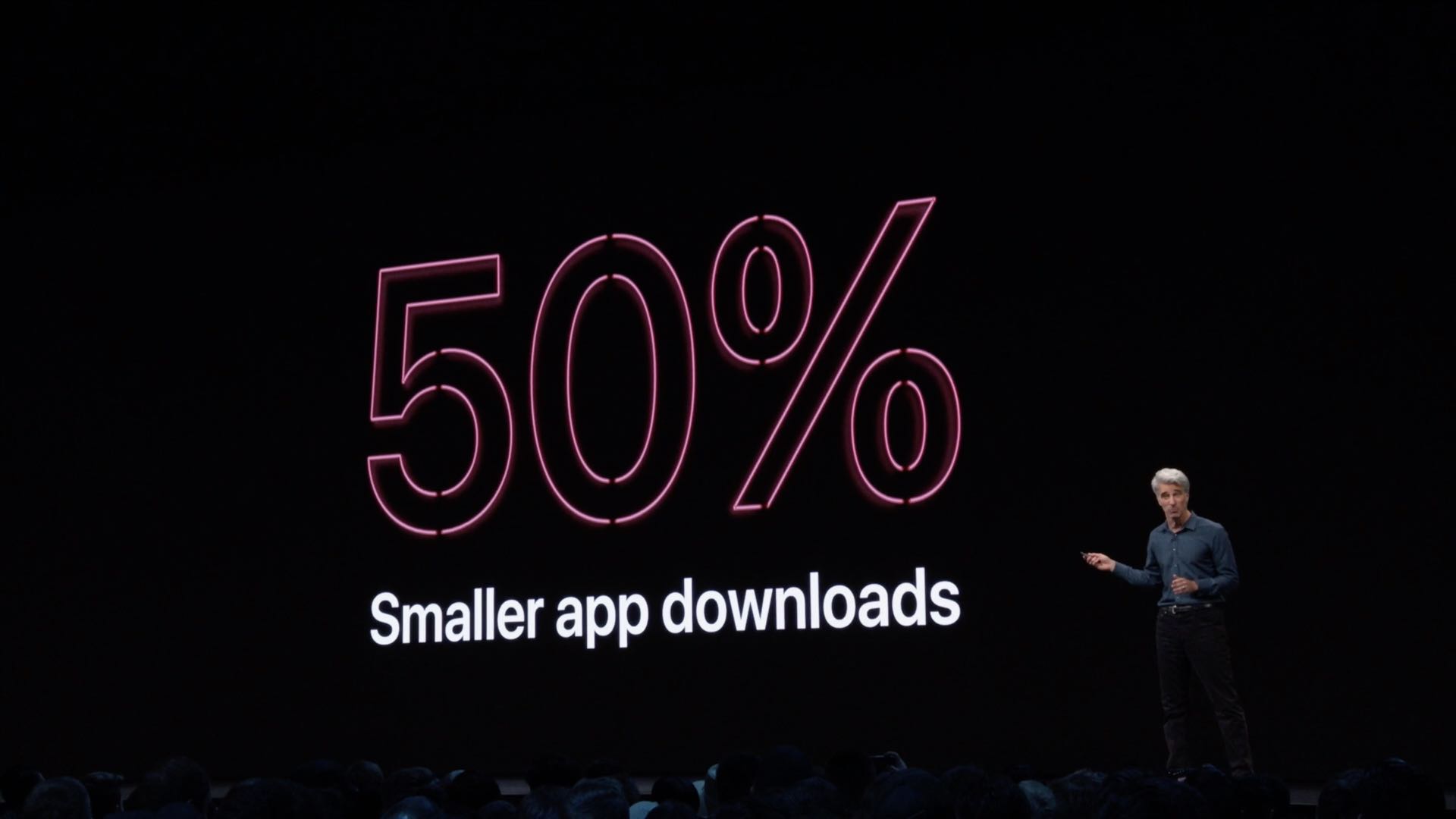 Because Siri intelligence learns from your daily charging routine, iOS can can wait to finish charging past 80 percent until you need to use your phone. 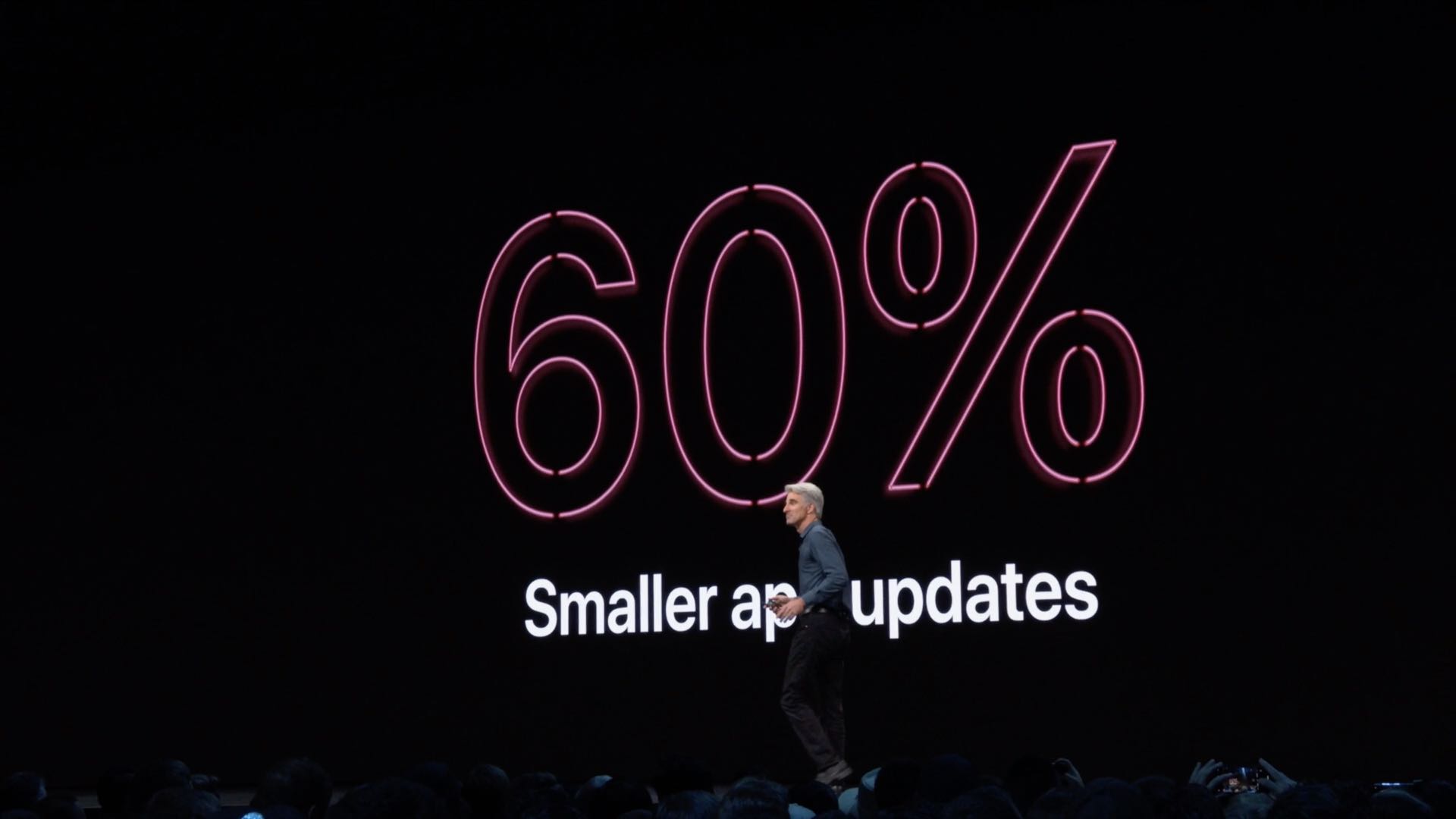 Aside from the aforementioned perks, iOS 13 helps get you things done faster while preserving battery life with a range of core OS enhancements and various techniques, including these:

All the performance and battery features in iOS 13

Here are all the changes in iOS 13 when it comes to performance and power consumption.

For more on iOS 13, read the press release or visit apple.com/ios/ios-13-preview/features.

What are your favorite performance and battery-related improvement in iOS 13, and why?