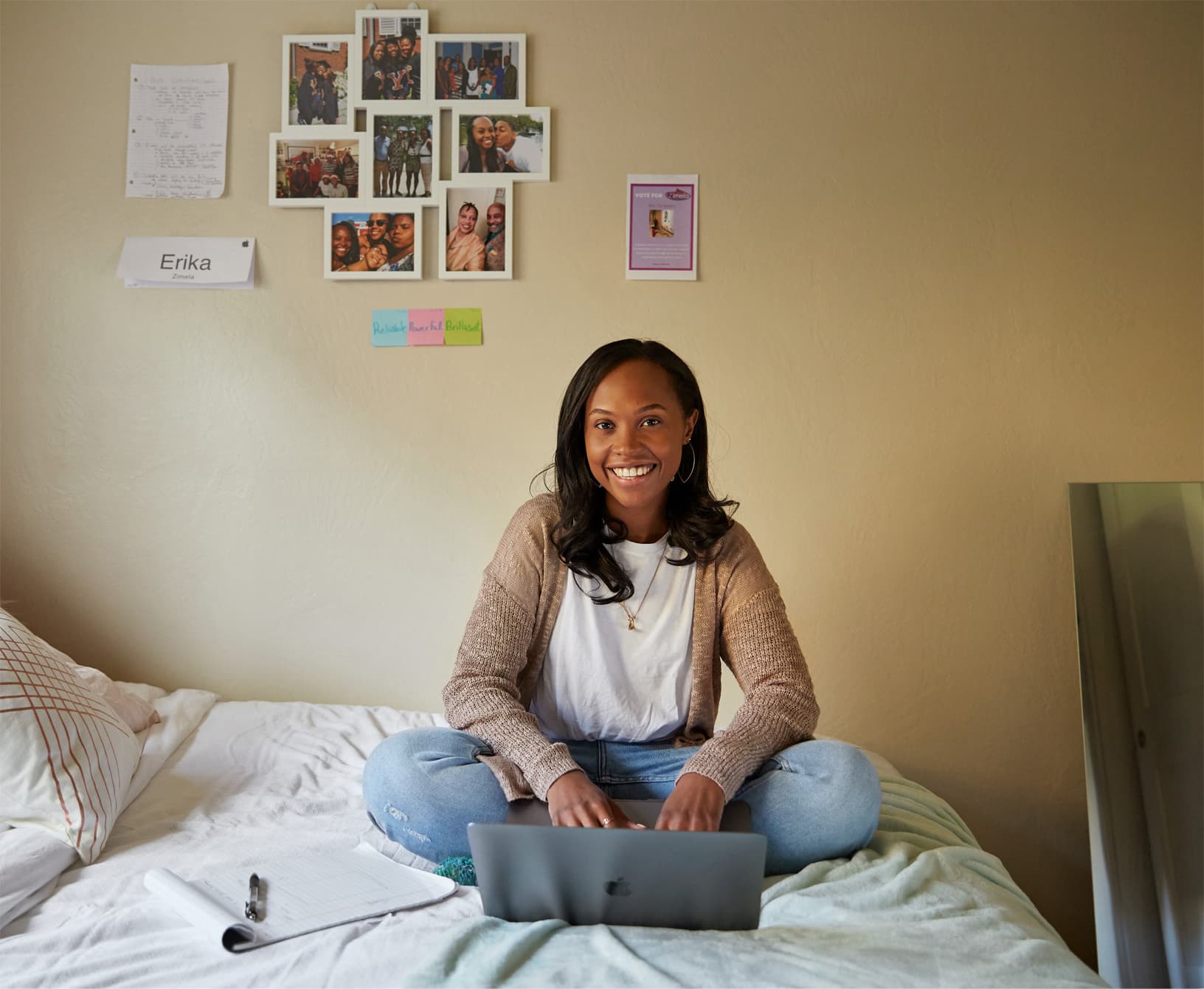 Apple’s annual Worldwide Developers Conference kicks off on Monday, June 3, this year. On that day we will get the typical keynote speech where Apple will talk about what’s coming next for its major platforms, including iOS. But the conference itself is still meant to focus on developers, what they can create (both for Apple directly and their own efforts), and more.

Not to lose sight of that, Apple on Thursday published a new feature shining the spotlight on a pair of developers making things that are meant to help others in the world. Apple notes that on June 3, more than 5,000 developers from 86 countries around the world will be in San Jose at this year’s WWDC to talk shop and see what’s next.

The two developers in the feature are Erika Hairston, a 23-year-old graduate of Yale who will be making her first appearance at a WWDC. The other is David Niemeijer, a 50-year-old CEO of AssistiveWare, who will be attending WWDC for the 17th year in a row.

Hairston just launched a service called Zimela, which is designed to help minorities find opportunities in the tech industry. It does this by not only identifying mentorships available to those looking, but also showcasing job opportunities in that space. Hairston actually finished one of Apple’s Entrepreneur Camps not too long ago, and the Zimela iOS app will launch during WWDC 2019.

Hairston designed Zimela to help underrepresented groups enter the tech pipeline by establishing mentorships and making users aware of career placement opportunities, like internships. She created the app in her final year at Yale and the name came from the movie “Black Panther” — Zimela is an interpretation of the Xhosa word for representation. 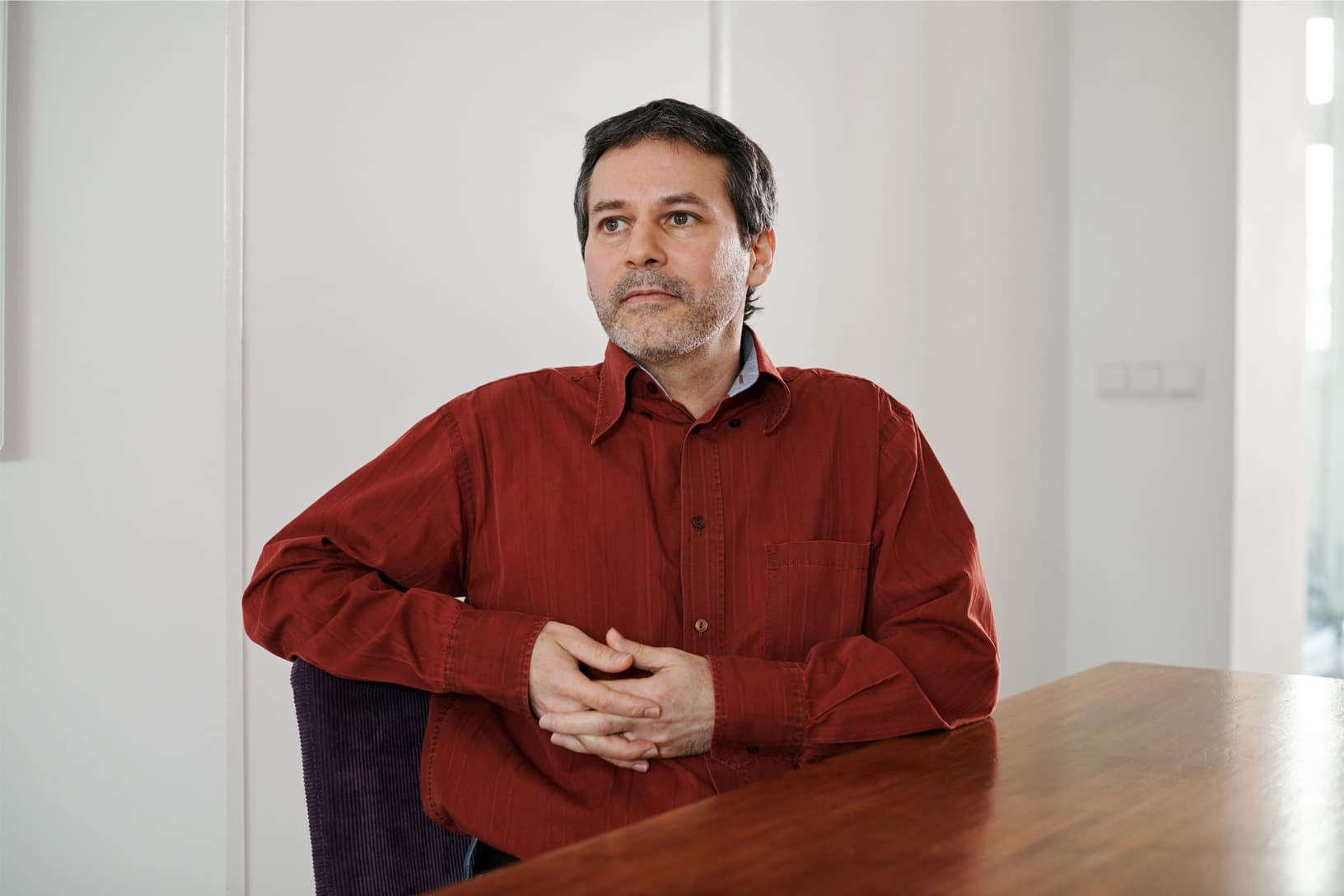 Niemeijer helped bring AssistiveWare to the world after a friend was paralyzed in a car accident. Niemeijer developed a virtual keyboard dubbed “KeyStrokes”, which, back in 2001, was brought to the attention of Apple co-founder Steve Jobs. A user asked if Apple could make KeyStrokes work on Macs, and, since then, Apple has been collaborating with AssistiveWare.

In 2001, a KeyStrokes user wrote a letter to Steve Jobs. In it, he asked if Apple could help make Niemeijer’s virtual keyboard work in conjunction with the newly launched Mac OS X. That was the beginning of a nearly two-decade relationship with Apple and over that time, AssistiveWare grew from a company of one into the world’s leading provider of assistive technology apps for people with communication challenges.

The full feature is certainly worth taking a look at, as both individuals, while in very different stages of their lives, are striving to help others with the things they create.