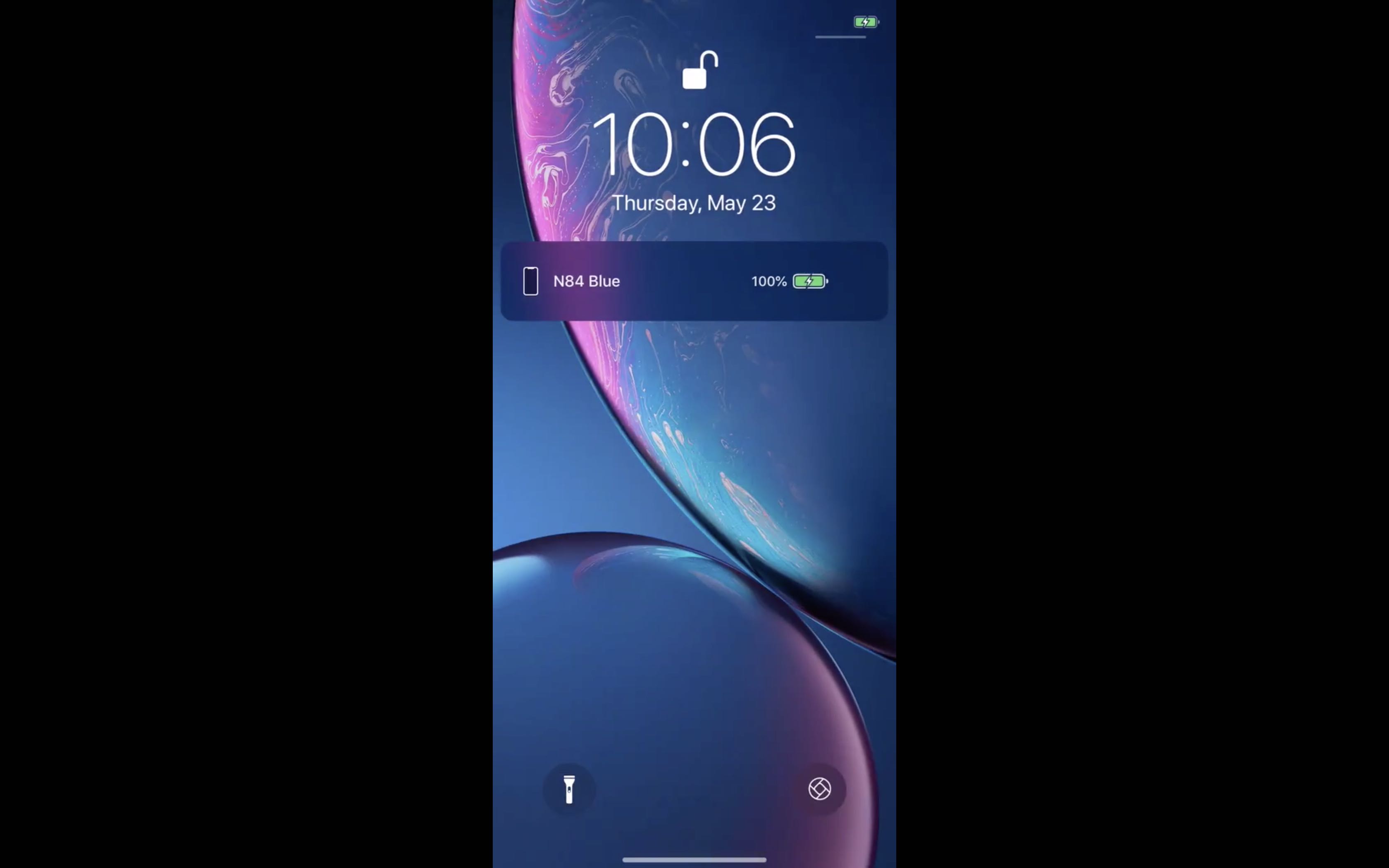 We’ll soon find out what’s in store for iOS 13 at the WWDC 2019 keynote on June 3. In the meantime, there’s no shortage of improvements and new features on our iOS 13 wish list. And now, one developer has managed to come up with a very, very interesting hack that may or may not hint at broader Lock screen changes that could be in the works.

Brazilian iOS developer and 9to5Mac contributor Guilherme Rambo has come up with a curious hack that allows the Camera shortcut near the bottom right corner of the Lock screen to hook into a third-party app rather than Apple’s stock Camera software.

The proof-of-concept hack does just that, replacing the default behavior of the button so that tapping it opens the third-party Halide camera app.

Rambo tweeted out a video showing the hack in action.

Hard to tell if this is an upcoming iOS 13 feature or not.

“Assuming the device is unlocked, any app can be launched this way,” he commented. “This should definitely be customizable by the user.” I truly hope this is coming in iOS 13!

Rambo was apparently able to change functionality of the Camera shortcut with just 20 lines of code. It’s entirely possible that this is just a hack, but the ease with which Rambo was able to change the shortcut’s default behavior suggests Apple may have already laid out the groundworks for this capability in iOS 12, they just have to officially toggle it on in iOS 13.

In fact, watch another video of the hack below.

As you can see yourself, this time around he was able to connect the Camera button on the Lock screen to an Animoji karaoke app. Seems to me that this undocumented feature is already pretty fleshed out and quite possibly ready for prime time.

iOS 13 API please where apps expose glyph shortcut icons that can be set for the lock screen buttons or Control Centre tiles.

What do you think of this hack?

Is this something you’d like to see implemented in iOS 13? And if so, should we be keeping our fingers crossed for the ability to change default apps for things like browsing the web, managing emails, taking images, playing podcasts, listening to music and so forth?