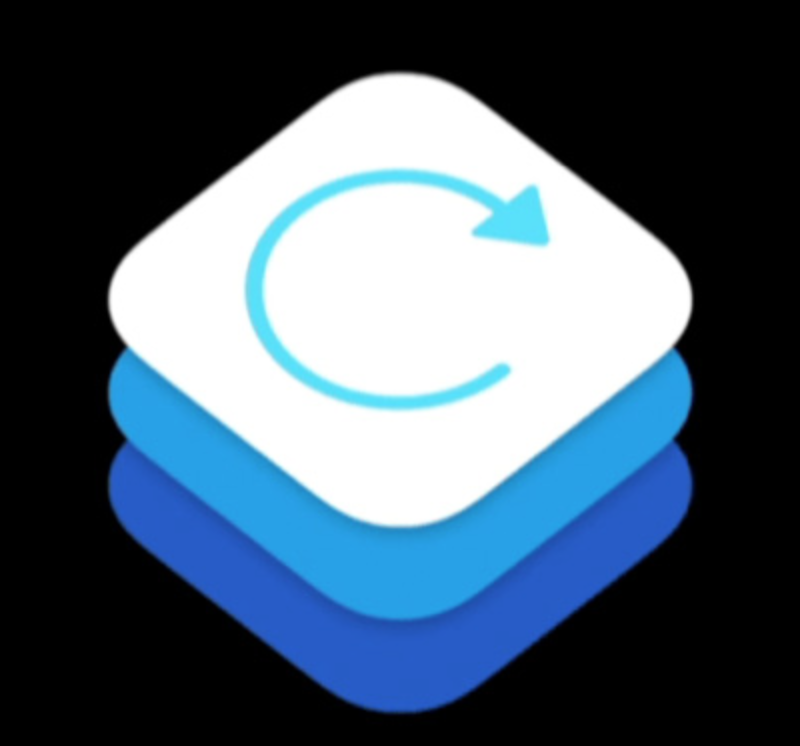 This year’s Worldwide Developers Conference is probably going to feature a lot of great additions to Apple’s range of software platforms. A couple of those new additions may be hinted at with the upcoming conference’s schedule, with HealthKit and macOS getting a nice boost.

AppleInsider has the report on Monday, following a tweet from developer Steven Troughton-Smith. The publication was able to get a glimpse at the upcoming schedule for WWDC 2019, which will take place between Monday, June 3, and Friday, June 7. While most of it is shrouded in mystery, as most of the schedule relates to features that haven’t been announced yet, at least two new features are being hinted at.

According to the report, macOS is listed among tvOS and iOS as part of session 6050, which is a ReplayKit Lab. ReplayKit is what makes it possible for iOS users to record and share content via Control Center. For the developers who attend this particular lab, they’ll be able to meet Apple engineers and get assistance with code associated with the feature.

ReplayKit for macOS, you say? Hearing health you say? pic.twitter.com/ATmplpXCmM

In addition to that, another session is 218, what’s called “Exploring New Data Representations in HealthKit”. This session teases a new hearing technology coming to HealthKit, as it aims to teach developers “modern storage for high-frequency health data types, accessing beat-to-beat heart rate data, and how to bring an entire new dimension of health to your users with new support for hearing health”.

There will be quite a bit more at this year’s WWDC. This is just a small tease of what’s to come. The next versions of iOS, macOS, watchOS, and even tvOS will have plenty to offer users in the future. Of course, while Apple will show off the majority of these new features next month, the general public will have to wait to get them until later this year, in late September.

Apple just updated the WWDC iOS app with some new features, including the ability to change the app’s icon.

What are you looking forward to the most with WWDC 2019?