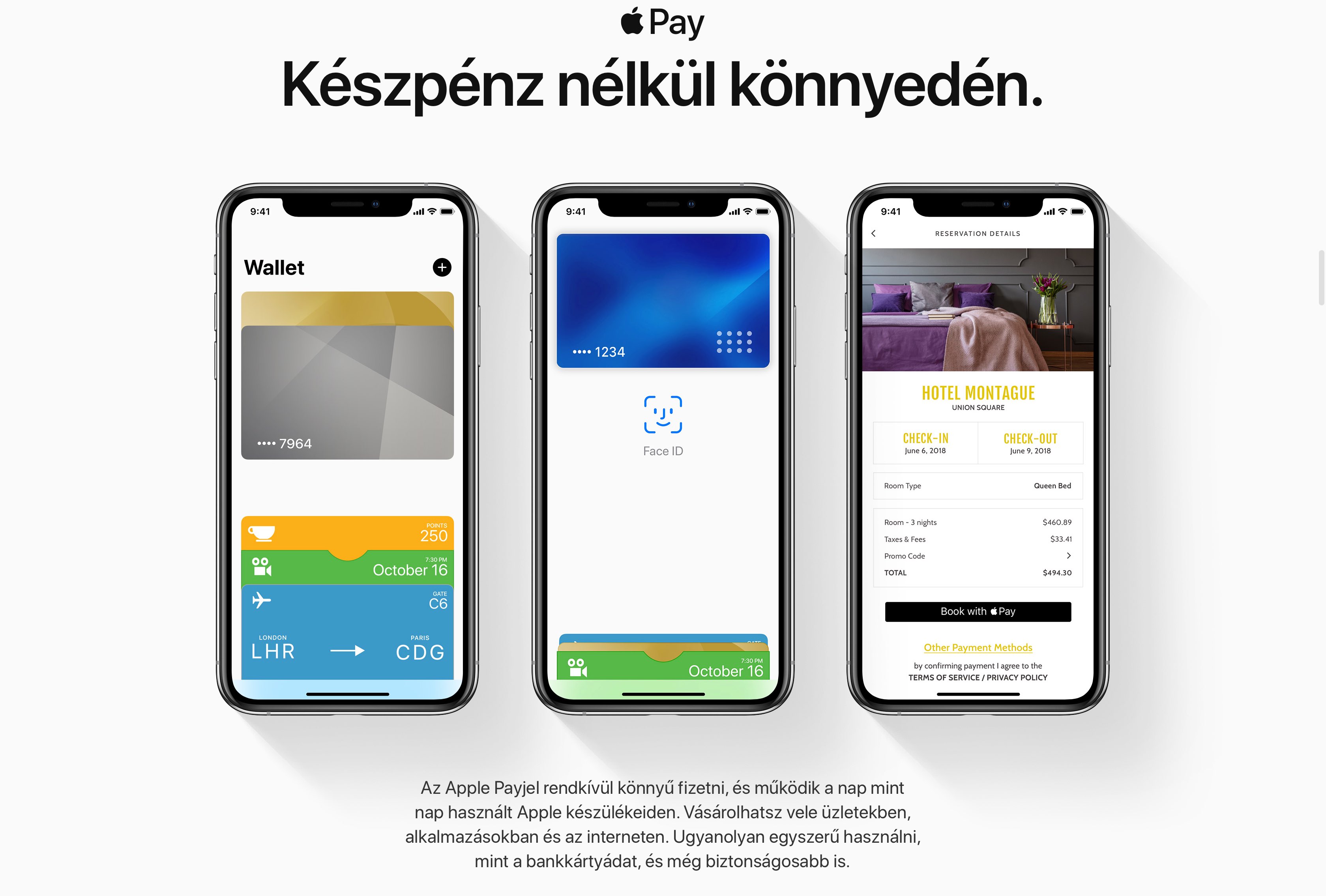 As promised, Apple Pay is now available in Hungary and Luxembourg, marking its 36th and 37th markets, respectively. The mobile payment system is now within spitting distance of Apple’s self-imposed goal of having it up and running in 40 markets by the end of this year.

The mobile payment system will soon expand to more than a dozen Eastern European countries, including Bulgaria , Slovenia, Slovakia, Latvia, Estonia and more.

Last week, customers in eight countries were treated to a new feature which lets them set up Apple Pay as a payment method in their Apple ID account. Doing so allows you to use Apple Pay to cover purchases made in iTunes and App Stores, Apple Books, Apple Music and iCloud.

Coming later this year, Apple Pay will be able to read specially-encoded NFC tags (commonly found on product stickers) which trigger purchases when tapped without needing a third-party app.

The countries where Apple Pay is accepted are listed on Apple’s iOS Feature Availability page.