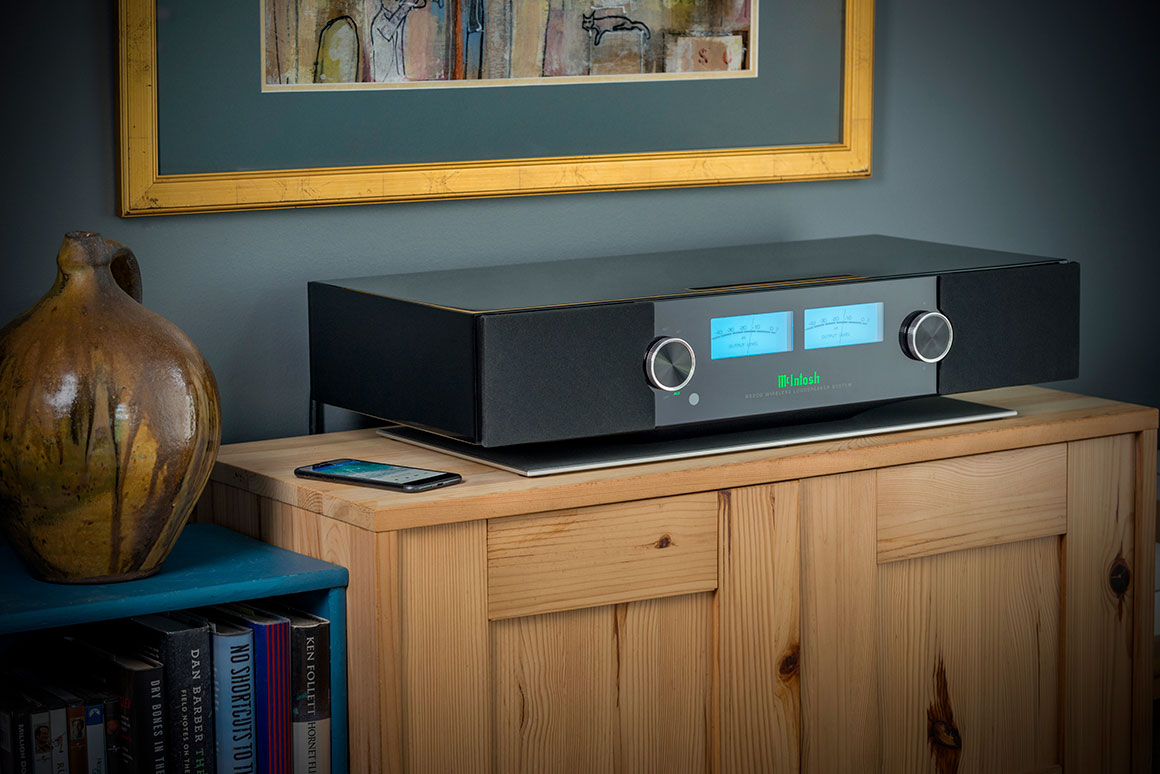 This is just a start as DTS has promised to bring AirPlay 2 compatibility to additional Play-Fi products later this year, but wouldn’t say which ones. The Play-Fi ecosystem includes 200+ premium products like speakers, set-top boxes, Hi-Fi receivers and other audio gadgets.

Aside from Apple’s own devices, AirPlay 2 is supported on Smart TVs from Samsung, Sony, LG and other manufacturers, in addition to compatible speakers from Sonos, Bose, Bowers & Wilkins and others. All AirPlay 2 devices automatically appear as audio sources in the Home app for iPhone, iPad and Mac and all AirPlay menus throughout the system and in apps.