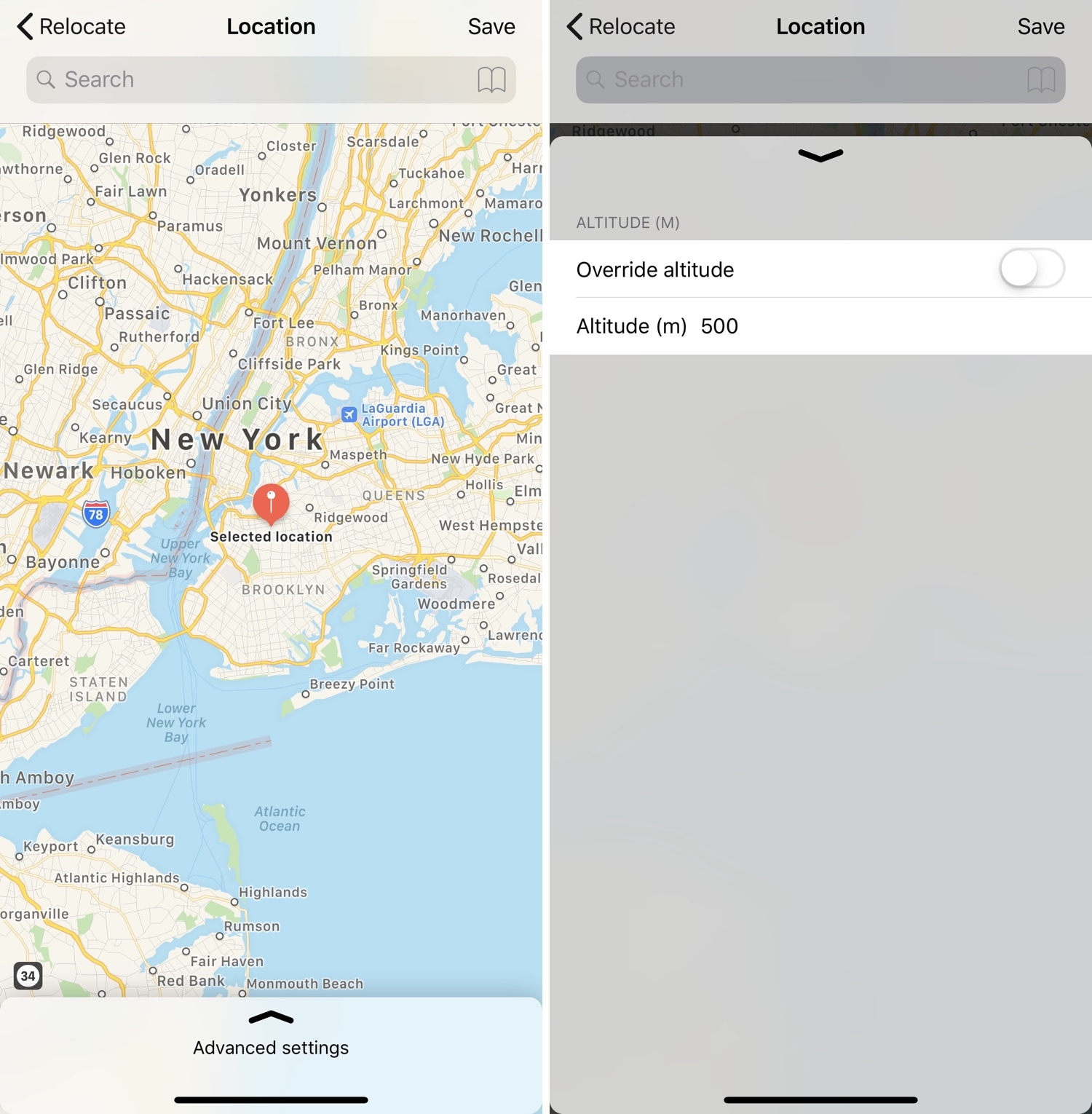 Location spoofing is perhaps one of the most highly sought-after reasons to jailbreak an iPhone, especially since it can’t be done on a non-jailbroken handset. Sadly, the list of available location-spoofing tweaks that actually work how they should appears to be particularly short.

If you’re in the market for a no-BS location spoofing solution for iOS, then you just might come to appreciate a newly-released jailbreak tweak called Relocate by iOS developer Nepeta. As you might come to expect, this tweak allows its users to say they’re somewhere that they really aren’t.

Upon installing Relocate, you’ll find a preference pane in the Settings app where you can configure the tweak to your liking: 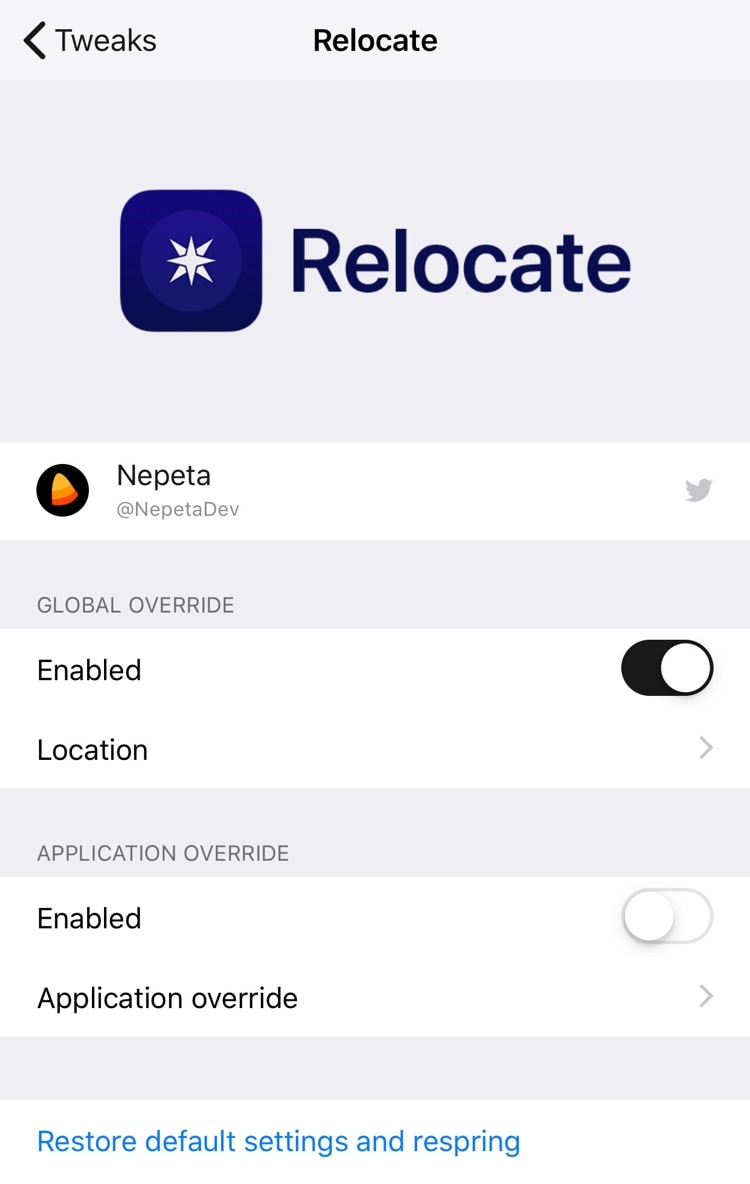 Although the location spoofing aspect of the tweak is nifty in and of itself, we give props to Nepeta for letting users override their true location on a system-wide basis or on a per-app basis. The latter option might be useful if you’re worried about being banned from certain apps or services where location spoofing is deprecated, such as Pokémon GO.

Those interested in spoofing their locations can grab the Relocate tweak for free from Nepeta’s repository in Cydia or Sileo. The tweak supports all jailbroken iOS 11 and 12 devices and is open source on the developer’s GitHub page.

Do you have a reason to spoof your location? Share your circumstances in the comments section below!