Apple Tuesday released the fifth betas of iOS 12.3, tvOS 12.3, watchOS 5.2.1 and macOS 10.14.5 to developers. Registered developers can install the updates via each platform’s respective OTA mechanism, or through Apple’s Developer Center.

As we’ve mentioned in previous beta posts, iOS 12.3 and tvOS 12.3 both include Apple’s new TV app. Unveiled during the March media event, the new app features a more streamlined user interface and offers support for more apps and services. 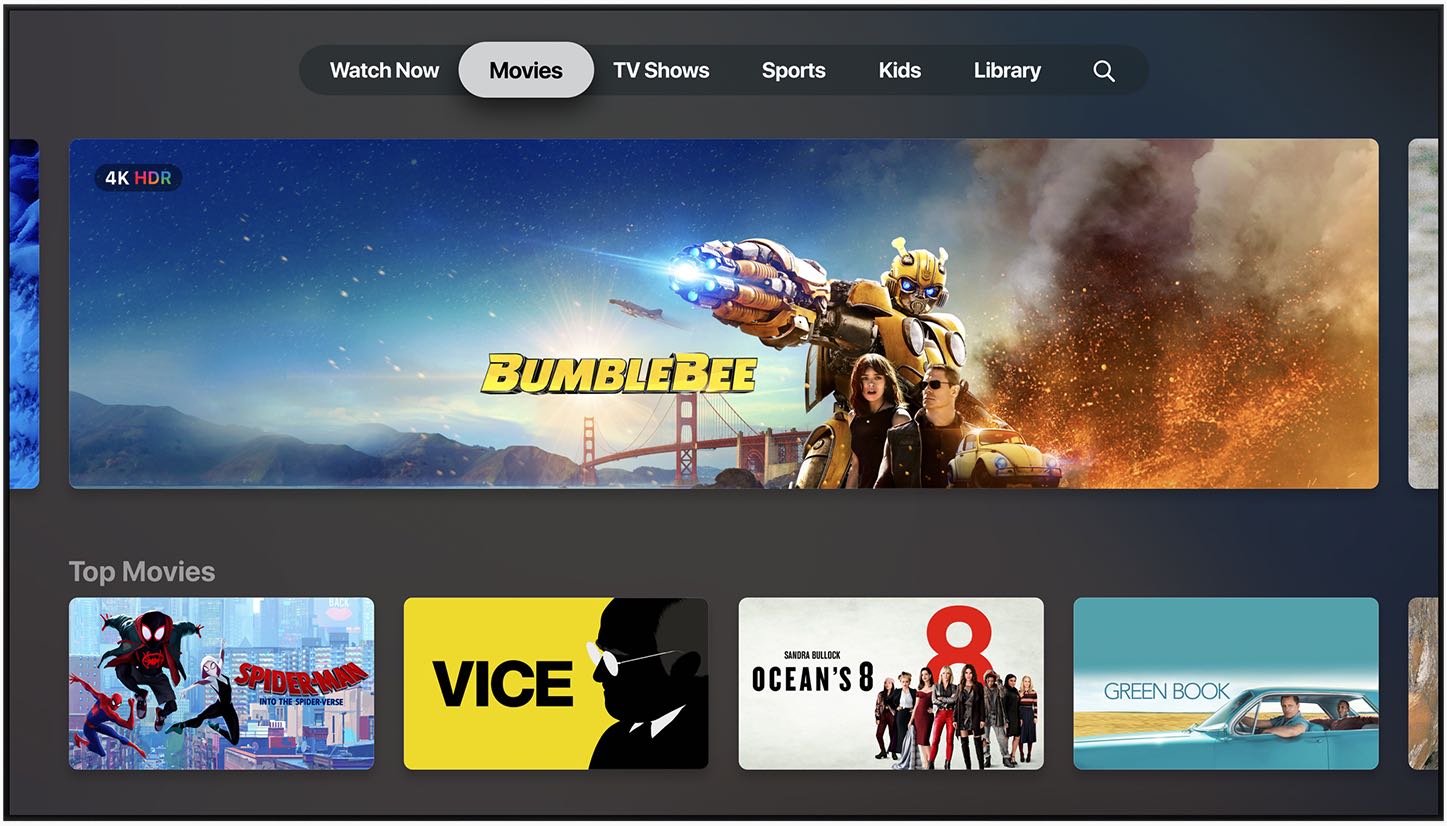 Check out our full hands-on here

The betas also bring about support for Channels, an a la carte plan that allows users to pay for individual streaming apps without needing a cable/satellite subscription, as well as the usual array of bug fixes and under-the-hood enhancements.

At this point, Apple is likely shoring up these updates in preparation for public release. Nevertheless, we are installing today’s betas and will be sure to report back with anything of note. See something we missed? Let us know in the comments!