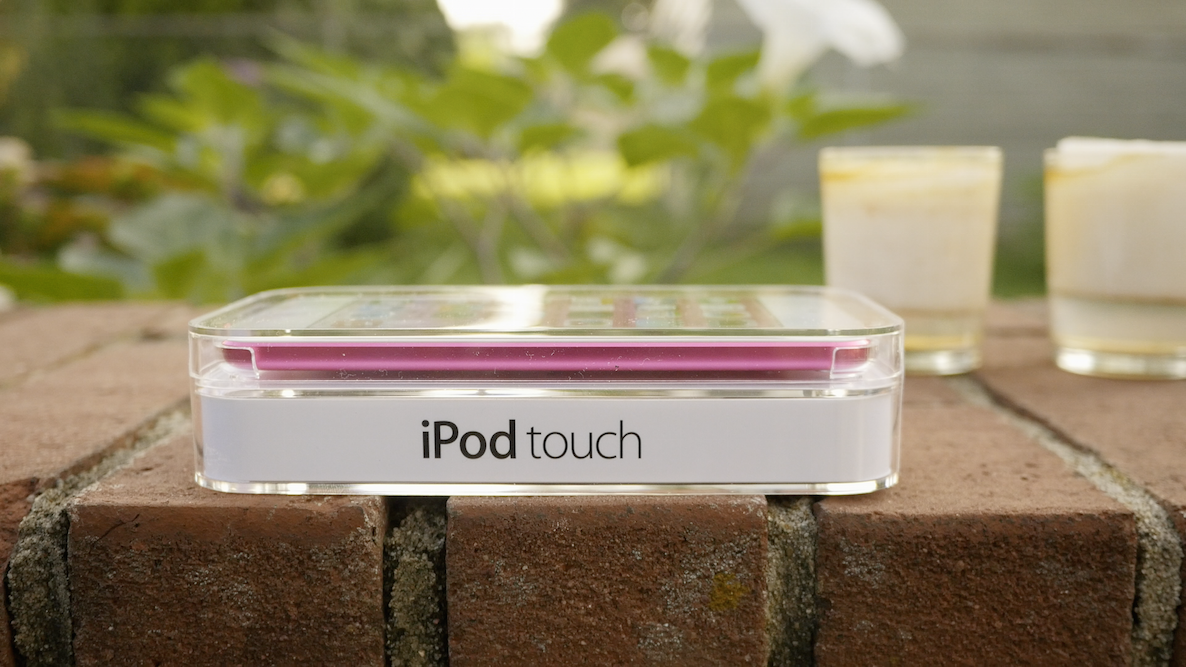 Three years ago, iDownloadBlog reviewed Apple’s sixth-generation iPod touch, an iPhone-like device without the phone part that came in a range of vibrant colors at a low starting price of just $199 for the 32-gigabyte version, but is it still worth it today?

Why won’t Apple give us a pink iPhone?

Before diving deeper, give Harris’s new video a quick watch.

One of the allures of the device is its impossibly thin and light appearance along with a range of vibrant finishes on its anodized aluminum housing: Space Gray, Gold, Silver, Pink, Blue and PRODUCT(RED). Most importantly, the sixth-generation iPod touch is the most affordable iOS device that starts at the psychologically important price point of less than $200 for the 32-gigabyte edition, which climbs to $299 if you need 128 gigabytes of storage.

Three years ago, our former video guy Jeff Benjamin went hands-on with Apple’s media player so be sure to check out the unboxing experience and watch his full review, embedded below, which asked the same question—is it worth your money?

This is of course something you’ll have to decide for yourself.

An iPhone without the phone part

I personally am a big fan of the iPod touch line and wish Apple hadn’t stop promoting it as a handheld gaming console and an all-around iOS machine. If I had kids, this is the very first iOS device I’d get them. iPhones are much more expensive and require a wireless contract so iPod touch is the perfect training wheels for the smartphone. 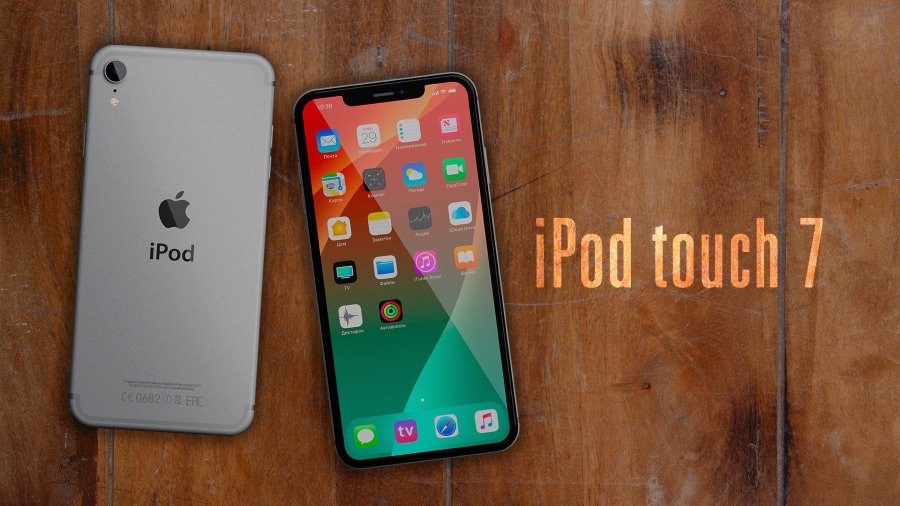 Envisioning a seventh-generation iPod touch with a modern appearance

Apple used to advertise iPod touch as an iPhone without the phone part, but that’s not telling the whole truth because the media player lacks some other features commonly found on iPhones. For instance, iPod touch lacks an ambient light sensor so its battery tends to deplete at a much faster clip because the display isn’t power managed (due to their very thin enclosure, iPod touches have always had a significantly smaller battery than iPhones).

The iPod touch family also lacks a hardware ringer switch (you can set it to silent via Control Center) and the GPS (Location Services are supported via Wi-Fi, but they’re not as accurate as with dedicated GPS hardware).

iPod touch could benefit a lot from Apple’s current technologies.

Aside from upgrading the main chip to one of Apple’s Bionic-series procesors that feature hardware acceleration for machine learning tasks, I’d give it Face ID along with that nearly fullscreen design complete with the notch and no Home button. Stereo speakers should be a must in a media consumption device so that’s another possible improvement.

I don’t think adding the GPS would benefit the device’s use cases but if Apple could pull it off without raising the price, then I’m all for it (that missing ambient light sensor should definitely be on Apple’s list along with better cameras with support for augmented reality apps).

As a matter of fact, a recent report from Japanese blog Mac Otakara alleged that Apple might be working on a seventh-generation iPod touch so there’s that. Coincidentally or not, iPad mini could see a refresh this year and it too has had no new version since 2015.

Should iPod touch make a comeback in 2019, it could resemble a brilliant concept from Anton Kriliov, seen above, that merges the diminutive iPad mini and iPod touch into the ultimate iOS device with a massive seven-inch screen.

Now, such a device would address a lot of Apple’s problems in China and elsewhere.

Your thoughts on iPod touch

What do you think, could there really still be a market for an iPod touch?

Let us know your thoughts down in the comments below!