According to the company, the New Artist of the Week program on Apple Music provides new talent with a prominent platform across greater China for their work to be discovered.

Since launching in 2015, Apple Music has featured the debut releases of popular new artists coming from all over Asia, with music spanning a wide variety of genres and languages. New artists from mainland China include Corsak, Chace, Lucie Cheung, Gong, Dean Ting and Lu Xianghui.

Popular playlists include The A-List International Pop, Today’s Hits, Best of the Week, The A-List Mandopop and Mandopop Replay, containing recent Mandopop hits from the past five years. 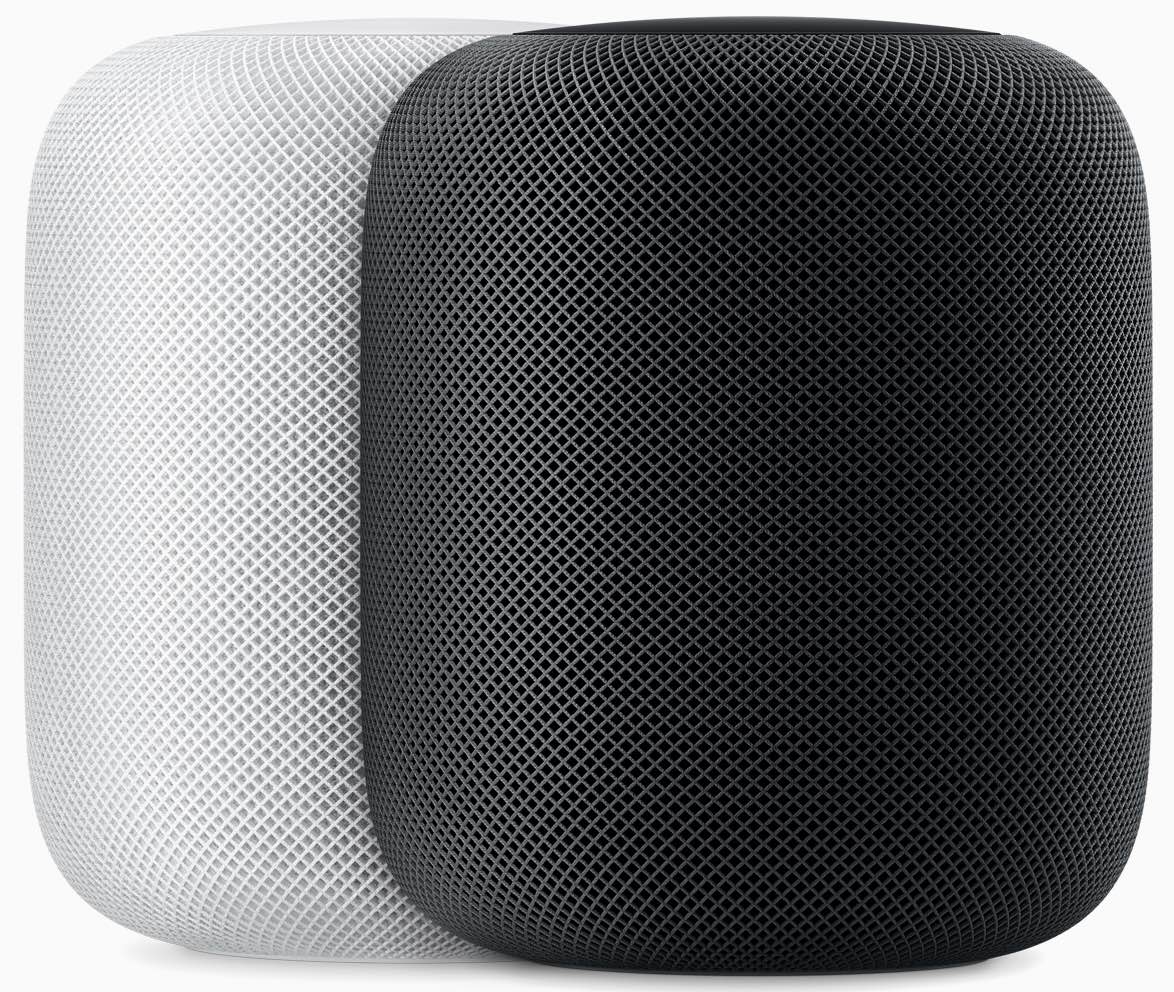 HomePod features an Apple-designed woofer for deep, clean bass along with an array of seven beam-forming tweeters that provide high frequency acoustics with directional control. Similar to Amazon’s Echo, a built-in array of six microphones ensures HomePod understands you even when it’s playing music at loud volume.

HomePod is the perfect wireless speaker for music lovers. It delivers an unmatched music listening experience with high-fidelity sound wherever it is placed and creates a new way to discover and interact with music using Siri.

We’re excited to bring HomePod to our customers in mainland China and Hong Kong markets. We can’t wait for them to experience how great it sounds in their home, we think they are going to love it.

HomePod is also a HomeKit hub that appears as an audio source in the Home app on your iOS device or Mac, and as such can be used in your custom automation scenes.