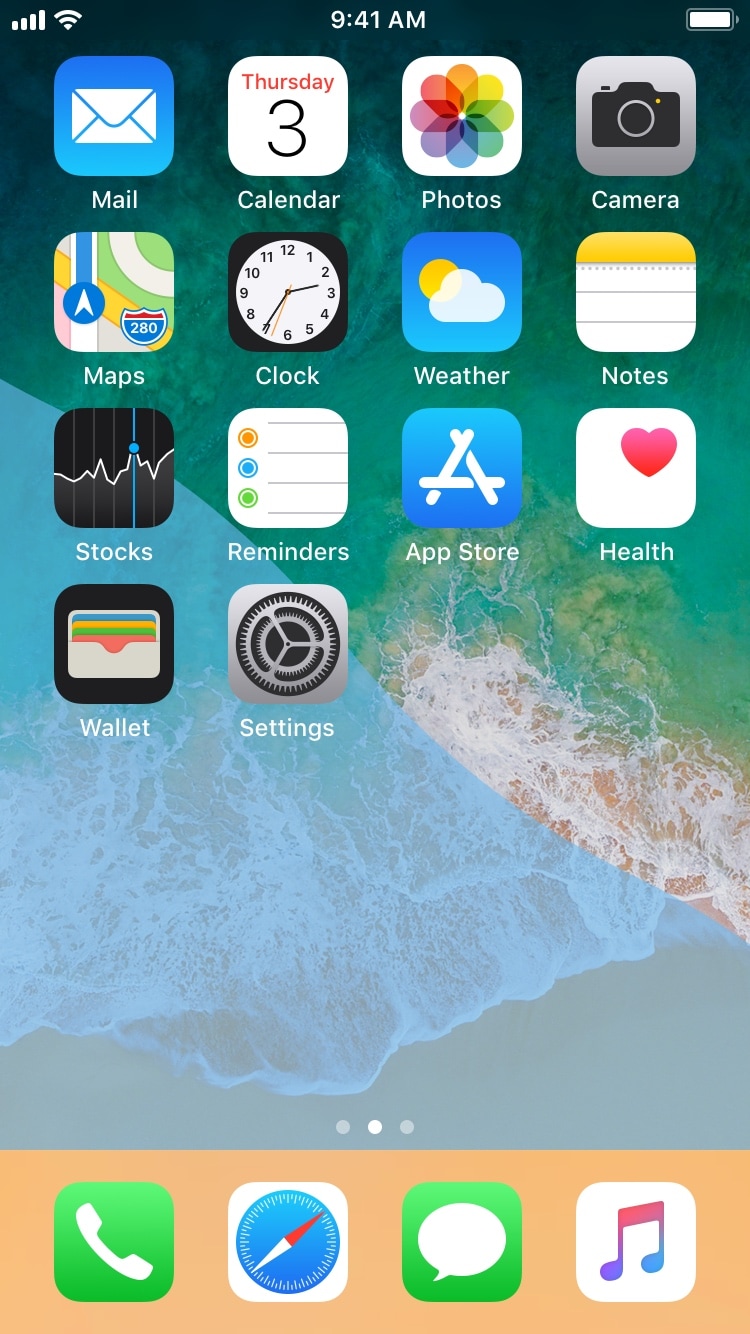 While most jailbreak tweaks are made in response to some sort of problem or inconvenience in iOS, some exist purely for good fun and entertainment. A new free release dubbed Waves by iOS developer Muirey03 is a beautiful example of the latter.

As you might have inferred already from the name and the screenshot example above, Waves brings a fluid-inspired animation to your iPhone or iPad’s Home screen. The fluid depicted in the screenshot is sensitive to motion, which means tilting your device causes the fluid to move just as the laws of physics in the real world would command.

If you’re wondering how that looks, then observe the motions in the animated GIF image below:

Notably, the animation only occurs on the Home screen, so this isn’t something you’ll see while your handset is locked or while you use your apps. That said, the tweak is subtle and not overwhelming on a system-wide level.

Waves adds a preference pane to the Settings app where you can configure some options: 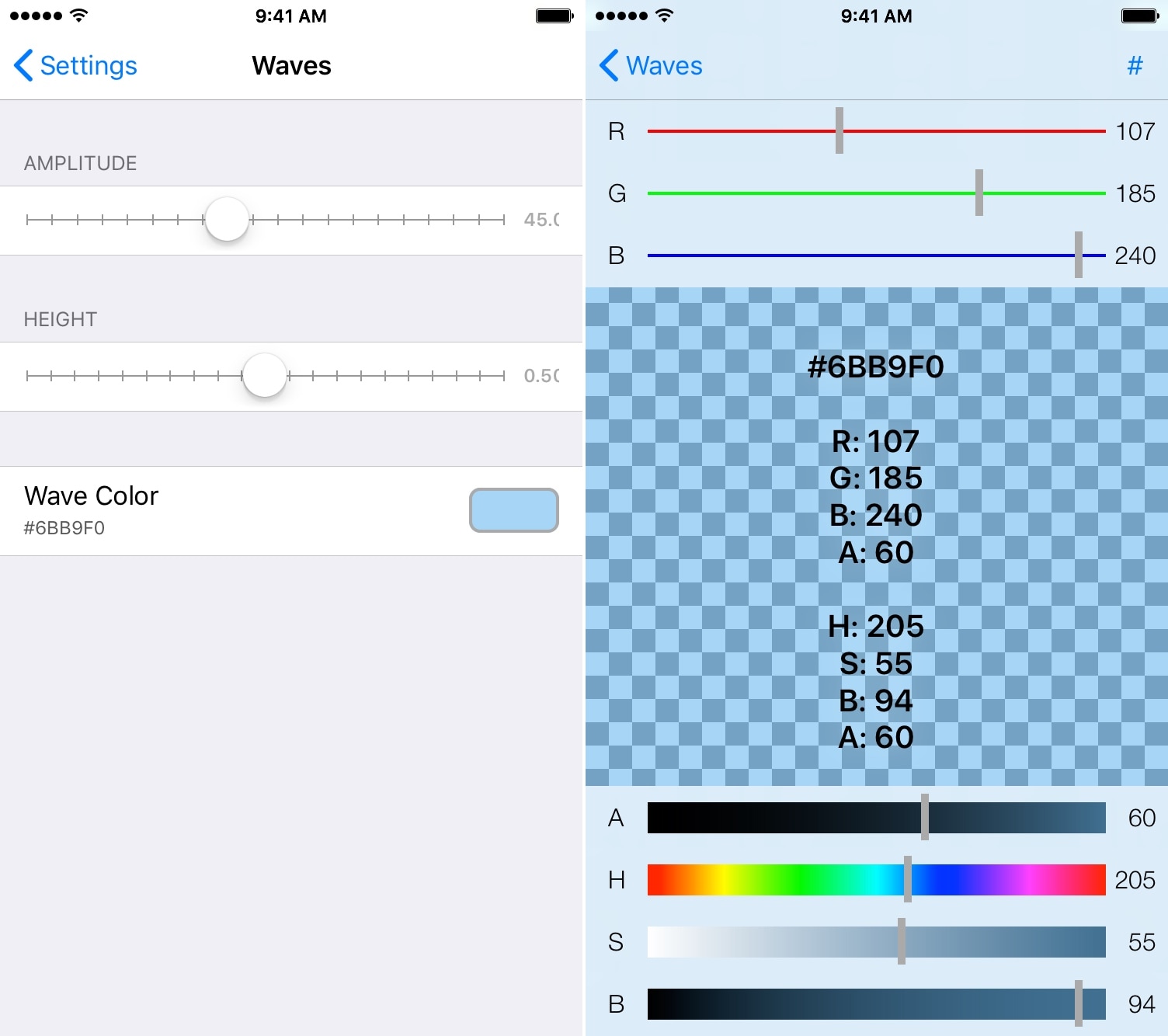 As always, we can appreciate having access to a color picker instead of a pre-set list of colors because it provides the end user with more choices in the long run. It’s also neat that you can adjust the fluid amplitude and height because everyone has their own preference for how something like this should look.

Waves is purely an aesthetic jailbreak tweak intended for entertainment purposes, and as such, some might shamelessly call it ‘useless,’ but that’s far from the point. Entertainment-centric tweaks of this nature can help you show off your jailbroken handset to friends and remind those around you why it’s cool to have a jailbreak in the first place.

If you’re interested in trying Waves for yourself, then you can download it for free from Cydia’s Packix repository. Waves is advertised to work on jailbroken handsets running iOS 10 and later; the developer made the tweak in response to a request from the community and has open-sourced it on GitHub for those interested in learning how the tweak works.

Note: if you experience horrendous battery drain after installing Waves, then the developer recommends uninstalling it. It shouldn’t cause issues for most, and we didn’t suffer a battery drain ourselves in testing, but some tweaks don’t play nicely together, and we wanted to give you a heads up.

What are your thoughts about Waves as an entertainment-centric jailbreak tweak? Lets us know in the comments section below.