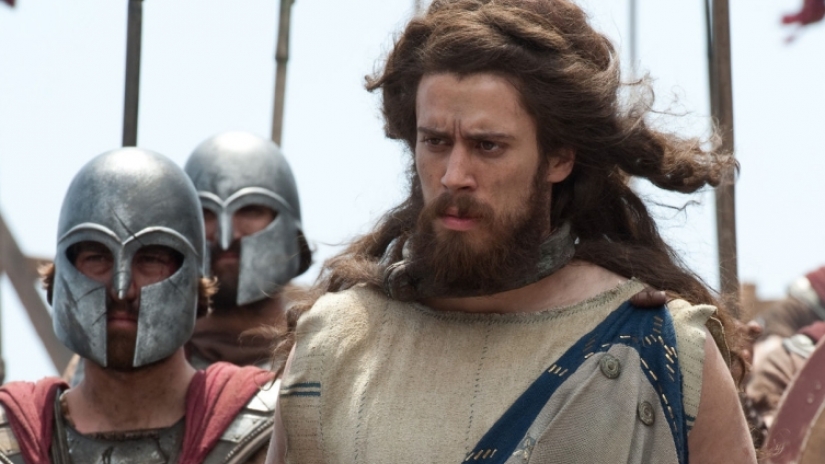 With Kebbell’s casting, Apple’s filled the last of its lead roles for this untitled project. Apple is thought to be working on more than a dozen series for its forthcoming streaming service.

The Cupertino firm gave straight-to-series order to the project back in February 2018, reportedly ordering ten half-hour episodes, but plot details have not been revealed. From what Deadline has learned, the story follows parents Dorothy (played by Lauren Ambrose) and Sean Turner (played by Tony Kebbell), who is a professional chef and father.

ROUNDUP: All the TV projects Apple is working on

Rupert Grint will play Julian Pearce, Dorothy’s younger brother. The Turners reportedly hire young nanny Leanne, played by Nell Tiger Free, to help care for their newborn child, but that’s pretty much all we currently know about the plot.

Kebbell, 36, is known for his roles in such flicks as “Dead Man’s Shoes”, “RocknRolla”, “Prince of Persia: The Sands of Time”, “Dawn of the Planet of the Apes”, “Kong: Skull Island” and others. He appeared in supporting roles in movies like “War Horse,” “The East”, “Warcraft” and more.