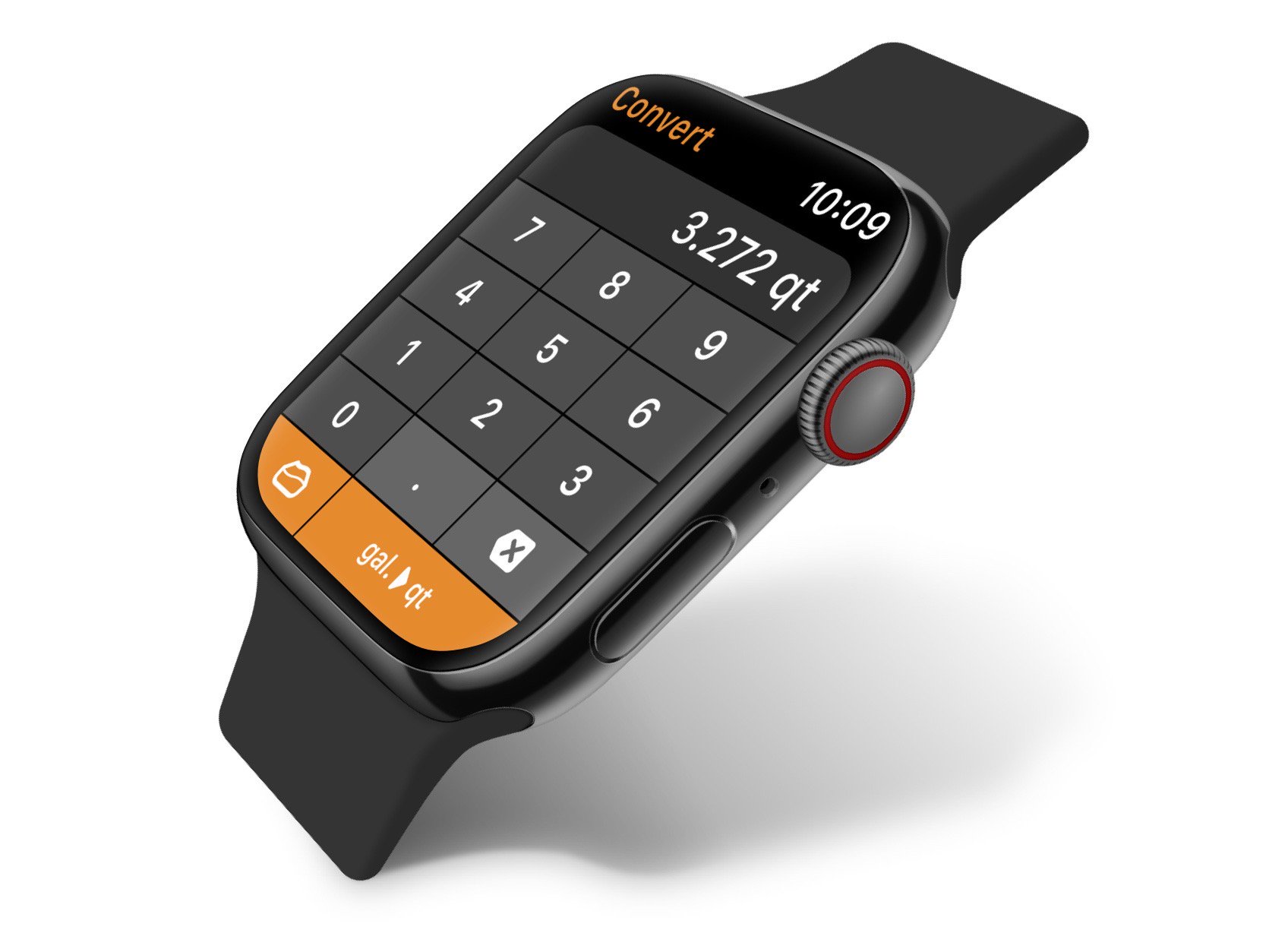 Tweetbot maker Tapbot announced Wednesday that the latest update to Calcbot, its charming calculator and unit converter, has brought back the previously removed Apple Watch app.

“We’ve also redesigned the conversion category icons, added a new theme and included the option to change the color of the app icon,” developers noted.

When Apple cautioned developers that it would require new Apple Watch apps to be native starting in 2018, and especially after it stopped allowing watchOS 1 apps earlier this year, many developers like Tapbot chose to pull their legacy apps from watchOS’s App Store.

And while many of the big name Apple Watch apps from the likes of eBay, Google and Amazon have yet to make a return to watchOS App Store, it’s great seeing agile developers like Tapbots seizing their opportunity to reintroduce faster, smoother Apple Watch apps.

Calcbot for iPhone, iPad and Apple Watch is a freemium download from App Store with an optional $1.99 in-app purchase required to unlock themes support, conversions and more.

Additional themes are available via Apple’s In-App Purchase mechanism for 99 cents each.