Google Fi (formerly known as Project Fi), the search giant’s inexpensive and super-simple cellphone service, on Wednesday expanded to a broader range of devices, including Apple’s iPhones, nearly four years after making its debut in 2015.

Starting today, Project Fi is available on more phones: our plan now works with the majority of Android devices and iPhones. And since we’re officially expanding our device support, we’re making our name more official, too: we’re now Google Fi.

iPhone support is currently in beta and some features are currently unsupported, like visual voicemail and international tethering. iPhones also won’t be able to make calls and texts over Wi-Fi although texting over cellular will work with some additional setup. 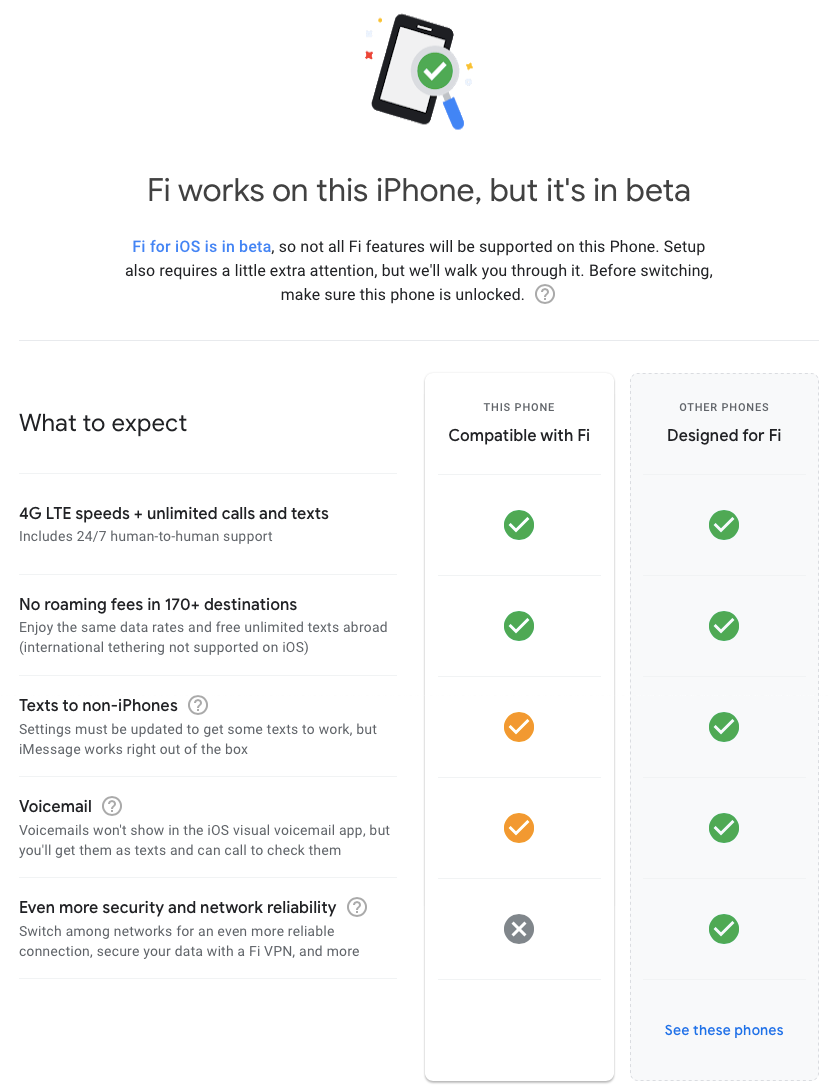 Visit Google’s website to check if your device is compatible.

Google Fi has one plan with no contracts or extra fees that costs $20 per month for unlimited calls and texts and $10 per gigabyte of data. What you get actually depends on the smartphone model that you own. As CNBC explained, Fi is a mobile virtual network operator (MVNO), something Apple contemplated for the original iPhone.

Here’s how to set up Fi on an iPhone XR.

What that means is that instead of just using one of the big four carriers, Fi automatically jumps between Sprint, T-Mobile and US Cellular (and also favors Wi-Fi whenever possible), including for calls and texts, depending on which has better service. 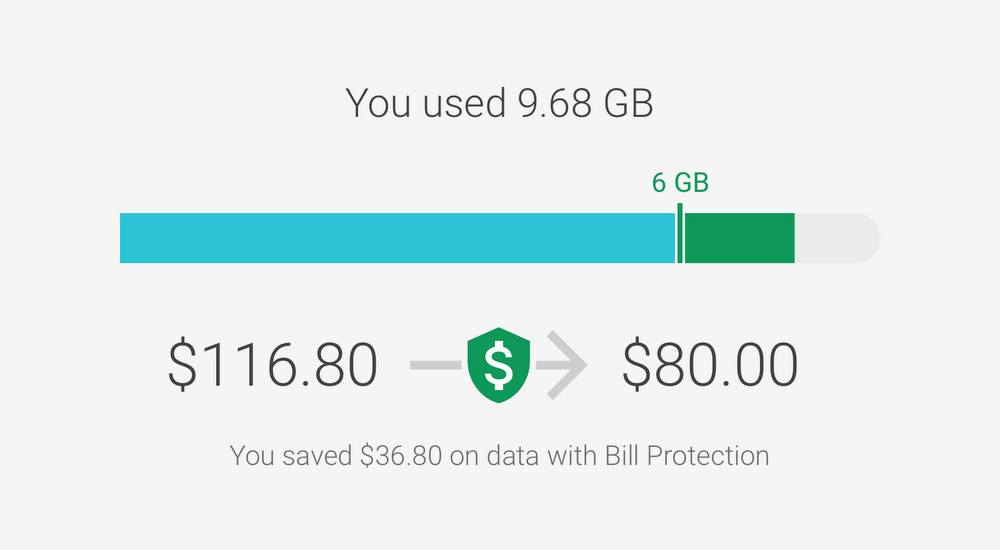 “Users get money back for whatever data they don’t use, and data usage over 6 GB is free (though Google will throttle speeds after users hit 15 GB),” explains CNBC.

Some of the more important features that you typically get with Fi include international data coverage in 170 countries and territories, spam protection, data-only SIMs for your other devices and more. You’ll enjoy your first month free when you bring your phone to Fi.

Here are the key perks:

If you haven’t yet signed up for Fi, Google’s is making it easier to try it out by offering up to $120 off some of its Fi-ready phones for a limited time. If you’d rather set up Google Fi on your current phone than buy a phone from Google, you’ll earn $200 of Fi service credit when you sign up. These deals will only be available on Wednesday.

What do you think of Google Fi?