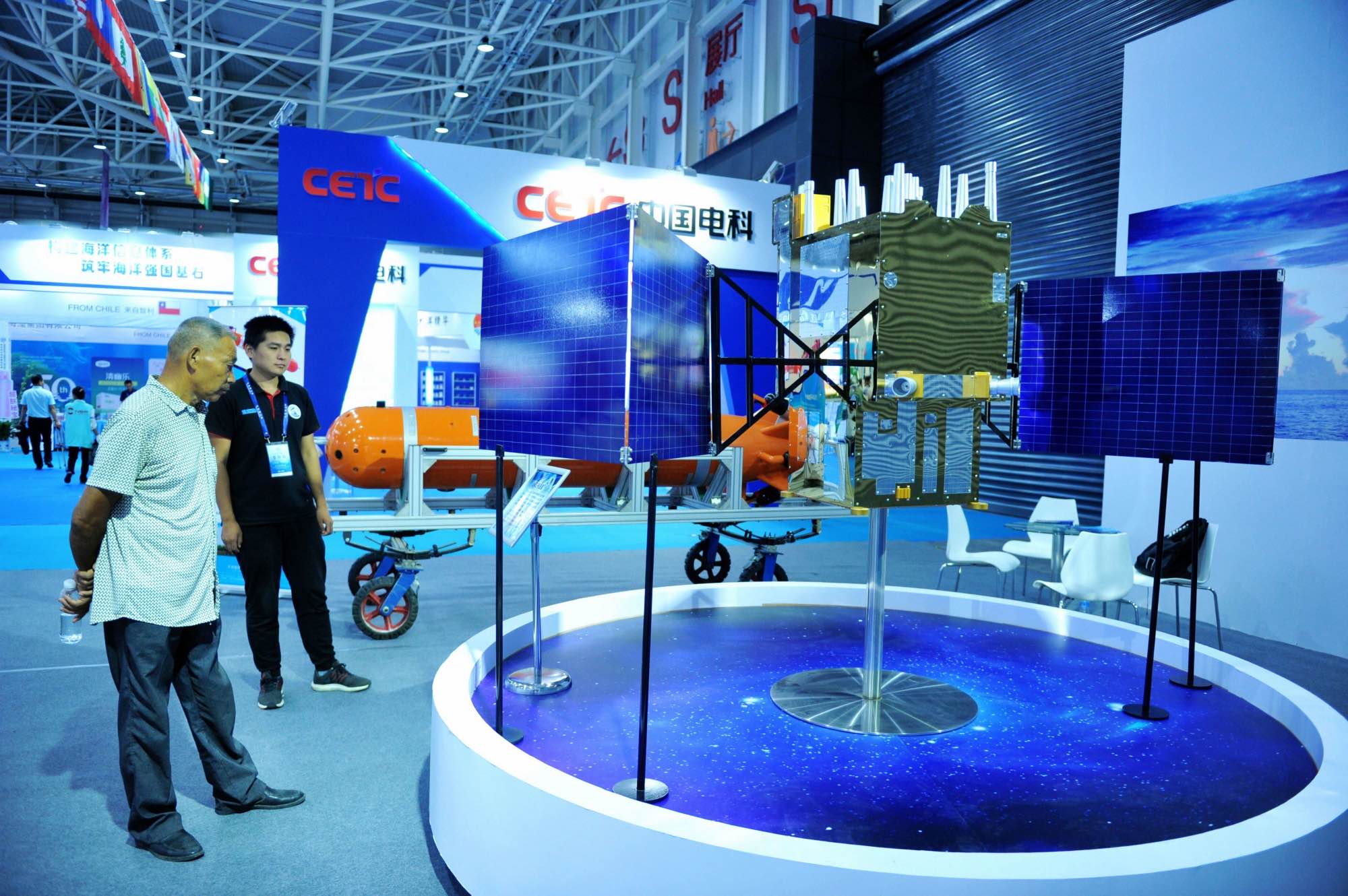 China continues launching satellites that make up its own celestial navigation system worth at least $9 billion. Called Beidou, it’s an alternative to American-ran Global Positioning System (originally Navstar GPS) which is also known as the GPS and controlled by the U.S. Air Force.

It’s more accurate than the GPS, too, Bloomberg reported today.

Whereas the American-run GPS provides location data with an accuracy of 2.2 meters, Beidou’s GPS is said to offer accuracy of 1 meter or less, provided a ground support system is used.

Beidou, named after the Chinese word for the Big Dipper star pattern, currently serves China and neighboring countries, but the plan is to take the system global by 2020. All smartphones, cars and planes made in China will need to be compatible with the new system.

Yup, it looks like China doesn’t really want to depend on the US’s GPS so it’s building its own satellite-based radio-navigation system. To make the country the global leader in next-generation industries, Chinese businesses are already gearing up to make their products work with Beidou. That industry is forecast to generate $57 billion in 2020.

Assembly of the new constellation is approaching critical mass after the launch of at least 18 satellites this year, including three this month. On November 19, China launched two more Beidou machines, increasing the number in operation to more than 40. China plans to add 11 more by 2020.

The Beidou system currently enjoys support from Tencent-backed maps maker NavInfo, which has pledged to kick off mass production of Beidou-linked chips by 2020 that will be delivered to the electric car maker Tesla and Germany’s car maker BMW. Qualcomm is already supporting Beidou services, as do handsets from the likes of Samsung and Huawei. Moreover, the Chinese government will require airlines flying in the country to have the Beidou system on board.

Apple currently does not support Beidou.

Russian and the European Union have their own alternatives to the GPS, respectively called GLONASS and Galileo. Meanwhile, Japan and India operate smaller satellite constellations of their own. iPhone supports the most important navigation systems in use today, including Japan’s version of the GPS, called Quasi Zenith Satellite System (or the QZSS constellation), Russia’s GLONASS and Europe’s Galileo constellation.

The proliferation of non-US radio-navigations satellite systems with global coverage, coupled with Apple’s decision to support the new location services, results in iPhones and other Apple devices that better serve you in different parts of the world.

Image: A model of the Beidou navigation system satellite, via Imaginechina