CNN’s Christiane Amanpour talks to Apple’s CEO Tim Cook about his decision to come out as gay, something that isn’t just quite brave for CEOs but doesn’t happen much in Silicon Valley.

The interview runs nearly ten minutes long and was conducted about a month ago, but CNN only posted it to its YouTube channel earlier this week.

Watch the video of the interview, embedded below, or scroll down for the relevant quote.

This is your money quote:

I began to receive stories from kids who read something online that I was gay and they were going through being bullied, felling like their family didn’t love them, pushed out of their home, very close to suicide, things that really just pulled my heart and I started saying ‘you know, I am a private person and I’ve kept me to my small circle.’

And I started thinking: ‘That is a selfish thing to do at this point. I need to be bigger than that. I need to do something for them and show them that you can be gay and still go on and do some big jobs in life, that there’s a path there’.

And so that is the reason I did it. I did not do it for other CEOs to come out. It wasn’t even in my mind. I was the first, which is kinda shocking that I was the first.

Cook, 58 years old, grew up in a lower middle-class environment nearby Robertsdale.

While Cook chose to keep his personal life private, he in 2014 became the first chief executive of a Fortune 500 company to publicly come out as gay. By the way, the stories online about Cook being gay that he referred to in the interview is actually this 2011 story by Gawker, titled “Tim Cook: Apple’s New CEO and the Most Powerful Gay Man in America” by writer Ryan Tate, which struck me as the lowest, despicable form of journalism. 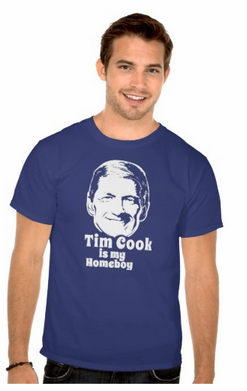 This was a thing when Cook came out as gay

“I’m proud to be gay, and I consider being gay among the greatest gifts God has given me,” he stated in an editorial for Bloomberg Business. ”Of course, I’ve had the good fortune to work at a company that loves creativity and innovation and knows it can only flourish when you embrace people’s differences,” he said at the time, adding that “not everyone is so lucky”.

He has since publicly spoken about the state of lesbian, gay, bisexual and transgender rights. In October 2014, the Alabama Academy of Honor, the highest honor Alabama gives its citizens, inducted the Apple CEO. 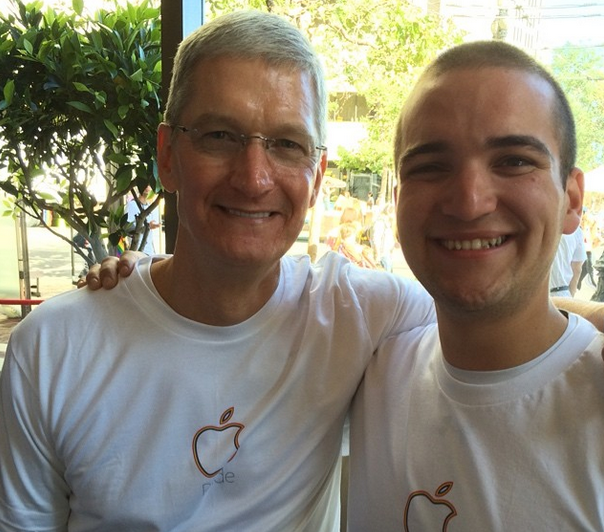 Amanpour also asked Cook about privacy laws around the world, immigration crackdown harming communities and jobs. She implied that Cook has the unique power to influence solutions in the wider control realm of gay rights, migrant rights and climate change—all topics dear to his heart.

Coming out has helped the CEO as a leader.

“I learned what it was like to be a minority,” he told Amanpour. “The feeling of being in a minority gives you a level of empathy for other people who are not in the majority. And you being to look at life a little differently.”

What do you think of this particular CNN interview with Cook?