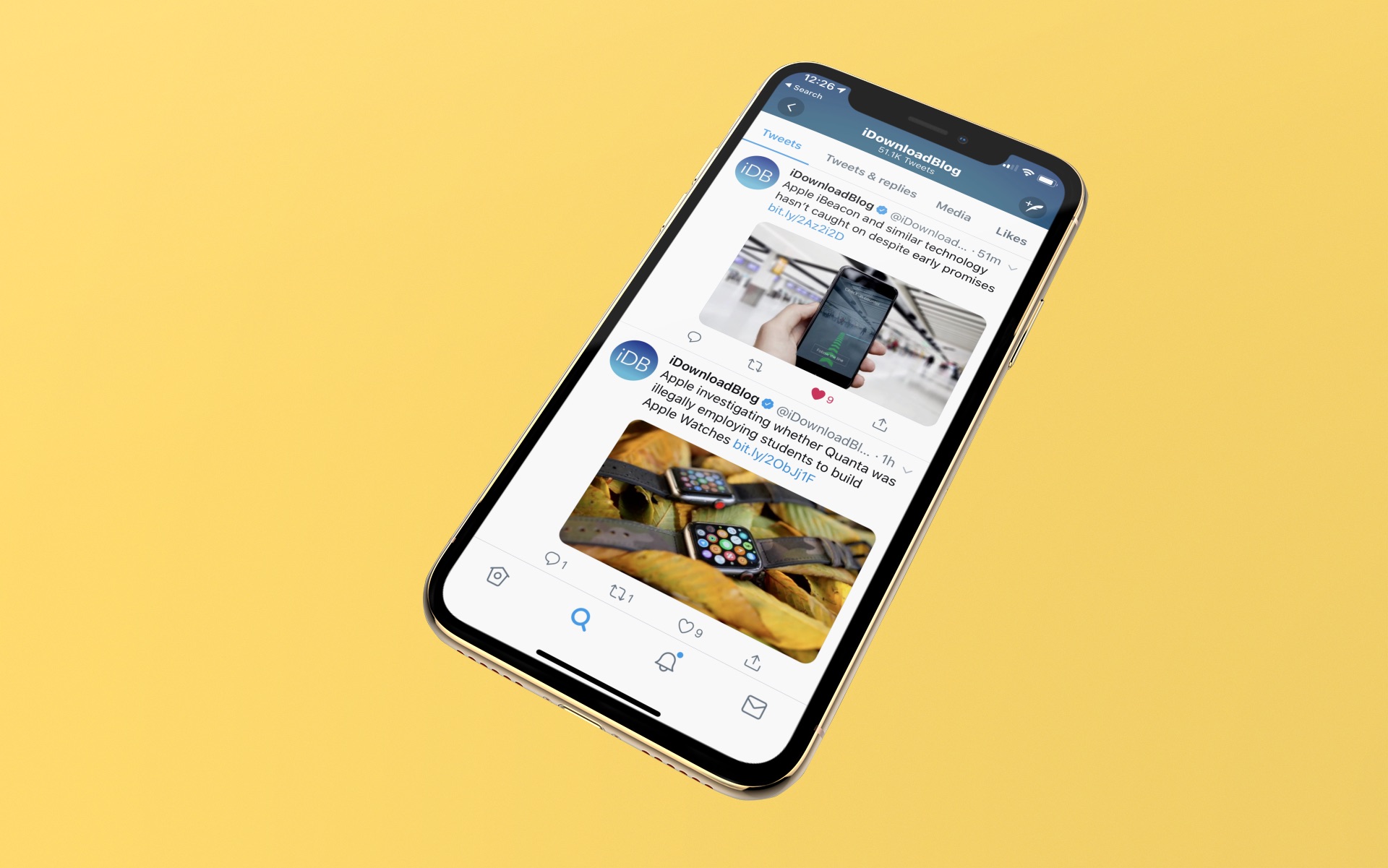 Early Monday, The Telegraph published a compelling story that said Twitter CEO Jack Dorsey had made the decision to remove his service’s Like button “soon.”  The reason: to encourage more positive public debate on Twitter. The company quickly clarified that no change was imminent. Not surprising, even the thought of removing the iconic button hasn’t gone down well with many Twitter users.

The Twitter Comms accounts notes, “As we’ve been saying for a while, we are rethinking everything about the service to ensure we are incentivizing healthy conversation, that includes the like button. We are in the early stages of the work and have no plans to share right now.”

In other words, the Like button could be going bye-bye, but maybe not.

Back in 2015, Twitter decided to replace the service’s Stars and Favorites with Hearts and Likes. At the time, it said that the star could be confusing to new users. “You might like a lot of things, but not everything can be your favorite,” the company said. The heart, by contrast, was described as a universally recognized symbol that knows no boundaries.

Although the Hearts and Likes weren’t well received when they launched three years ago, the thought of their removal now is being viewed as mostly negative.

One user tried to convince Twitter the Like button had many positive uses, explaining “People use the ‘like’ button for a variety of reasons: to bookmark (since that function isn’t available on the desktop for some reason!), to acknowledge a reply without engaging in conversation, or because the tweet is deserving of recognition, just maybe not a retweet.”

Another said, “Instead of removing decent indicators how about removing the hundreds of millions of inauthentic accounts gaming the entire system and incentivizing unhealthy conversation for profit?”

What do you think should be done with Twitter’s Like button, if anything?