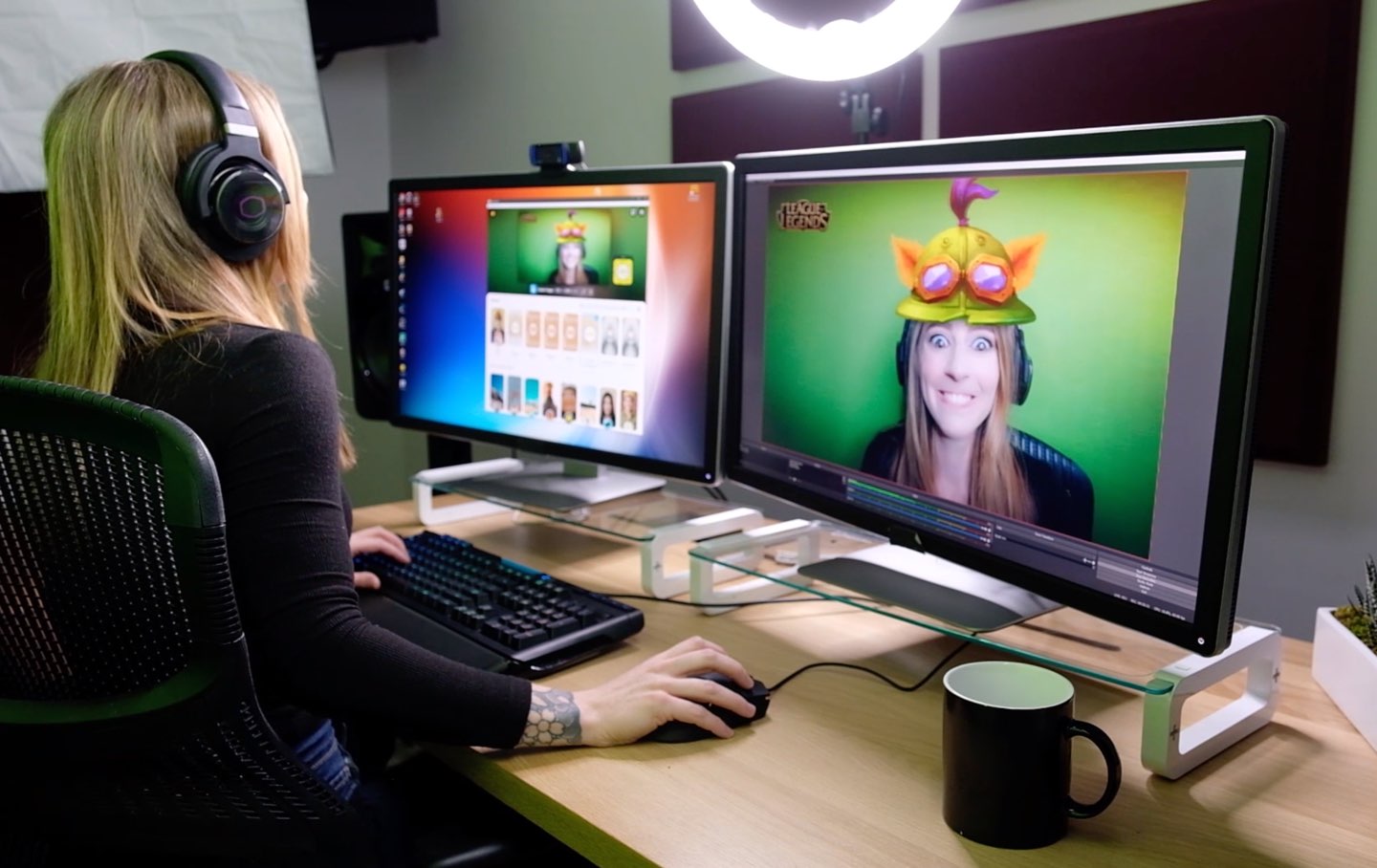 The software makes it a cinch to wear your favorite Snapchat lenses while you stream, video chat or record from desktop. After you download and install the free desktop app, open and choose a service you’d like to stream on, then select one of the more than a thousand available lenses at launch (you don’t have to log in), with more to be added on a regular basis.

These include both classics made by Snapchat as well as new lens designs created daily by the Lens Creator community through Lens Studio. What you cannot do with the app is record a Photo Booth-style video or photo with your Mac’s camera and share it anywhere you like.

To get started, check out the official Snapchat Camera Guide. 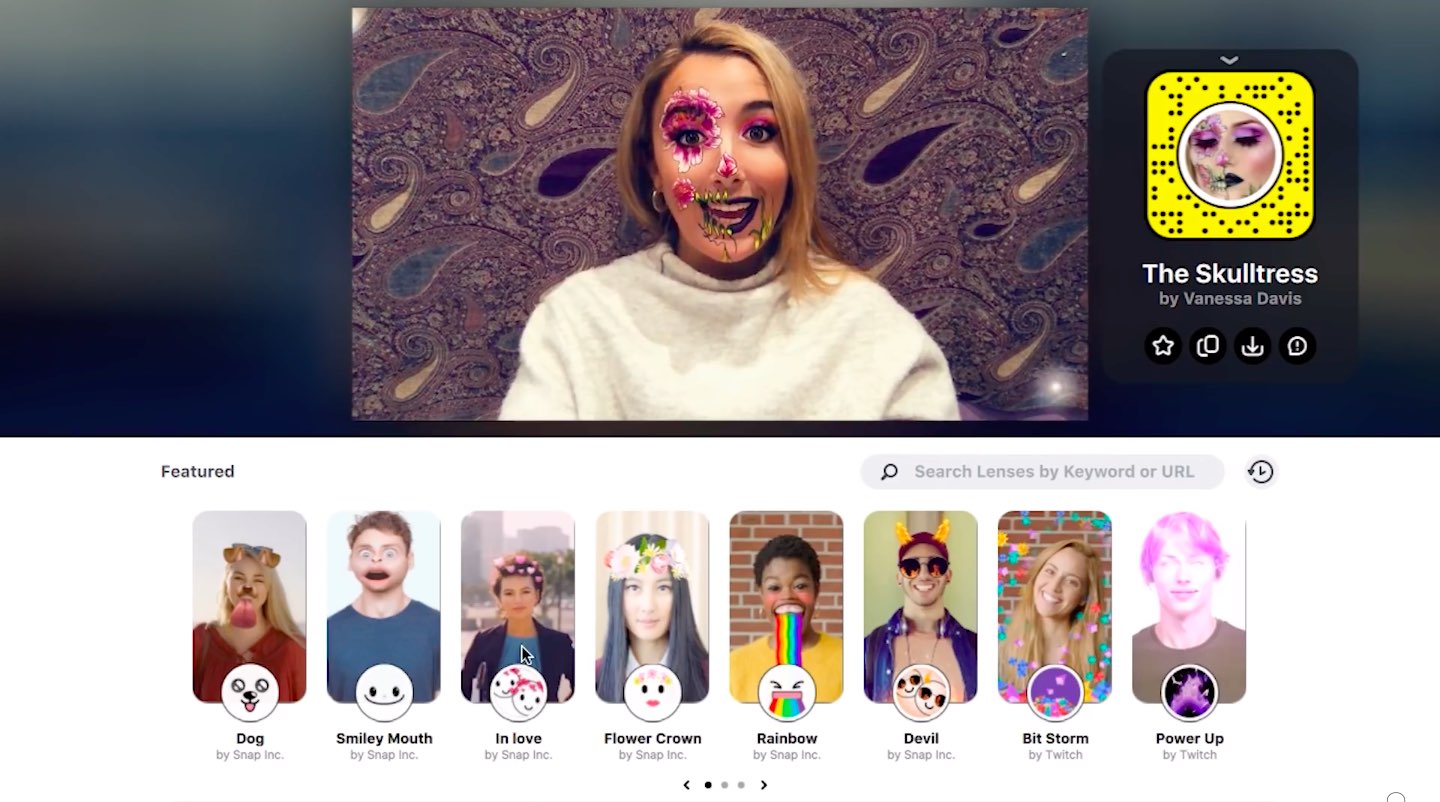 I know what you’re probably wondering so let’s set the record straight right away: Snap Camera won’t work with FaceTime. When asked why that is, Snap’s head of augmented reality, Eitan Pilipski, told TechCrunch: “I don’t know. Apple didn’t comment on that. Believe me we tried.”

iOS 12 did bring most of the video effects, tools and assets that used to be reserved for Apple’s Clips app to both FaceTime and the stock Camera app. However, Apple has not opened up the Camera app yet to third-party developers like it did with the Maps, Messages, Phone and some other stock apps in iOS 11.

Check out the promotional video for Snapchat Camera.

The app “syncs with your Mac’s camera and works with some of your favorite video-sharing platforms and apps,” wrote Snap. “This means wearing Lenses while recording your next Youtube video, or even while streaming with apps like Skype, Google Hangouts and OBS.”

They had to create a custom app integration just for streaming on Twitch. 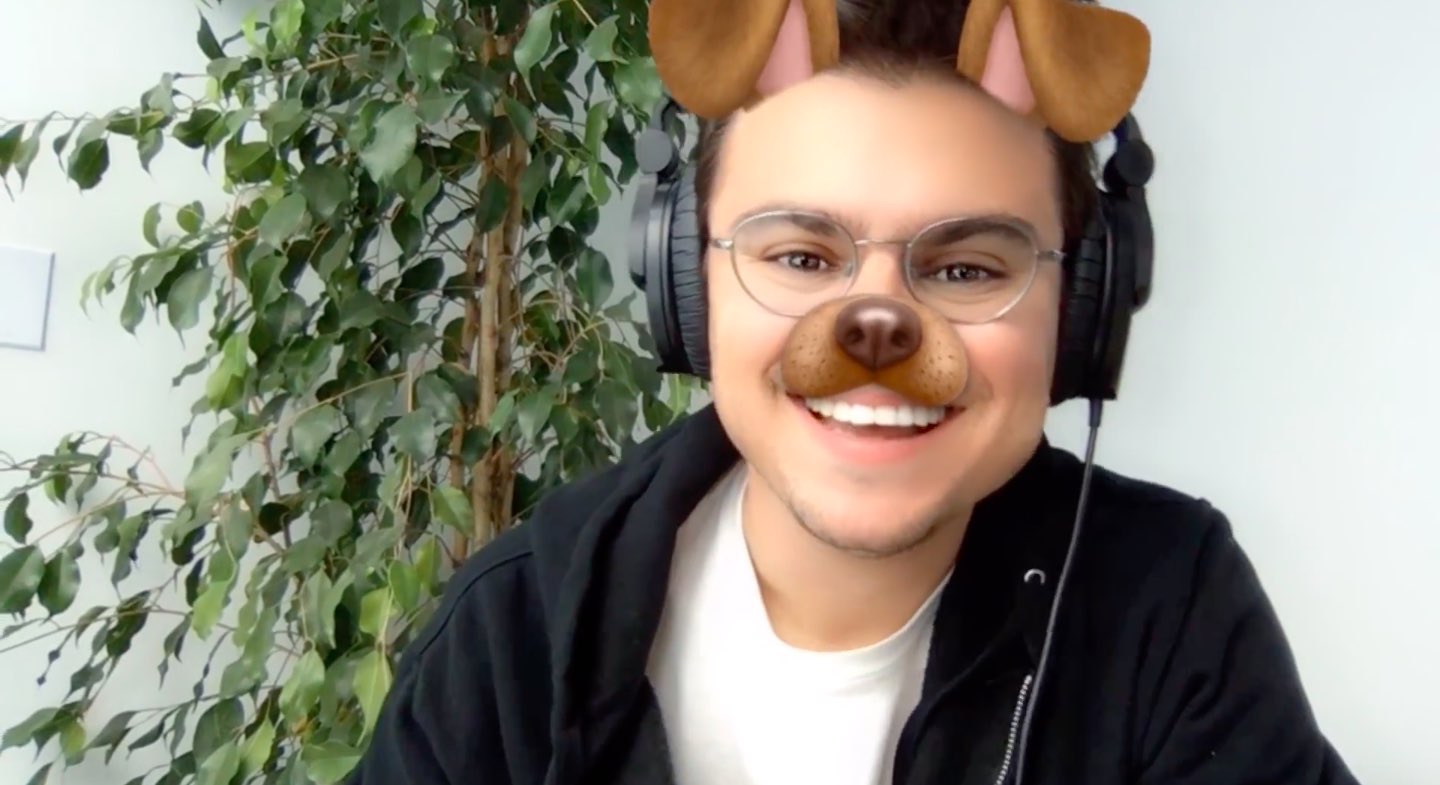 This is a logical platform play on Snap’s part.

SnapKit lets developers integrate Snapchat’s best features in their own apps. And with Lens studio, developers have a capable tool for creating immersive AR experiences.

With Snapchat Camera, the company looks to expand to the desktop and we think esports will be the most interesting use case for the software. I’m definitely looking forward seeing how they monetize this app. If they figure out how to help streamers make money (like using Sponsored Lenses), this thing stands a solid chance of taking off.

To download Snap Camera, point your desktop browser at snapcamera.snapchat.com.

What do you think about Snapchat Camera?