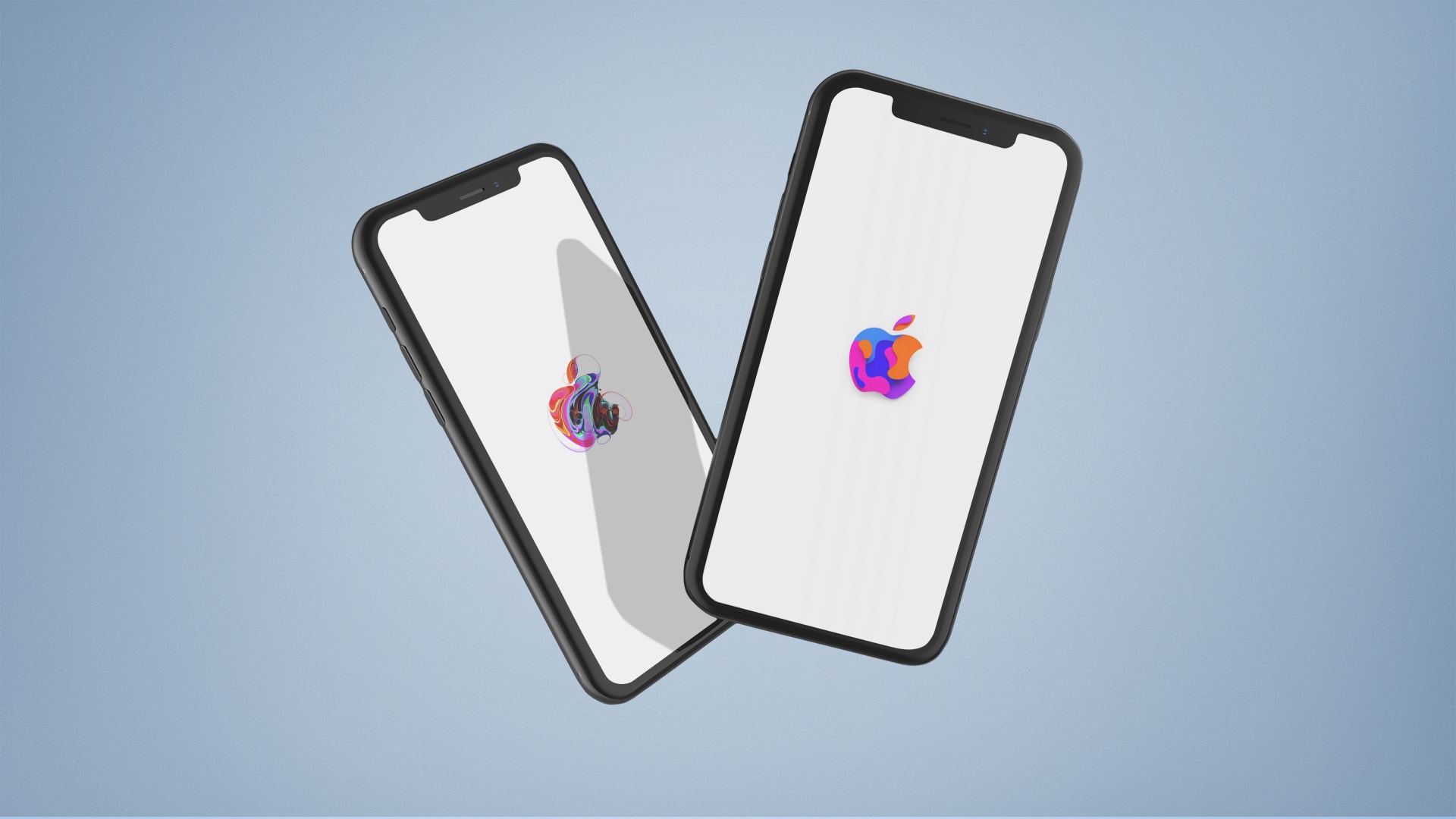 Apple sent out invitations on Thursday, October 18 for an event titled there’s more in the making. It is widely anticipated the event will see updates to the iPad Pro lineup, at the least. Other speculations assume Apple will update most of their existing hardware, including Mac mini, Mac Pro, MacBook Air, MacBook 12″ and the AirPods.

The interactive event website includes dozens of variations of the Apple logo. We have 33 of them ready for you to use as your iPhone wallpaper.

“There’s more in the making” wallpapers

iDB fan favorite AR72014 made quick work of the different Apple logos. Below is a full directory of the Apple logos, optimized by his design skills. You can follow @AR72014 on Twitter to see all of his incredible wallpapers.

We rely on the community to populate our Wallpapers of the Week section. I curate the submissions via @jim_gresham, which is how I came by the following downloads. Given the large quantity of Apple logo variants, there have to be some incredible new wallpapers that will surface over the next week, before the event on October 30. If you would like to have wallpapers featured on iDB, make sure to connect with me on Twitter, or just follow along for more details.