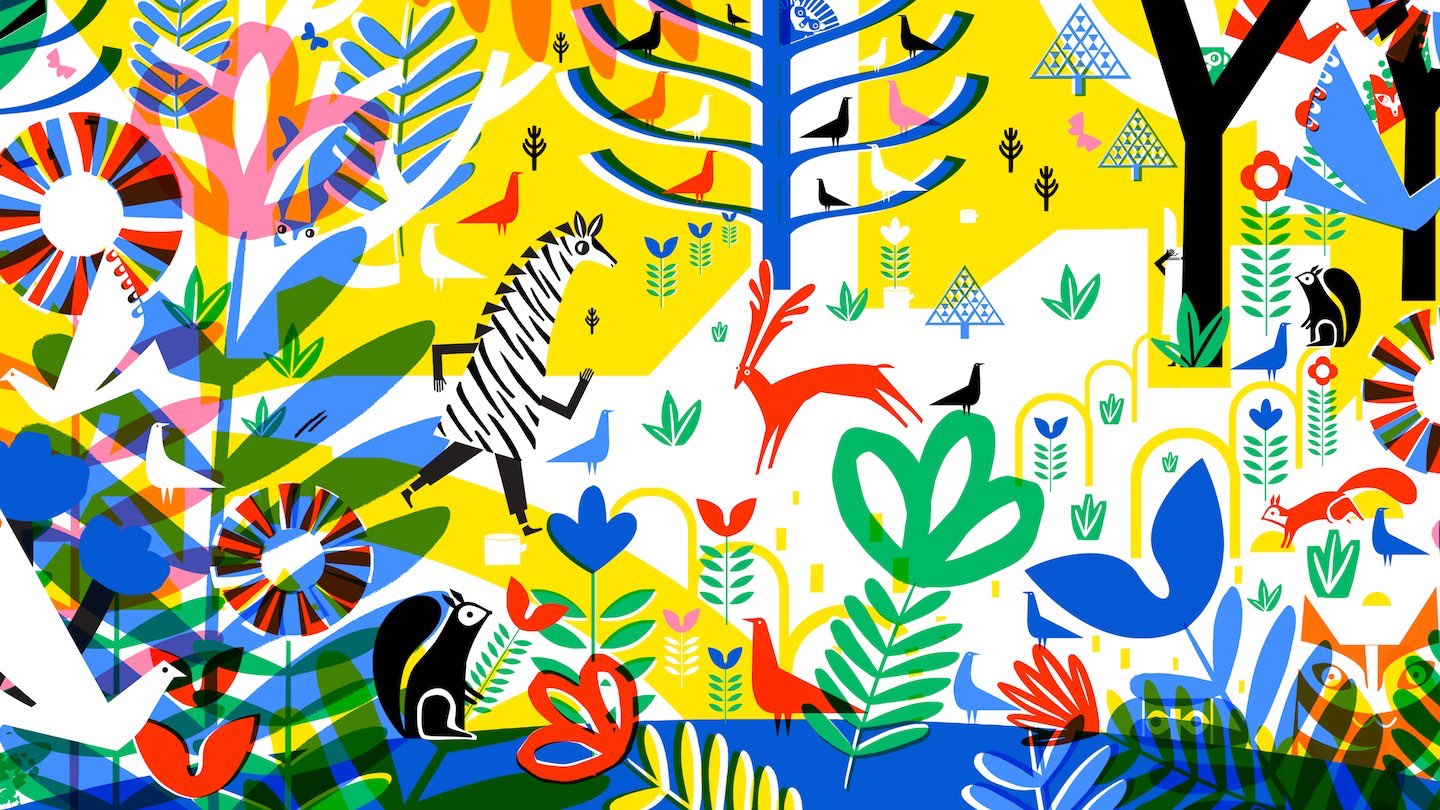 Several Apple Stores in the United States and around the world are hosting sketching sessions throughout this month to celebrate the annual international “The Big Draw” festival.

The news was shared by both the festival itself and Apple CEO Tim Cook in a tweet.

8 flagship Apple Stores in cities across the globe will be hosting special sessions throughout the month with content relevant to the annual international festival, including Marcy Moji’s masterclass on drawing with iPad last night at San Francisco’s Apple Union Square.

It’s a chance for kids and adults of all ages to explore drawing as part of the ‘Today at Apple’ program. Sign up for a fun Kids Hour session. Practice new techniques and discover the latest apps. And find Live Art sessions on everything from painting and sketching to product design, architecture and more.

22 sessions will be hosted in London (5 in association with the Royal Academy), with further ones taking place in Milan, Dubai, Chicago, San Francisco, New York City and Singapore.

The following flagship locations are participating in “The Big Draw” event:

Participants of all skill levels and ages will be tasked with drawing on an iPad Pro and Apple Pencil as part of the monthlong “Today at Apple” programming, with the free sessions led by professional illustrators, top app developers and Apple Creative Pros.

Everyone is welcome, Apple underscored.

‘The Big Draw’ is delighted to once again collaborate with ‘Today at Apple’ and build on the success of last year’s program. ‘Today at Apple’ provides an important platform to further enrich the global ‘Big Draw’ festival by helping to showcase creative talent from around the world.

‘The Big Draw’ is very excited about this shared program and we look forward to encouraging creativity and playful exploration by inspiring people to try something new.

Since launching in 2000, the even has taken place in over 25 countries on seven continents, bringing over four million people back to the drawing board.

Visit Apple’s website to sign up for a “Today at Apple” event in a city near you.