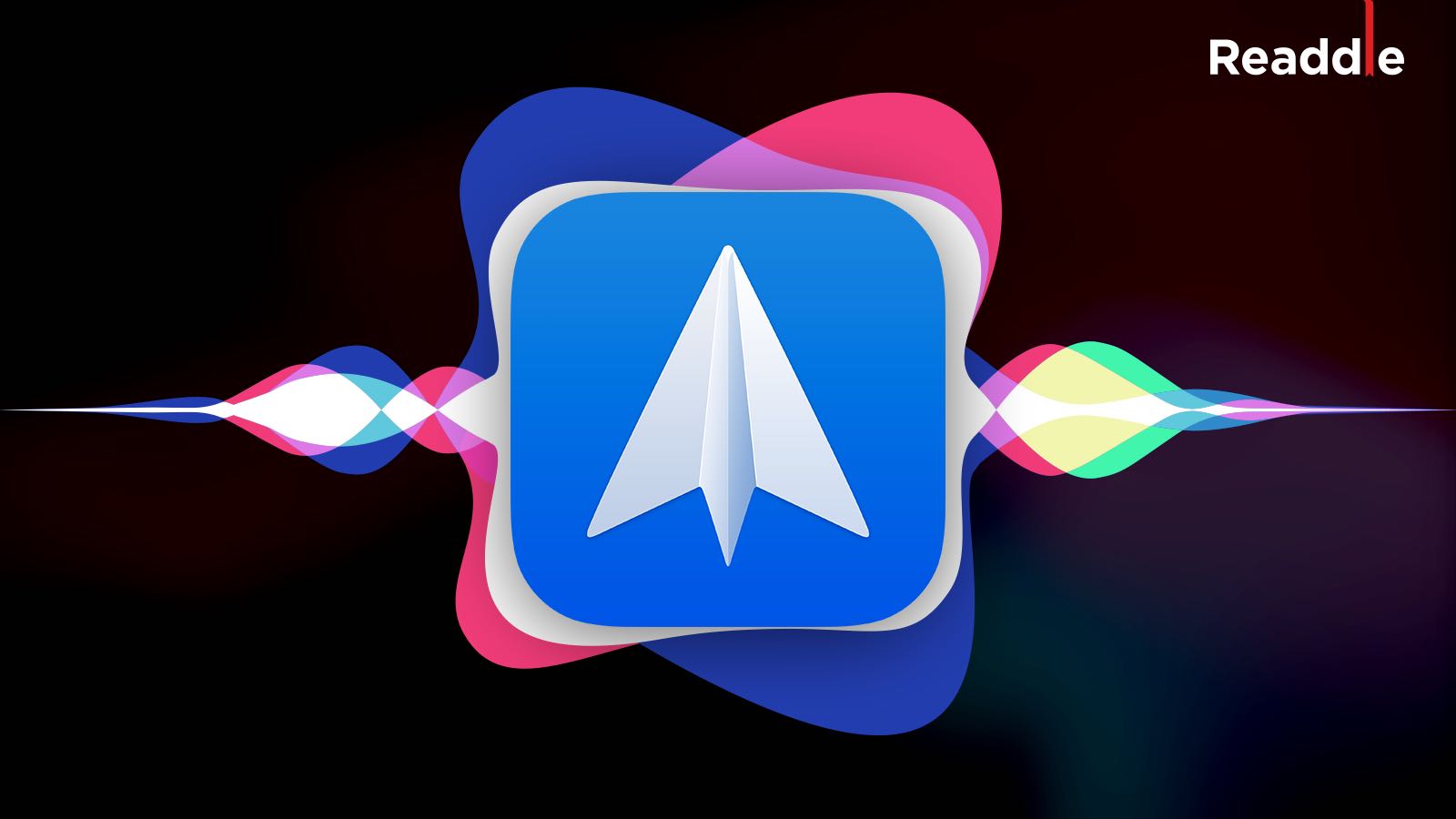 The much-anticipated update brings support for iOS 12’s new Siri Shortcuts feature, bringing proactive features to this top-notch email app so you can automate tasks like opening a specific folder, searching for email or composing a message to someone.

Here are a few automation shortcuts available in Spark 2.0.15+ for iOS that you can use on your iPhone and iPad to simplify your daily workflow and boost your productivity.

Spark’s shortcut will get even more powerful with an upcoming Templates feature.

To see all the available shortcuts in Spark and use them to your liking, first launch Spark, then go to in-app settings and tap the entry Siri & Shortcuts.

iOS 12 brought a new Shortcuts app based on Apple’s 2017 Workflow acquisition. With the app, users can chain multiple commands and then trigger them all at once.

The Siri Shortcuts feature allows you to execute a custom shortcut with a Siri voice command. Apps that support this feature ship with their own shortcuts that the user can optionally activate from an app’s shortcuts customization screen and customize with a voice command. 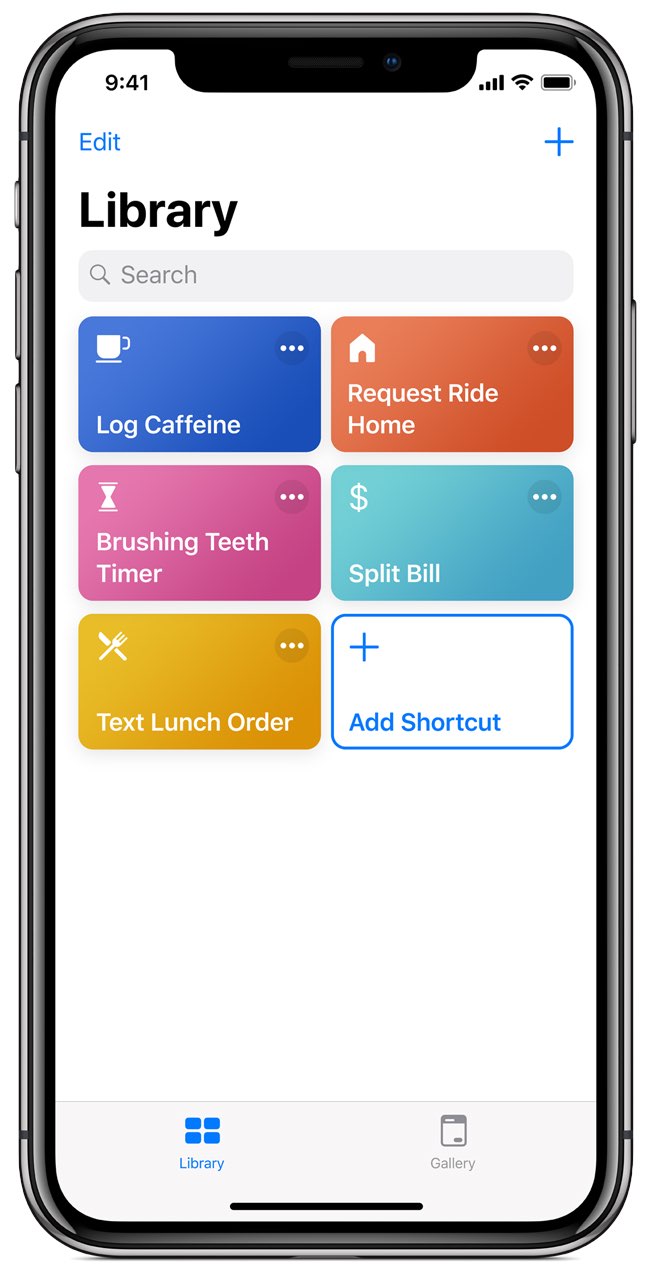 After that, the shortcuts from that app automatically become available in the Shortcuts use for you to use them in your own workflows. First announced in June, the Shortcuts app is primarily based on Apple’s Workflow automation app, which the company purchased in 2017. 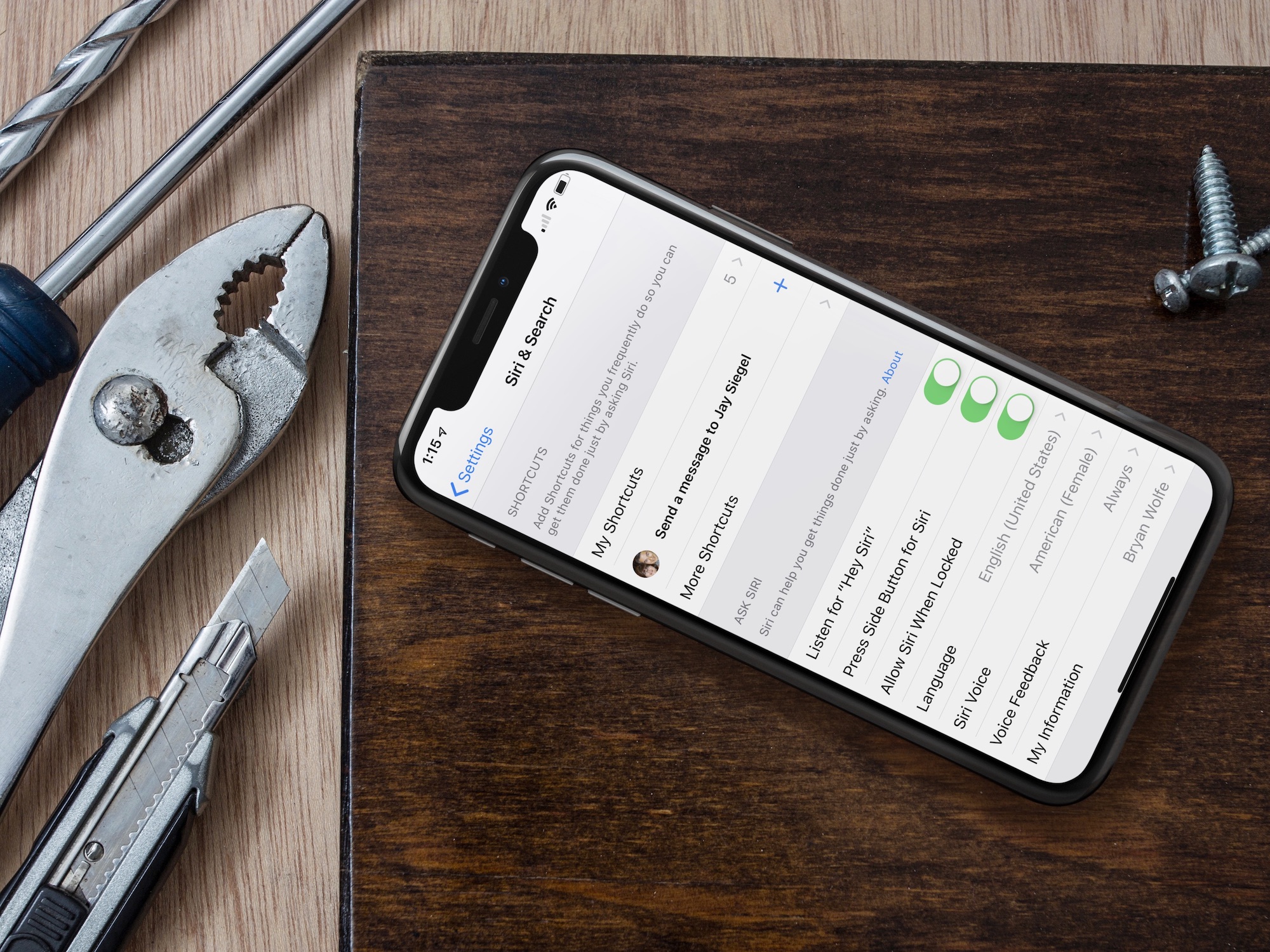 Siri suggests personalized shortcuts on the Lock screen and in the Settings app.

Siri also suggests shortcuts based on your usage of the device. You can find your own shortcuts, as well as Siri Suggested Shortcuts, your recent shortcuts and per-app shortcuts in Settings → Siri & Search.

Do you use Siri Shortcuts to automate routine tasks?