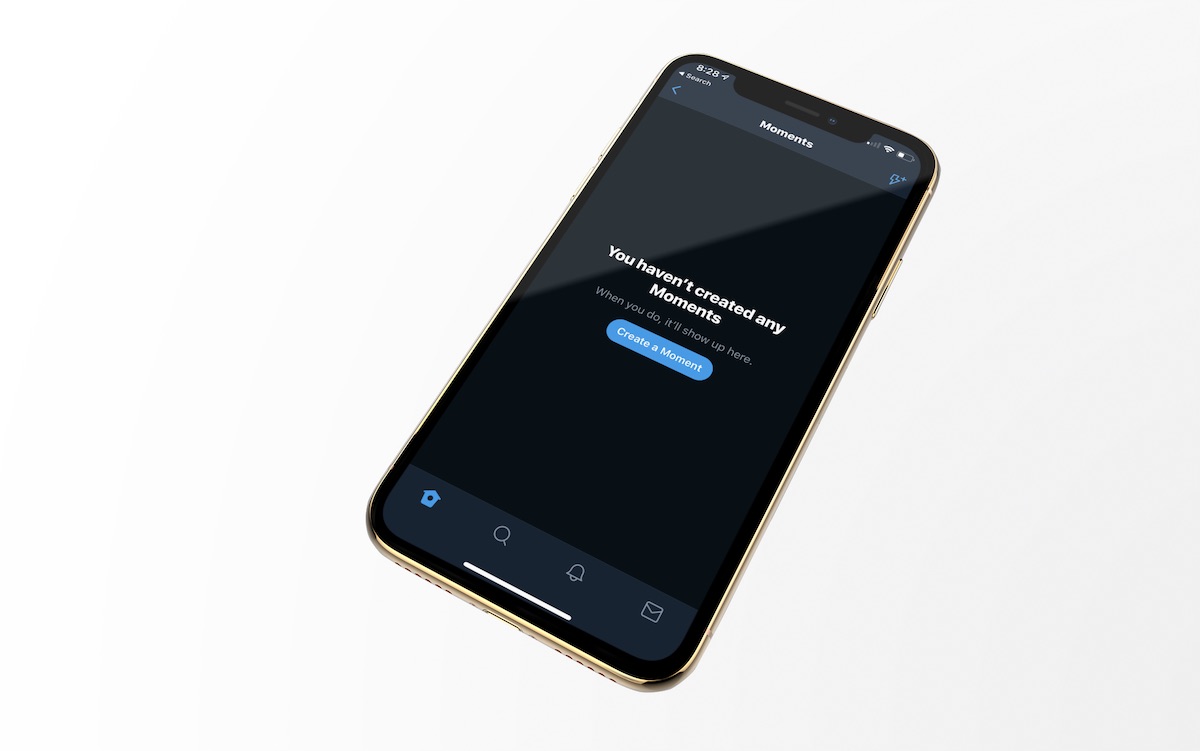 On Tuesday, Twitter announced it would soon be ending the ability to create Moments through the social network’s iOS and Android apps. For the time being, you’ll still be able to create Moments from the Twitter website. This news was first reported by 9to5Mac.

First introduced in 2015, Moments was designed to highlight stories that are trending on the service. The Moments included immersive images, video clips, and conversations which told a story in a specific order. One year later, Twitter began allowing users to create new Moments through apps. You could do so from any tweet, whether your own or someone else’s.

On October 23, we’re removing the ability to create Moments on the Twitter for iOS or Android apps. When features aren’t used as often, we’ll remove them, so we can focus on building other products you’ll love.

Have a story you want to tell through a Moment? It’s still possible! Head over to https://twitter.com on desktop to create and share your Moments with the world.

Are you upset by this news? Let us know your thoughts in the comments below.