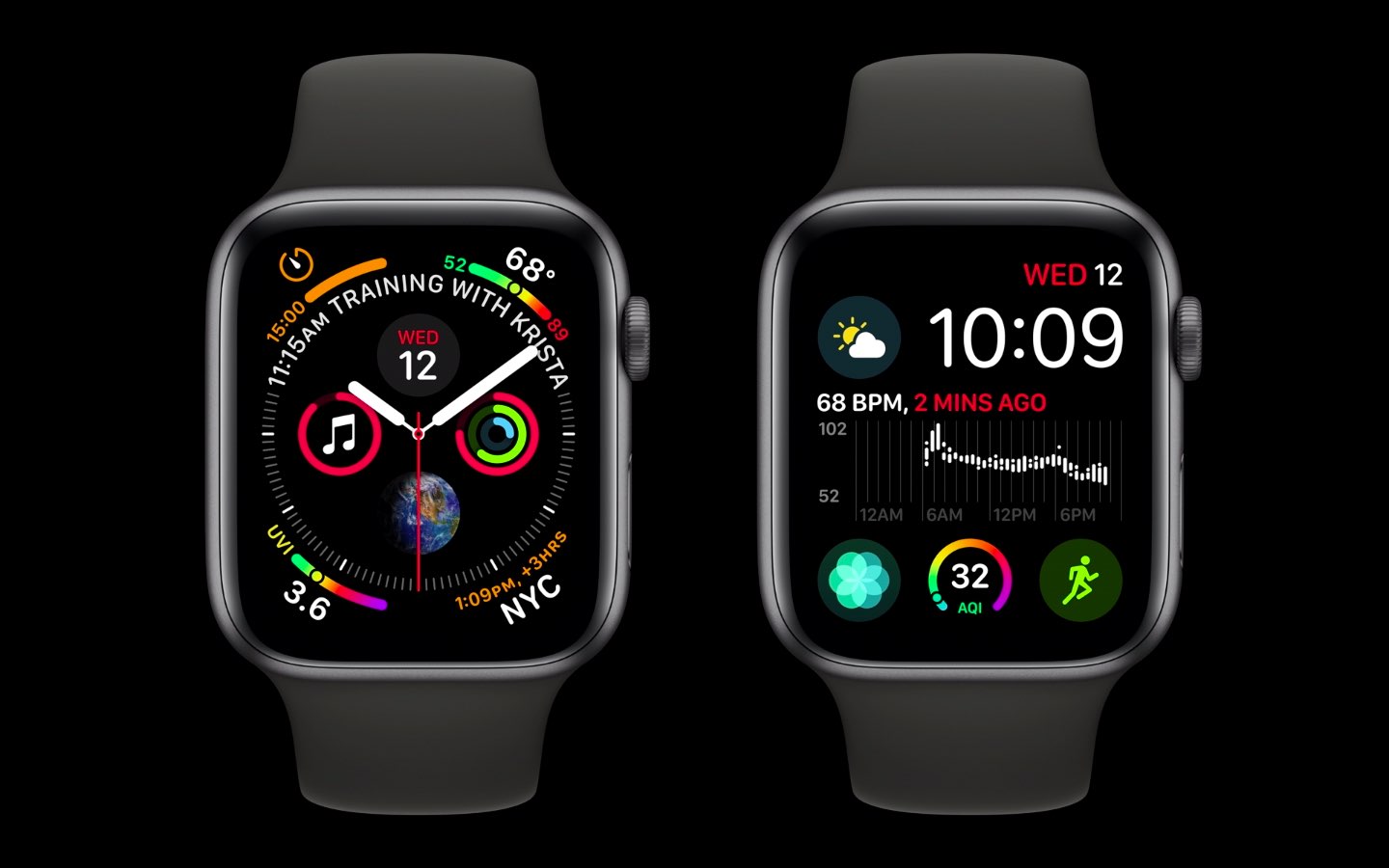 Some Apple Watch Series 4 owners have experienced an issue causing the watch to crash or reboot on its own, which can be chalked up to a daylight saving time bug.

Reports on Reddit indicate that users in Australia saw this bug yesterday.

In Australia and New Zealand, they had daylight saving on Sunday at 2am where the clock was brought forward for an hour. This reportedly caused the watch to get stuck on an endless reboot loop until the battery ran out, at which point the device would no longer restart or even charge up (Apple Watch needs to be turned on for wireless charging to work). 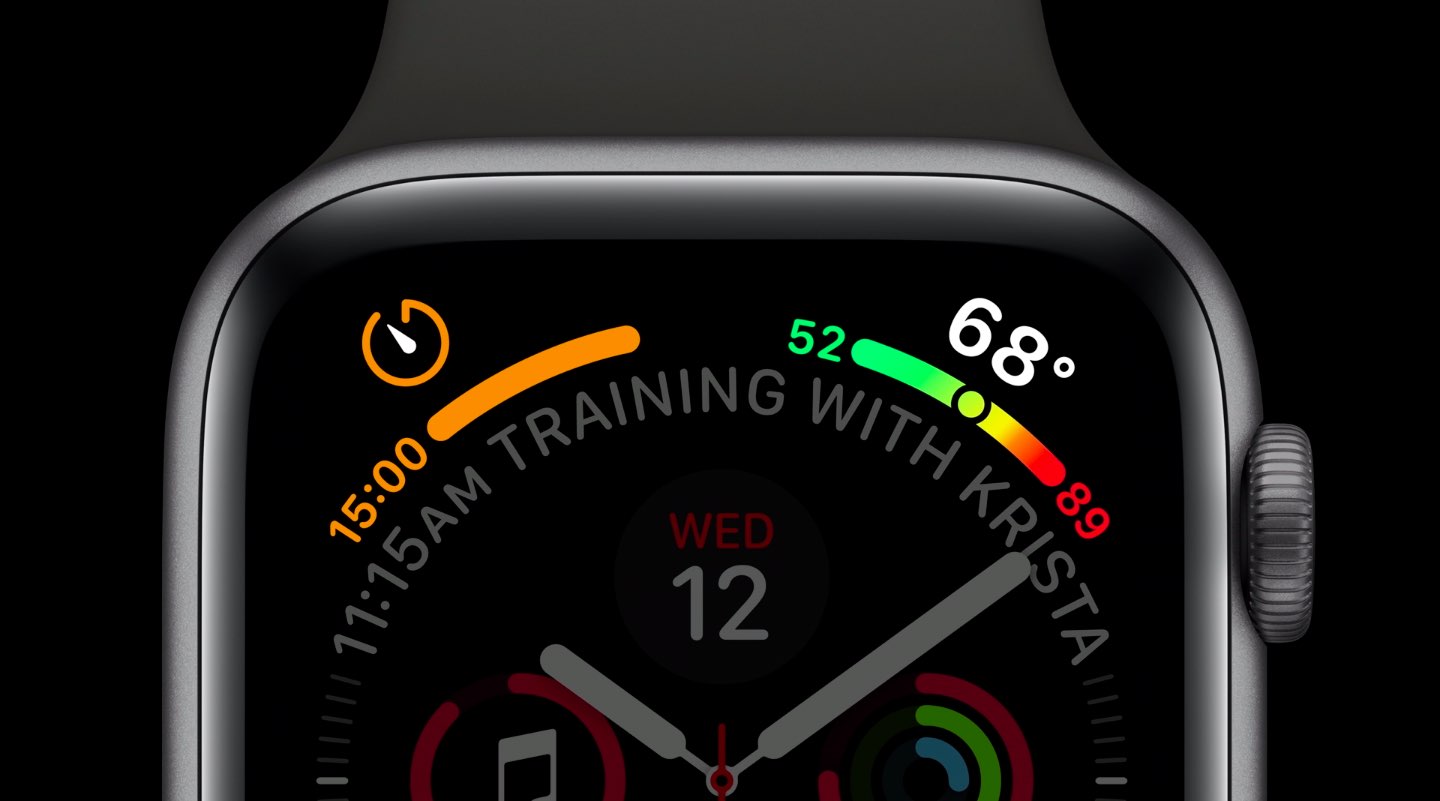 In simple terms, it appears that the large Activity complication on the Infograph Modular watch face is unable to handle drawing the graph with an hour missing, which happens briefly when the date rolls over on a daylight saving time day.

“The Watch reboots itself repeatedly, as long as the Infograph Modular face is active with the Activity complication,” they wrote. “This becomes an endless loop as every time the device boots, it once again tries to load the complications, fails and restarts.”

This continues indefinitely until the watch runs out of power. Leaving the watch on its charger does nothing: it’ll continue draining the battery, which may reduce its usable lifespan.

How to restore normal function to Apple Watch

Make sure your watch has some power—charge it up. Then go to the Watch app on your iPhone. Select a watch face that is far away from the Infograph Modular face with the Activity complication. Tap on Select as current Watch Face. Wait for the watch to finish its current reboot loop. The reboot will then stop and you will land on the green charging display. Unlock the watch and you’ll be at the selected screen.

Australians aren’t reporting any issues today. With the daylight saving applied, everything seems to be working properly again.

Apple’s software was plagued with daylight saving time-related bugs in the past—we’re not surprised learning watchOS isn’t immune to them, although it’s embarrassing for sure.

We expect to see the watchOS 5 and iOS 12 software updates later this month. Fixing this bug is important because Europe is changing its clocks on October 28 while customers in US will adjust their clocks backward in the autumn to standard time on November 4.

Are you in the same boat?

We’d like to hear from our readers in Australia?

Did any of you guys experience a dead watch this morning? If so, did you take it to an Apple Store or did the watch eventually restart properly after the date rolled over?