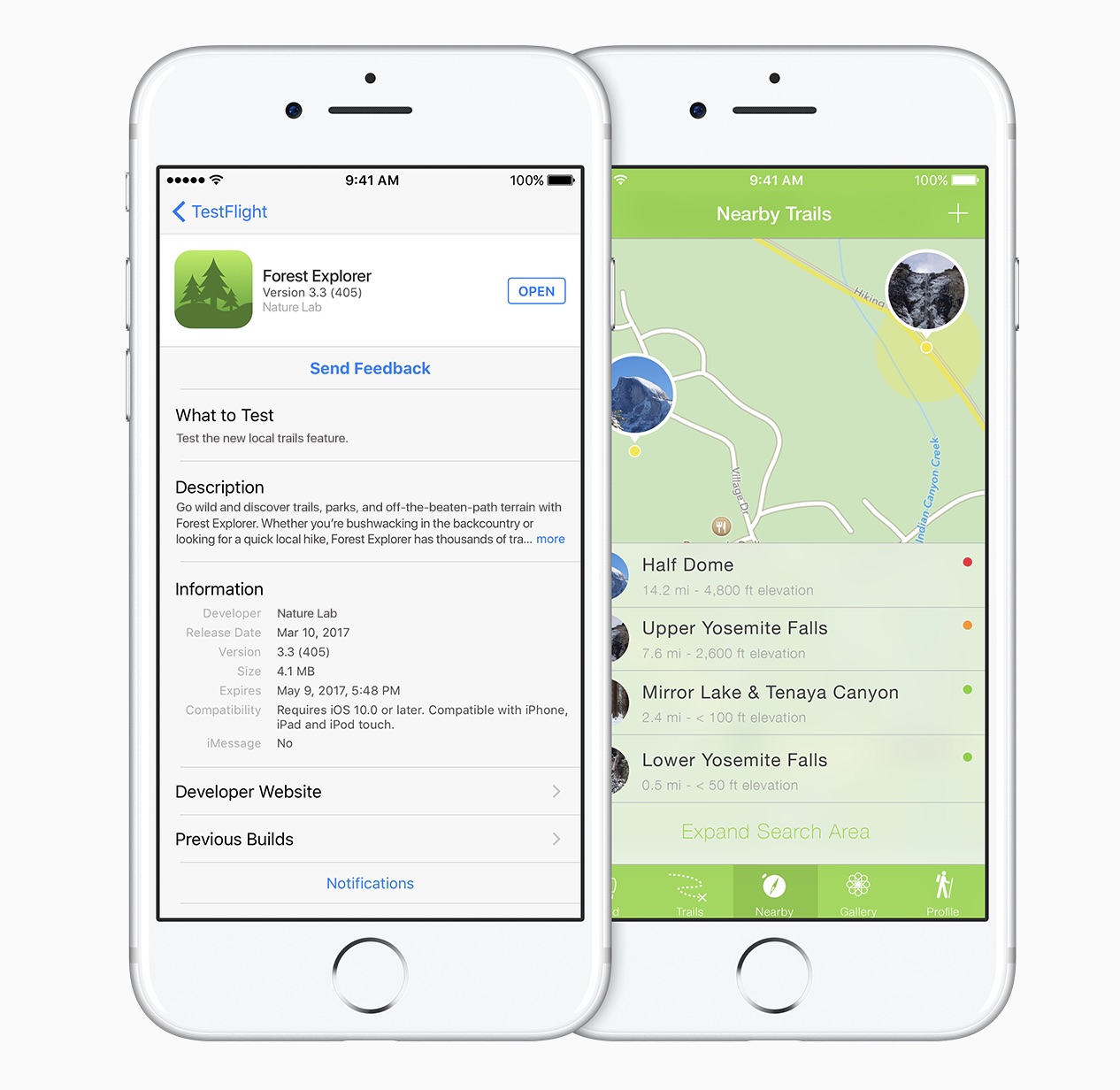 Apple’s introducing a new TestFlight feature that will make it easier for developers to reach out to the public to test unreleased beta apps. The ability to post public URLs for testing purposes is now rolling out to developers, according to 9to5Mac.

Announced at Apple’s Worldwide Developers Conference (WWDC) in June, the public URL option is available through the App Store Connect interface. It allows users to open a link on their iPhone or iPad and automatically enroll in a beta testing group for a specific app. Prior to this, developers had to ask users for emails to send out invites for testing.

Even with the public URL option, developers are still limited to 10,000 testers for a beta app. Also, builds still expire after 90 days. For flexibility, developers can limit the number of initial beta user sign-ups and can disable the link at any time.

With the public URL, developers won’t see the name or email address of the person doing the testing, unless the user provides this information during the setup process.

Since Apple purchased TestFlight in 2014, it has slowly streamlined the process, making it easier for outside users to test new beta software. The rollout of public URLs should make it even better.

TestFlight is available for iOS, watchOS, and tvOS.