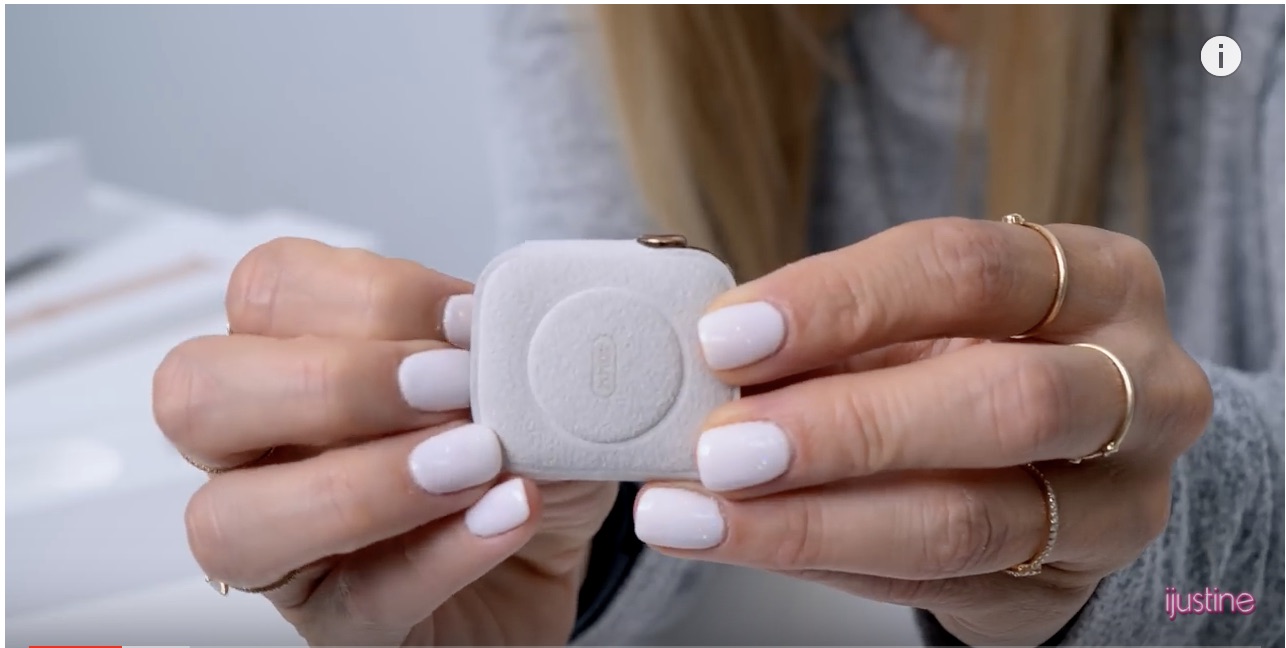 The first reviews are coming in and now we’re seeing unboxing videos for the Apple Watch Series 4 drop. Interestingly, it looks like Cupertino is changing how it boxes this year’s wearable device as at least one of those videos shows.

In iJustine’s recently published unboxing and review, you can clearly see that Apple has changed the watch’s package style. The Apple Watch Series 4 packaging contains two separate items. In one box, you’ll find the watch and charger; in another, a box containing unattached bands. This is the first time an Apple Watch has shipped without bands being attached.

It’s also worth pointing out that iJustine’s gold stainless steel Apple Watch Series 4 is also wrapped in a cloth pouch. It’s unclear whether the less expensive aluminum models will also ship with one.

Do you need some more eye candy before receiving your Apple Watch Series 4 this Friday? Here are two more unboxing videos: