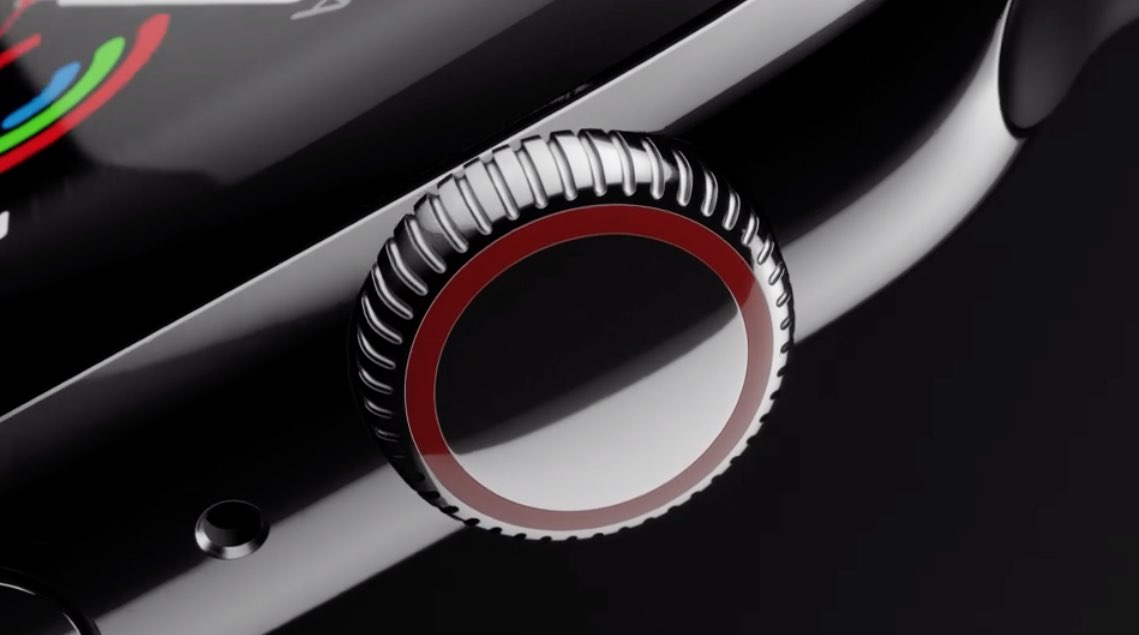 Most of the early Apple Watch Series 4 reviews are nothing but positive, with many saying this is the Apple wearable device long-time holdouts should get. The assessments come less than 24 hours after the publication of the first iPhone XS/XS Max reviews.

The Sydney Morning Herald’s Peter Wells cites the fable of the hare and the tortoise in its review, noting that Apple was late to the smartwatch party. Despite this, the company is now “miles ahead” of everyone else.

Eleven years after the release of the iPhone, Apple’s most important product offers only incremental improvements with each new update. This seems to disappoint pundits, who demand giant leaps in technology with every release. But those wanting year over year drastic improvement need only look at the Apple Watch, which shows no signs of slowing down.

Over at The New York Times, reporter Brian X. Chen says “the new Apple Watch is perhaps one of the most significant developments in wearable gadgets in years.” In particular, he praises Apple’s decision to add an EKG monitor to the device.

Still, he doesn’t think it’s for everyone, explaining “While the Apple Watch Series 4 is a solid piece of technology and another step toward the maturity of wearable computers, I wouldn’t recommend it for people who are considering a smart watch for the first time.”

He suggests first-time buyers should take a look at the less expensive Apple Watch Series 3.

Buzzfeed’s Charlie Warzel, who admits he’s not an “Apple Watch devotee,” was less-than-impressed with the new wearable device, if only because it didn’t go far enough. Calling it “total luxury,” he recommits to his three-year-old opinion that Apple Watch is little more than a stopgap measure until future products and technologies arrive.

I can’t seem to shake the notion that the Watch is priming us for a new kind of ambient computing behavior, where all our hardware is barely noticeable but just kind of connects to us — through wireless headphones and little sensors and gyroscopes scattered in everything from hats to glasses to our clothing.

Warzel might be correct, of course. Still, we’re living in 2018 right now, not 2030 or 2040. Just as the 3.5-inch first-generation iPhone lead to the first iPad, the 2018 Apple Watch will almost certainly lead to a future product. Isn’t that how technology is supposed to work?

In its video review, The Verge says the Apple Watch Series 4 lives up to the hype.

The Independent’s David Phelan says, “for a start it is the most achingly beautiful Watch yet from Apple. It takes my breath away each time I raise my wrist and the screen quickly fades up in full, colorful glory. If that sounds over the top, just wait until you see one in the flesh.”

Last year’s Series 3 was great, but this is a whole new thing. The design is just gorgeous and the bright, vivid display with its narrow, curved bezels, looks sensational. The uptick in performance power is noticeable at every level and the increased health qualities and fitness monitoring are hugely welcome.

Finally, there’s Hodinkee’s Stephen Pulvirent who usually spends his days reviewing far more expensive mechanical watches. His conclusion says a lot about just how influential Apple has become in the watch industry as a whole.

He explains the Apple Watch Series 4 is “a mature expression of what the Apple Watch can be, taking the next steps on the path set out by Apple over the last four years and showing us early glimpses of where it might go in the future. So whether you’re someone still wandering around with a naked wrist, checking the time by pulling out your phones like it’s a new-age pocket watch, or a die-hard watch collector who can’t imagine giving up their mechanical marvels, I think it’s high time you give the Apple Watch a shot.”

As a reminder, the Apple Watch Series 4 officially launches on Friday, Sept. 21. You can pre-order the wearable device in many countries now.

Do you plan on buying a new Apple Watch this year? Let us know.